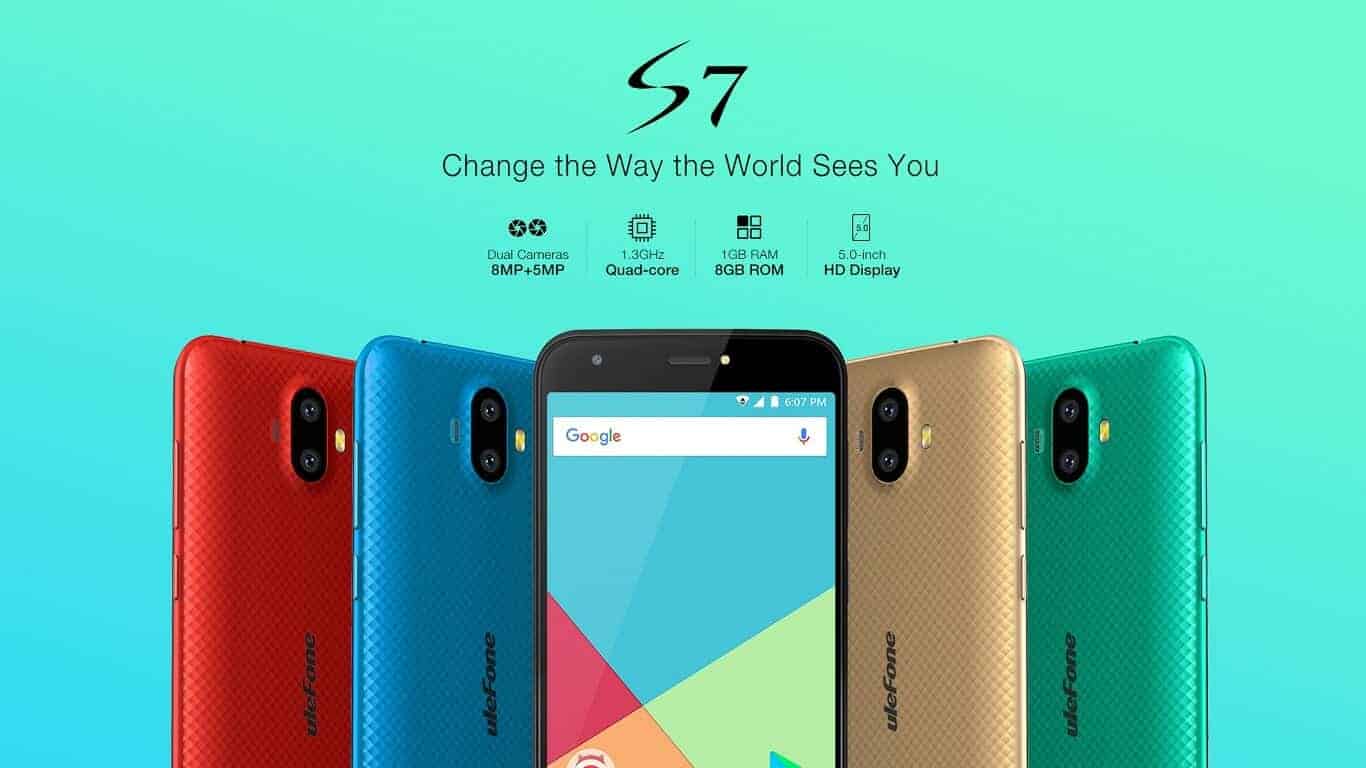 Ulefone has this week announced that it is expanding its smartphone portfolio once again with the launch of a new smartphone, the Ulefone S7. While this does not seem to be a flagship smartphone it is one which will come priced extremely aggressively as it is expected to become available at less than $100, although the exact price has yet to be confirmed. In either case, as this is due to hit the market priced at an entry-level position (which in itself is a selling point), it may be surprising to learn the sort of features Ulefone has managed to pack into the Ulefone S7.

For example, Ulefone has confirmed that the Ulefone S7 is going to be a smartphone that comes loaded with a dual rear camera setup. This one will consist of an 8-megapixel primary camera, backed up by a 5-megapixel secondary camera. Which Ulefone notes will provide owners with brighter images as well as bokeh effects. Adding to the rear camera combo, is a 5-megapixel camera found on the front of the device. Cameras aside, the Ulefone S7 also places some of its focus on its design and in particular the 3D grid texture that is found on the back casing which Ulefone suggests will result in a stereoscopic visual effect. The design also makes use of a metal finish, curved edges, and a choice of color – with the Ulefone S7 said to hit the market available in black, blue, gold, red, and turquoise color options. 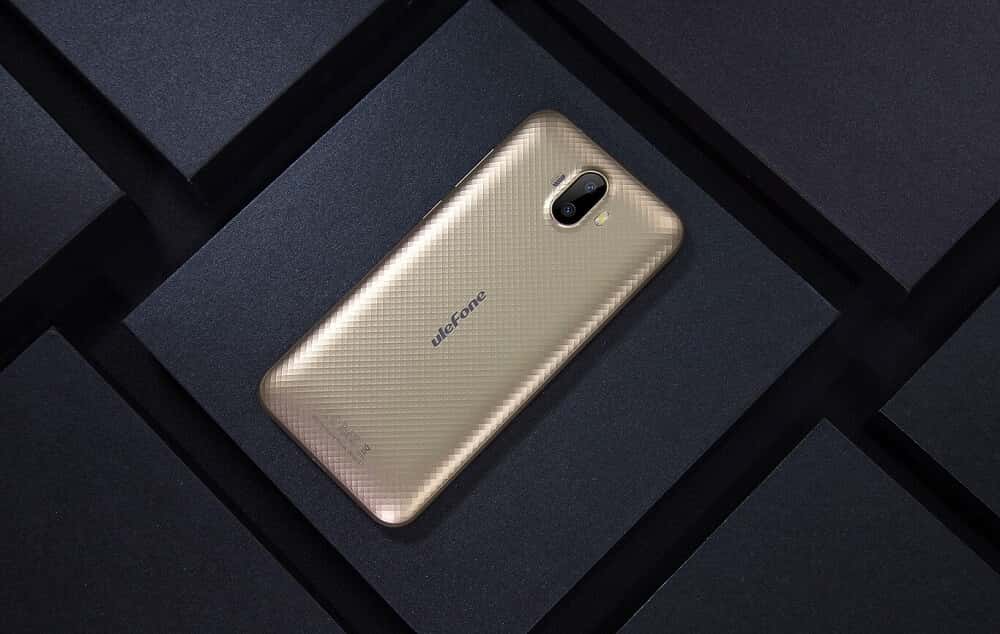 In terms of the rest of the specs, the Ulefone S7 has been now confirmed as featuring a 5-inch display along with a 1280 x 720 resolution. Inside, the Ulefone S7 will come loaded with 1GB RAM, 8GB internal storage, and will be powered by a MediaTek 6580 quad-core processor. Additional features on offer will include a 2,500 mAh battery, microSD support (up to 128GB), a dedicated audio chipset for improved Hi-Fi sound, and Android 7.0 (Nougat). In addition to no firm information on the exact price, Ulefone has also yet to disclose when the Ulefone S7 will become available although it is expected to be formally launched soon enough. In the meantime those interested in finding out more about this latest Ulefone smartphone can head through the link below for more info. As well as checking out the new Ulefone S7 introductory video and images below.

More info: Ulefone S7
Trusted By Millions
Independent, Expert Android News You Can Trust, Since 2010
Publishing More Android Than Anyone Else
34
Today
80
This Week
80
This Month
3250
This Year
104729
All Time
Advertisement