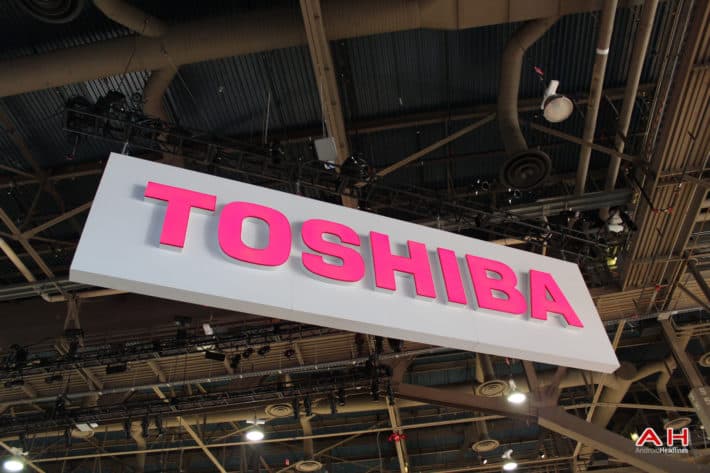 Toshiba has created a new type of battery for electric vehicles, using an entirely new anode material, that roughly doubles the capacity found in the more traditional lithium-ion batteries currently in use, and charges so fast that vehicles should be able to get about 320 kilometers from only 6 minutes of charging. This battery is the latest in Toshiba's SCiB lineup, which has up until now used lithium-ion batteries. The SCiB line is meant to last long, be extremely durable, and charge fast. The new battery has been developed and tested in a lab environment, but Toshiba has yet to announce exactly when it will be hitting the streets or what model of electric vehicle will be the first to make use of it. For now, the company has only stated that it hopes to see the new batteries being used in practical applications beginning in the 2019 fiscal year.

This new type of battery uses titanium niobium oxide as the anode material, giving it a capacity boost over lithium-ion batteries. As a bonus, the anode material makes it harder for the lithium to decay when charging or discharging quickly, especially in cold conditions. The new material's special properties come from the process used in creating and arranging its crystalline structure. Toshiba has created its own manufacturing process, which is able to pack more lithium ions into the same space without compromising the material's structural integrity or overloading the material or surrounding circuits.

The initial prototype of the battery is a 50aH unit, produced under carefully controlled conditions and not tailor-made for any particular vehicle. In lab testing, the new battery is able to charge fully within only six minutes, with a full charge in temperatures of negative ten degrees celsius taking only ten minutes. Under test conditions, the battery was charged and discharged for 5,000 full cycles, a type of torture that lithium ion cells typically don't do well with, and managed to maintain a whopping 90% of its original capacity. While the process and resulting cell were built for electric vehicles and there are other battery breakthroughs on the horizon for markets that use smaller batteries, the implications here still cannot be ignored; Toshiba has created a safe, practical, fast-charging battery with twice the density of lithium-ion, and far greater durability and shelf life.