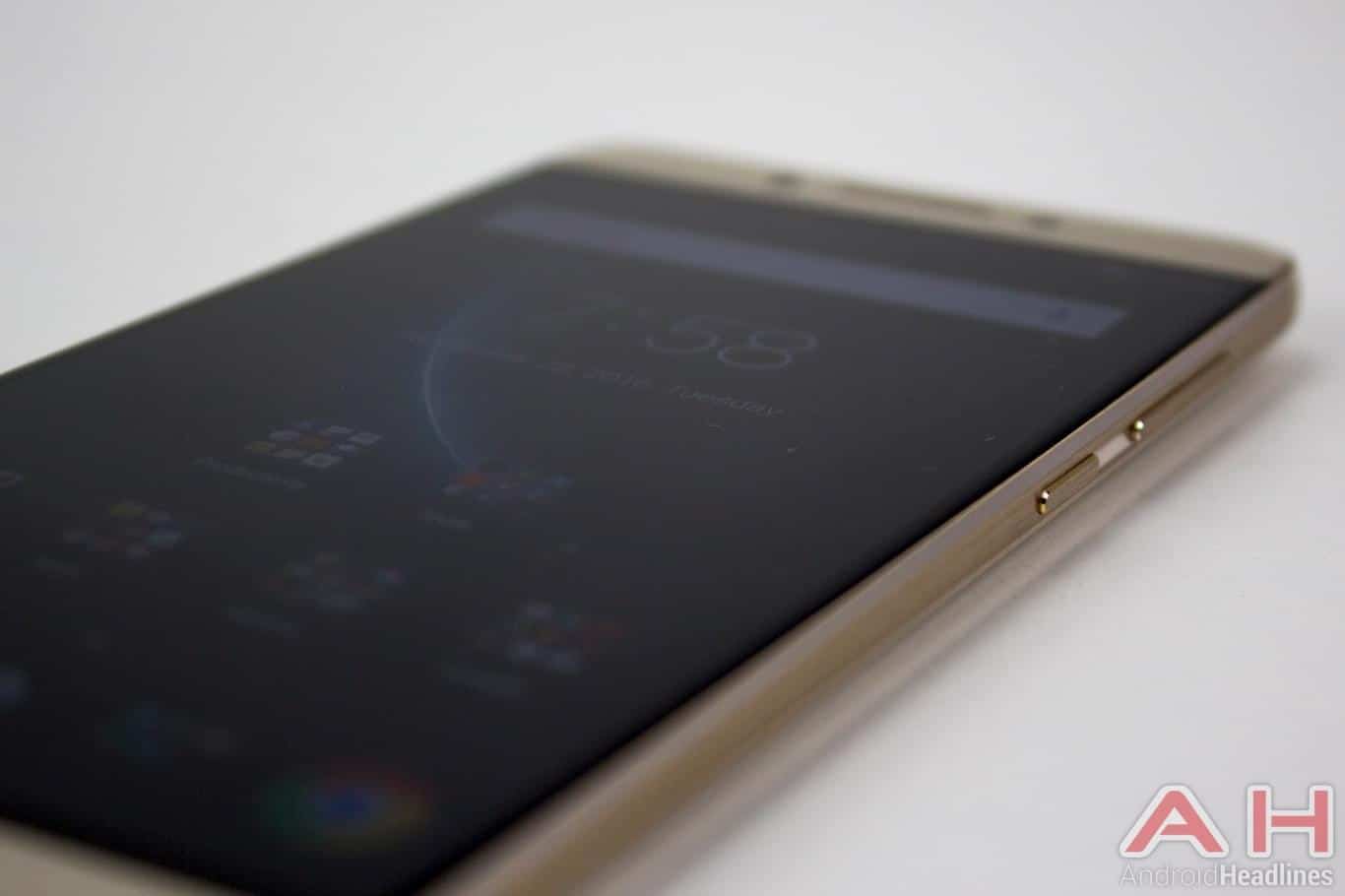 Micro-LED displays, a display technology first brought to life as a concept seventeen years ago, may be poised to overtake the market in the future, as manufacturers look to improve on currently popular OLED technologies. Admittedly, it may seem a bit backward that a technology first invented in 2000 and later shown off in 2012 by Sony could make a comeback and improve on technologies from 2017. However, the problems that held micro-LED panels back in the past were mostly tied to production problems which made the displays prohibitively expensive to create and production itself difficult to scale for a mass market. Meanwhile, they also had and still have several distinct advantages over current screen technologies. That means that even though it could take years before televisions, smartphones, or other hardware bearing micro-LED screens are sold to consumers, the market could easily shift in that direction. In fact, as recently as May, even Samsung has begun looking into snapping up micro-LED manufacturers and several other companies have begun filing new patents for the technology. Unfortunately, there are still several major problems to overcome, as well.

At a glance, both micro-LED and OLED share a degree of similarity in that both technologies use LEDs to allow each sub-pixel in a display to create its own light for much higher contrast ratios and true blacks, as compared to LCD display technologies. Each uses a thin-film transistor (TFT) layer to provide power to the LEDs. With that said, a key difference between the two is that micro-LEDs do not use organic materials, instead opting for materials found in a standard LED. That gives the technology several advantages over its counterpart. Not least of all, it allows the LEDs themselves to be much smaller – at less than the width of a human hair – which could, feasibly, lead to not only thinner displays, but also to displays with a much higher resolution than current technologies allow for. Beyond that, with more Pixels squeezed into a smaller space, smaller screens can take advantage of far higher resolutions.

The benefits of micro-LEDs don't end there either. They are also more energy-efficient than current display technologies, with micro-LEDs being able to generate as much brightness as OLEDs using only around half as much power. That also translates to around 90 percent less power consumed using LCD technology. Furthermore, they solve one major problem with modern advancements to displays in that they have a much longer lifespan than OLED – which effectively cut display lifecycle in half, or down to around 14,000 hours, from the previous LCD technology. Micro-LED displays should increase lifespan significantly, with similar non-organic LEDs having a lifecycle of around 50,000 hours, in addition to offering a substantial reduction of the screen-burn-in problems associated with that other technology. At the same time, micro-LEDs also have a response rate that is up to a thousand times better than OLED, which means they could solve the current technologies tendencies to create motion blur while improving framerates.

There are several implications to consider with those advantages in mind. First, displays created using micro-LEDs could become much lighter than their counterparts, since the LEDs are considerably smaller and there is no need to include the polarization or encapsulation layers current technologies use. That also means displays can be thinned down, of course, but micro-LEDs displays can also be manufactured to be flexible and that flexibility could be improved further because of that reduction in size. However, those are likely the small gains to be made from a consumer perspective. More important to end-users, particularly in the smartphone, wearables, and portable computing categories is that the intrinsic advantages of micro-LED could mean huge improvements to battery life. That's thanks to the energy savings mentioned above. A higher brightness than that of current displays could also be achieved while maintaining contrast, for screens that see a lot of outdoor use such as smartphones or smartwatches, while still using less energy. Better still, that would actually represent savings to the consumer over time since they wouldn't need to charge up as often. Better screen resolution and improved response times would translate to a higher degree of immersion and fewer problems with motion sickness in VR, as well. Having said all of that, those use-cases are really just the tip of the iceberg, as the tech industry has proven to be very inventive when improvements are made to previously used technologies and often in unforeseeable ways.

All of those benefits could also mean nothing at all and this could be a case similar to historical circumstances wherein an arguably better technology lost out to its rivals. Unfortunately, micro-LED faces a lot of the same problems. Most importantly, even though a few companies are holding onto small bets in the technology, almost all of the current panel manufacturers are focused primarily on OLED. That's not without reason, but it doesn't bode well at all for micro-LED, seventeen years into its existence. First, as with nearly all technological advancements and as mentioned above, micro-LED is prohibitively expensive. Before the protesting over how long it would take for costs to come down starts, it has been estimated that the displays would raise the price of the devices they are included in by as much as three to four times. With technology giants placing so much effort into the potential presented by OLED displays, there's no guarantee the prices would drop quickly enough for the consumer market to really bloom.

That's all down to the methods available for the creation of displays featuring such small components. Each of the micro-LEDs, first of all, needs to be placed into an array configuration. Although, that's not impossibly difficult to do for something as small as a smartwatch, scaling up to even the size of a smartphone is a big leap in complexity. Millions of micro-LEDs need to be configured onto a circuit panel controlling each individual red, green, or blue diode in order for micro-LED displays to work. Currently, the mass manufacture of displays allows for an accuracy of placement down to around ±34 micrometers. Micro-LEDs, on the other hand, would require accuracy to be cut down to around ±1.5 micrometers. By way of comparison, there are around 10,000 micrometers in a single centimeter. That not only slows the processes involved in the manufacturing of micro-LED displays but also creates further problems as the scale goes up because more of the LEDs need to be added to a much more larger, and more complex, control board. Those are problems that market analysts believe could start to be addressed by 2019 at the latest. That's a long way off in terms of technological advancements, which also leaves plenty of time for some new display technology to be discovered – which could serve to further discourage manufacturers from pursuing micro-LED displays.