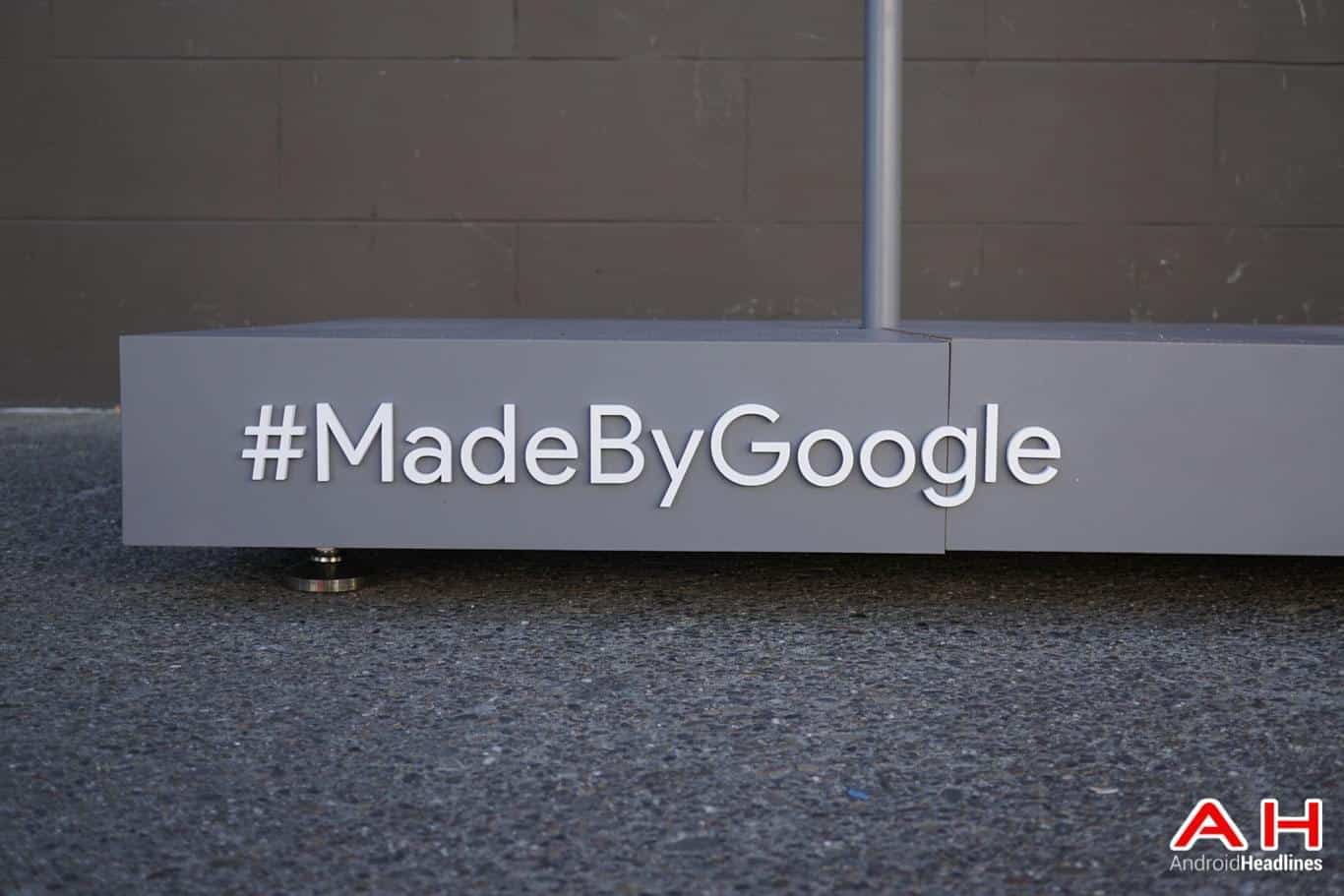 Google's latest smartphone announcements have taken a hard turn away from the battle over hardware specifications, leading some to postulate whether the company is leaning more towards an Apple-like approach to its devices and its OS. Effectively, it could be argued that since the introduction of the first generation of Pixel devices Google has started to take some of the pure Android power away from its competitors in the handset market. That isn't necessarily the case though, as Google still notably touts its devices as guiding lines for where its Android OEM partners should place their focus. More to the point, and since all OEMs have been reaching a degree of parity across the board – in terms of hardware across each price tier – fragmentation in the Android world has been ongoing for at least a couple of years now. Meaning the introduction of a more Android-focused experience from its own creators, may not be such a bad thing after all. In fact, it may be just what the Android smartphone market needs right now.

It's important to recognize that the term "pure Android" is mostly a misnomer. No current mainstream device runs purely Android Open Source Project (AOSP) software directly out of the box and Google has tailor-made its Android experience for its pure-Android-focused Nexus devices since the very beginning. That has meant devices that do not come loaded down with extra bloatware, that allow users to remove nearly all included software with relative ease, and that are easy to unlock, root, and ROM. Over the past several years, OEMs have increasingly made accomplishing each of those tasks a much simpler process in most cases. Meanwhile, stagnation on the hardware side of the equation has meant more and more device-makers are already turning to software as a way to differentiate themselves from the competition. However, a lot of that software has been focused on recreating applications and services that are available as part of the Android package. Partners have largely been recreating their own version of Google's ecosystem of services rather than innovating with new software and functionality. That, in turn, is where the new Pixel 2 and Pixel 2 XL come in.

It can't be said that none of the new software enhancements from third-parties have been beneficial. Instead, what has ultimately happened is that Android itself took on a life of its own, with each manufacturer building on what others had and have released – including Google, acting as both a supplier and borrower of innovations. Google is not necessarily creating entirely new innovations with the exclusive features that are coming to the Pixel 2 and Pixel 2 XL, either. Instead, they are borrowing from other manufacturers in both hardware and functionality, pushing for further third-party OEM integration with Android itself. It is also putting substantially more emphasis on machine learning, as a way to continue the guidance aspects of its Nexus line. Rather, what the company appears to be doing with Pixel is showcasing the A.I. and hardware combination in its own right, and creating its own services that not only will be brought to Android OS in the future, but setting itself up with secondary features to set itself apart as a direct competitor. On the other hand, it could be argued that Google's latest devices are too competitive, bringing some features to its devices that will ultimately never see release on other devices and others that will be released over a much longer timescale. More directly, as the creator of Android, it could feasibly pull back on improvements to the OS in order to gain an advantage. It could also start locking down features specifically for use in Pixel smartphones. With regard to exclusively timed releases, though, this isn't necessarily anything new and some of those features simply can't be brought to every other handset. For example, some of those features are tied to stock Google applications, like Google's own camera app.  Some of those enhancements are tied directly to the camera hardware Google opted to put inside of its Pixel devices, which is one of few areas where manufacturers can still set themselves apart on the hardware side. Meanwhile, some features are likely too intensive for many of the more affordable devices on the market to handle but should become easier to spread to other devices over time as pricing falls on more capable components. At the same time, Google's applications are not directly a part of Android OS itself, so there really isn't any kind of obligation for the company to not create exclusive features within its applications for its own devices.

With that said, many of the features which Pixel devices will excel at, will also be released elsewhere and it is only the amount of time between when Google's flagships receive them and when third-party devices see them which seems to have changed. That longer time frame will, or should, result in more time to squash bugs and optimize things in what has become an increasingly complex system of various software that all need to work in tandem for Android to run smoothly. Tied to that is the company's recent work to move more of its original AOSP project to a public development cycle and bringing it more in line with its own stock Android OS. That will allow the code forming the base of Android to be updated more frequently, giving third-party manufacturers, ROM-makers, and skilled end users the opportunity to take advantage of improvements more rapidly. Yet another example of Google's commitment to Android OS is the company's Project Treble, which should take some of the hassles out receiving updates for end-users. Not only will it effectively separate carrier-biased updates from the OS, allowing manufacturers to play a more direct role in pushing updates to the newest features. It will also allow for more layers of security, as Android moves forward. So Google is still showing every sign that it will continue to make sure Android is open for everybody to use and to make it easier for its partners to bring the latest improvements to their loyal consumers.

At the end of the day, the most important thing to remember in all of this is that Google and Android are now wholly separate from each other. Furthermore, if nothing else, successful sales of the Pixel 2 and Pixel 2 XL could be just the push Android partners need to refocus efforts further on software, A.I., and innovative new uses for the hardware that is available. It could also make other manufacturers rethink their software refresh cycles – in terms of firmware updates – since Google is now promising three Android OS updates for its Pixel lineup, while most manufacturers often offer only two updates (in some cases one) per product lifespan. Realistically, all of this may be best viewed as Google's way to re-inspire and guide its partners, in order to keep them on track with the changes Google has planned for the future of Android.