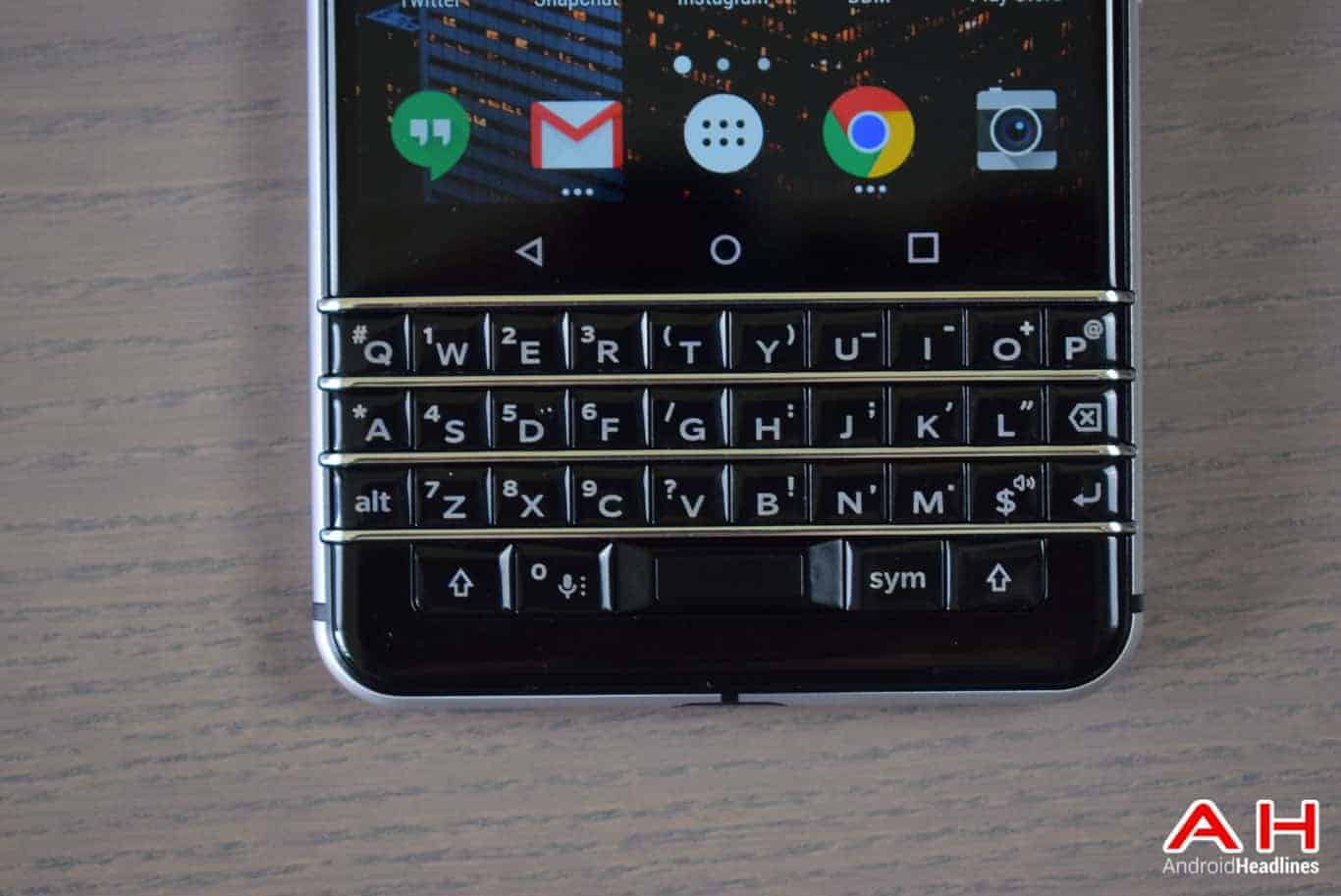 TCL Communication is working on a new BlackBerry smartphone equipped with a physical keyboard, as suggested by a newly uncovered User Agent Profile (UAProf) from the Huizhou, China-based company detailing a device bearing the model number BBF100-1. The listing that can be accessed below suggests that the BBF100-1 features the Snapdragon 660, Qualcomm's mid-range SoC launched earlier this year, with this choice of silicon indicating that the unannounced handset may be positioned as a direct successor to the BlackBerry KEYone which also shipped with specs suitable for a smartphone competing in the upper mid-range segment of the market.

The model number itself is also similar to the one attached to the previous two BlackBerry devices made by TCL, with the recently announced BlackBerry Motion being known as the BBD100-1 and the BlackBerry KEYone featuring the BBB100-1 identifier. The UAProf listing of the BBF100-1 explicitly states that the handset comes with a QWERTY keyboard, in addition to revealing that its display panel has a resolution of 1,620 by 1,080 pixels which amounts to an aspect ratio of 3:2. These are the same image format and resolution adopted by the BlackBerry KEYone which boasted a 4.5-inch IPS LCD panel, though the size of the screen found on the BBF100-1 hasn't been mentioned by its UAProf entry.

While the BlackBerrry KEYone officially debuted at the last iteration of Mobile World Congress in late February, its prototype was already demonstrated at Consumer Electronics Show 2017, so if TCL sticks with the same pattern next year, the BBF100-1 may be unveiled as early as mid-January, though likely without an official moniker, meaning that a situation similar to the one in early 2017 when the online community nicknamed the BlackBerry KEYone "Mercury" may also be repeated next year. The UAProf listing doesn't reveal any other details about the unannounced handset and the information that it does disclose is extremely likely to be legitimate seeing how it originated from TCL itself. The BlackBerry KEYone made its way to most parts of the world over the course of this year and its successor should be just as widely available, with TCL presumably still seeking to target it at enterprise users.

Advertisement
BBF100-1 UAProf
Advertisement
Trusted By Millions
Independent, Expert Android News You Can Trust, Since 2010
Publishing More Android Than Anyone Else
23
Today
180
This Week
100
This Month
4087
This Year
105564
All Time
Advertisement