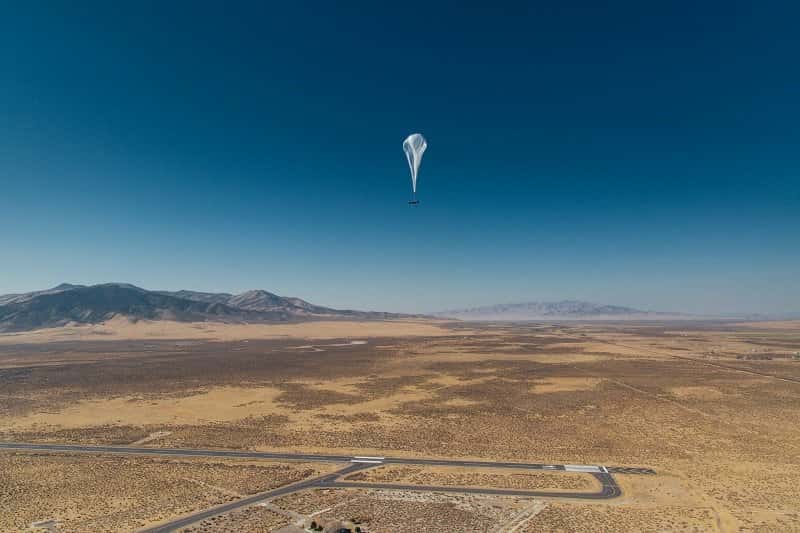 T-Mobile is expanding its efforts to bringing its mobile services up and running in Puerto Rico following the devastation left behind by Hurricane Maria in September, and in recent news, the mobile operator announced that it began collaborating with Alphabet’s team X in order to expand its mobile coverage with the help of Project Loon. As a result, beginning with late last week and as rebuilding efforts continue, T-Mobile customers located in Puerto Rico have had access to limited Internet connectivity from Project Loon balloons, as long as they attempted to connect using a 4G LTE device supporting band 8.

After Hurricane Maria dissipated in early October, T-Mobile quickly began working with other wireless companies, the FCC, and the Puerto Rican government in order to provide funding and regulatory relief with the help of a dozen cargo planes and multiple barges carrying supplies and equipment to the island. This included cells-on-wheels, cells-on-light-trucks, and hundreds of portable generators. Additionally, the company provided the FAA (Federal Aviation Administration) a large generator in order to help in keeping the San Juan airport open for life-saving supply deliveries, and in overall, up until now, T-Mobile was able to recover more than 80 percent of its original outdoor signal in Puerto Rico prior to Hurricane Maria. However, the company also claims that it left no stone unturned in regards to their options for getting people connected until the infrastructure can be replaced, and as a result, the carrier also worked together with Alphabet’s team X in order to bring balloon-based LTE access in the region. Project Loon is currently an experimental system aiming to bring Internet access to regions that lack coverage via hot air balloons. The team had launched its balloons from a site in Nevada before navigating them to Puerto Rico, and as of this writing these balloons provide limited LTE access for both AT&T and T-Mobile customers on the island.

T-Mobile continues to work on recovering its services in the region, and meanwhile, the carrier also sent supplies and generators to 600 of its employees on the island, all the while converting some of its retail stores into daycare and charging centers. In closing T-Mobile’s CTO Neville Ray claimed that the company is entirely committed to getting Puerto Rico back on its feet and “won’t stop until all we need to do is done!”