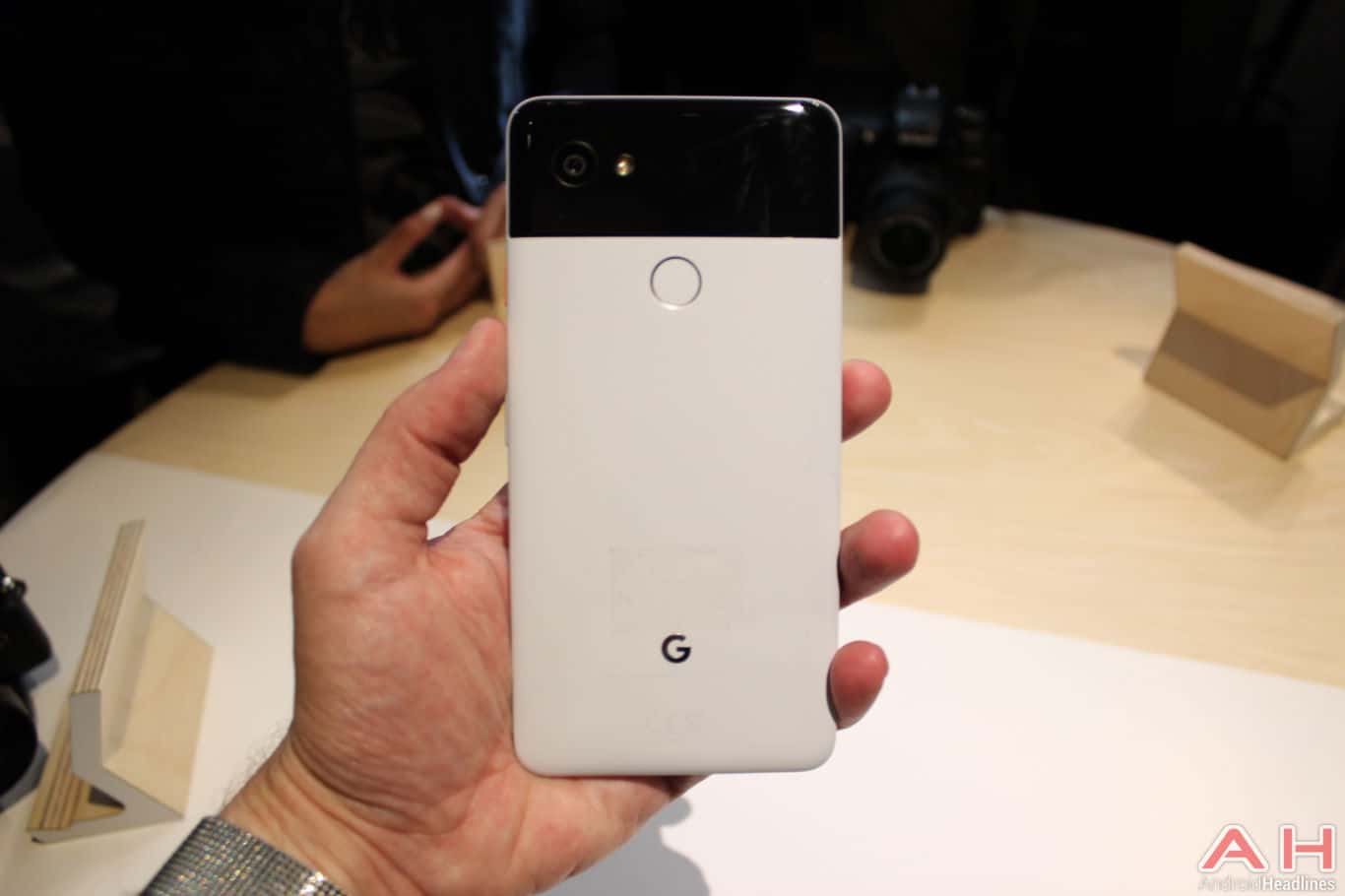 Customers switching to or adding a new line of T-Mobile service can now get up to half off the price of the newly announced Pixel 2 and Pixel 2 XL devices. That's according to an announcement made via T-Mobile's official newsroom blog. It should be mentioned that getting in on the deal is not necessarily straightforward since Verizon is, once again, the exclusive official carrier of Google's latest devices. With that said, it should be an enticing offer for anybody looking to buy either of the new devices or switch carriers. The mobile service provider is marketing its campaign under the BYOPixel hashtag.

As to the deal itself, because Verizon is the exclusive carrier of the devices, T-Mobile is not able to outright sell the devices for half off. That means customers will need to go to the official Google Store and purchase one of the unlocked variants of the devices for full price, to begin with, or buy one from Verizon and then bring the phone and their number over to T-Mobile's service. They will then need to go to a T-Mobile location or visit T-Mobile's site and either add a new voice line or sign up for the first time. Additionally, the only eligible plans, according to the announcement, are T-Mobile ONE or Simple Choice Unlimited plans. After completing all of the above-mentioned steps, T-Mobile says it will send users a Mastercard loaded with $325, or about half the cost of the 64GB variant of Google's Pixel 2. Unfortunately, that means anybody who buys the more expensive versions will not be getting a full 50 percent off of their purchase price, but it is nice to see T-Mobile making an effort here even though it won't be officially selling the phones.

Unfortunately, T-Mobile says the offer is only on for a limited time and second-generation Google Pixel pre-orders are open as of today, so anybody interested will want to head over to the source link below for more information. Bearing that in mind, T-Mobile says the new device is compatible with all of the latest LTE features the carrier has for its customers. That means it will work flawlessly with the provider's 4×4 MIMO, three-way carrier aggregation, and 256 QAM.