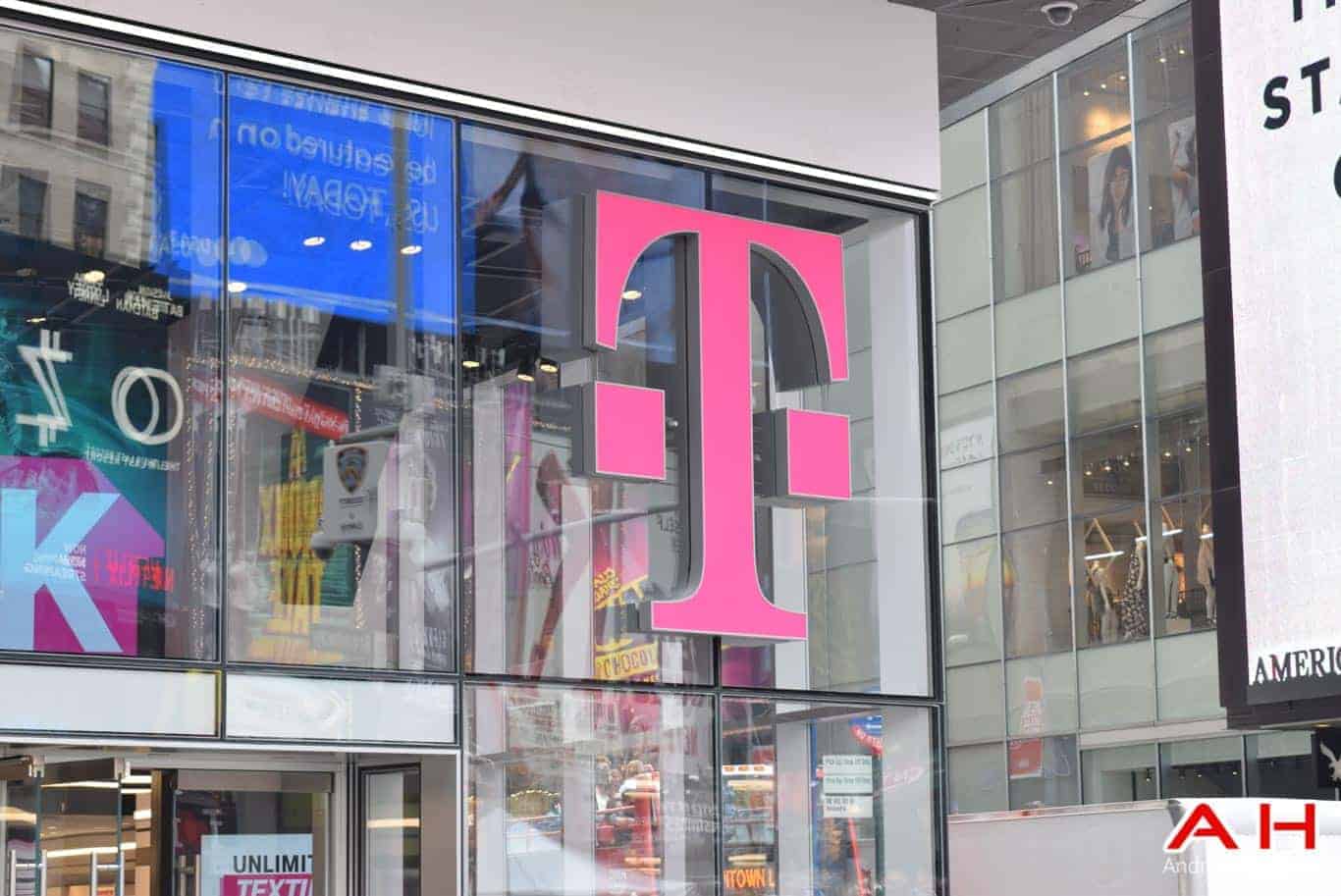 T-Mobile wants to help more with hurricane recovery and it announced new efforts to boost donations to Team Rubicon. Large companies often respond to major disasters and help those affected, and T-Mobile has been gradually ramping up efforts to do more. The carrier is the official wireless sponsor of Major League Baseball (MLB) and as the 2017 World Series kicked off, it seized the opportunity to make new pledges for hurricane recovery. On Tuesday night, as the Houston Astros and the Los Angeles Dodgers played Game 1 of the World Series, T-Mobile announced that it will double down on its efforts and donate $20,000 for every home run in the World Series. On top of that, the carrier also pledged to donate $2 for every tweet using the #HR4HR hashtag, up to $500,000.

The newly pledged funds are in addition to what T-Mobile pledged earlier this month, when it said that it will offer $10,000 for every home run in the MLB postseason and $1 for each tweet with the #HR4HR hashtag. The carrier highlights that it’s donating more than $750,000 to Team Rubicon already, and the new donations for the World Series will further boost the funds to help those affected by hurricanes in Florida, Texas, and Puerto Rico. Team Rubicon is a nonprofit organization that enables veterans to help with disaster relief by offering their military experience and skills to coordinate emergency response teams. Once the 2017 World Series wraps up, T-Mobile will donate the promised contributions to support Team Rubicon’s hurricane relief and recovery actions.

In addition to making donations and raising awareness about the situation of those affected by this hurricane season, T-Mobile also says that its teams nationwide have been working to help hurricane relief and recovery efforts. Not only have its employees contributed personally to donate money and supplies, but they have also volunteered on site. In Puerto Rico, T-Mobile delivered supplies, fuel, and personnel, as soon as it could. Lastly, the carrier also says that those who want to help hurricane recovery efforts can also donate $10 to American Red Cross relief efforts by texting MARIA, HARVEY, or IRMA to 90999. The donations will be charged to customers’ bill the following month.