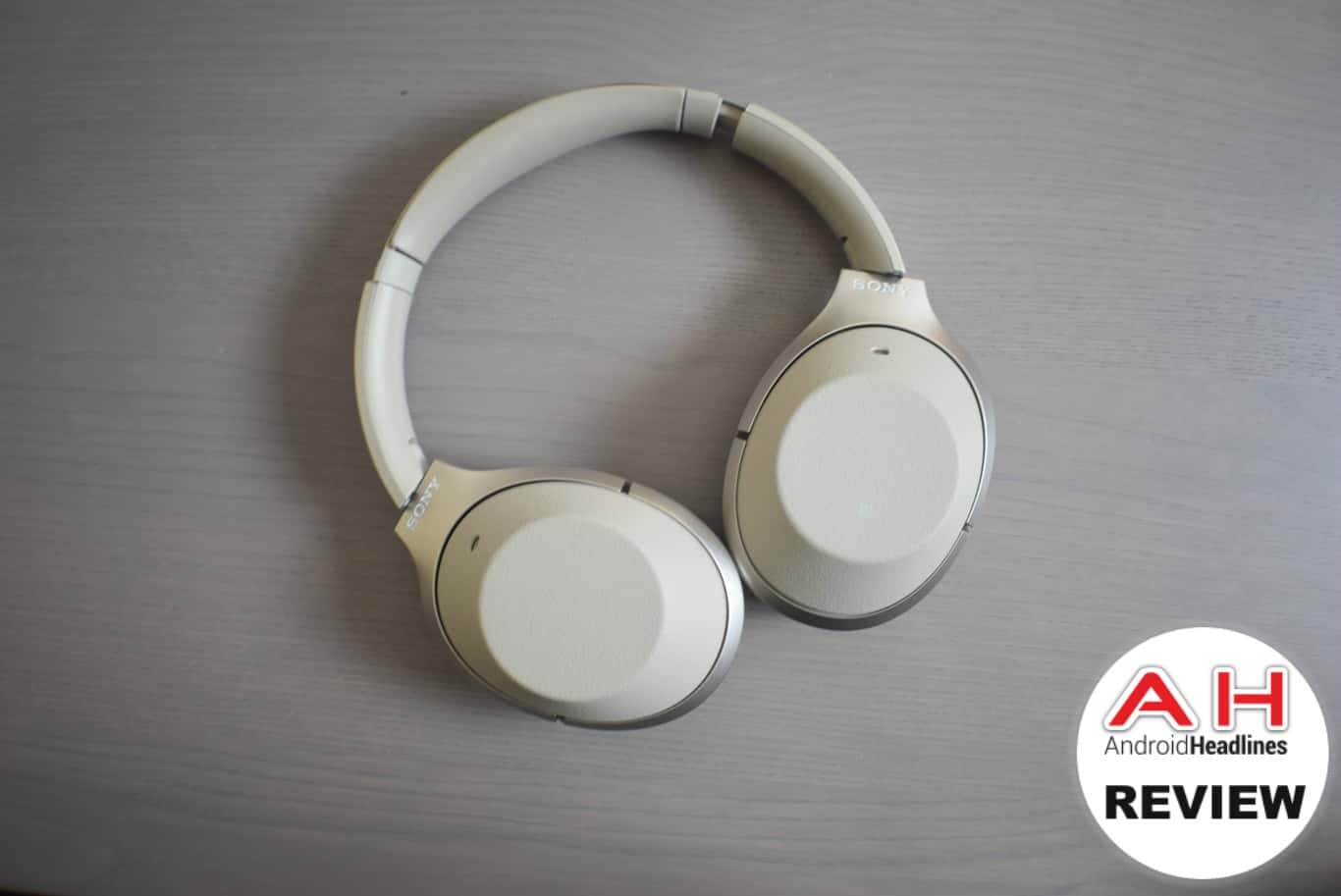 Sony took its best selling noise cancelling headphones, made them better and dropped the price.

Last year, Sony debuted the MDR-1000X noise cancelling headphones, which quickly became one of the best pairs of headphones you could buy. Everyone that used the MDR-1000X's absolutely loved them, even though they were $400. Now Sony is back, with a slightly renamed pair of headphones, that is also better in just about every way. Something that many didn't think was possible after the MDR-1000X, but Sony did it. And on top of that, Sony dropped the price. The WH-1000X M2 are actually $349, which puts these squarely in competition with the Bose QuietComfort 35 II, and others from B&O Play, JBL and other audio companies. So just how good are they? Are they a true successor to the original MDR-1000X? Let's find out. 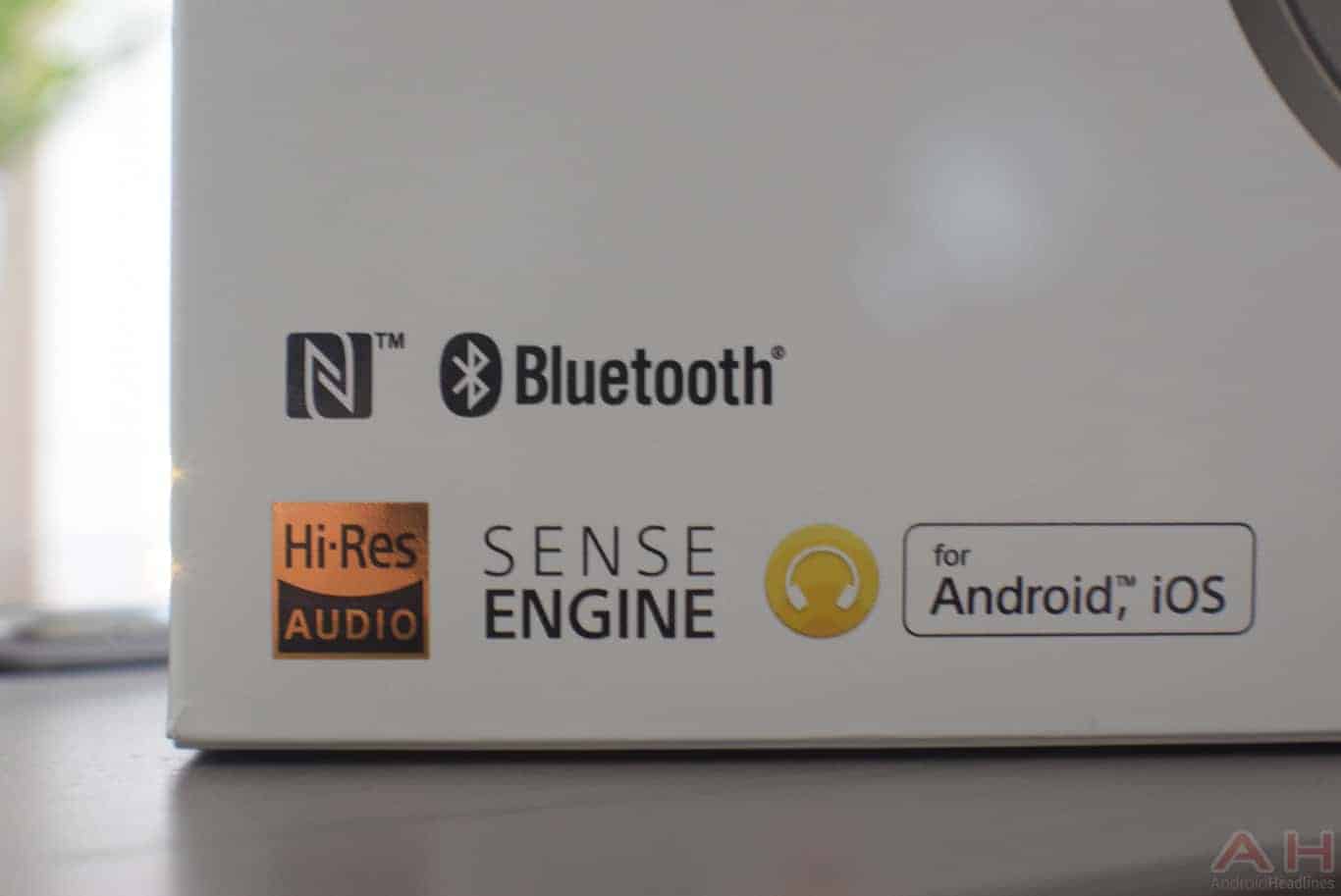 First things first, the Sony WH-1000X M2 are available in two colors, black and champagne gold. They can last up to 30 hours of continuous playback with noise cancellation on, and a few hours long with it off (unofficially, around 34 hours). Sony has included a quick charging feature here, where a 10 minute charge can get you around 70 minutes of playback. There is also hands free calling thanks to the included microphone in the WH-1000X M2, and Sony actually says that it works with HD Voice, which is a big deal.

For the audio specs, there are 1.57-inch drivers inside the WH-1000X M2's. Its listed frequency range goes from 4Hz to 40kHz in wired mode. When you go wireless, frequency changes to 20Hz to 40kHz. Sensitivity levels go up to 103dB/mW when the pair is turned on and 98dB/mW when they are turned off. These do also support a ton of Bluetooth codecs, which include SBC, AAC, and aptX. And Sony is offering up high-resolution streaming with aptX HD and LDAC codecs. Controls are located on the side of the headphones, and are touch sensitive. There is also NFC included here for easy pairing and it supports Bluetooth 4.1. Wrapping things up, the Sony WH-1000X M2 do also support active noise cancellation, ambient sound mode, automatic AI noise cancellation, atmospheric pressure optimization, and personal NC optimizer. 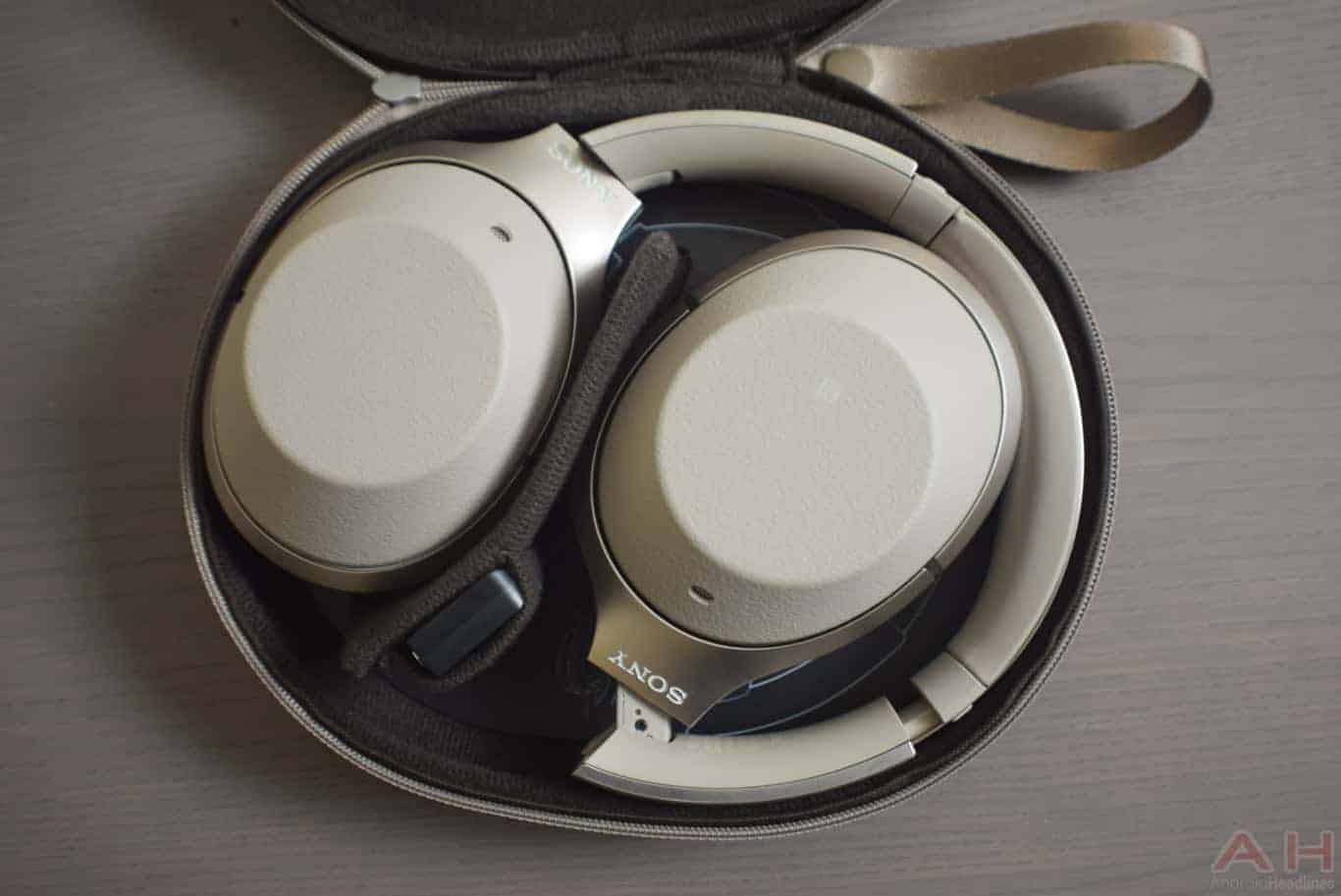 Inside the box, you'll find the case for the Sony WH-1000X M2's, which the headphones are actually shipped inside the case. There is also a micro USB to USB-A cable included, since these do charge over micro USB still. There is also a 3.5mm cable, for those times when you want to go wired, or the headphones don't have any juice. And of course, there is your assortment of paperwork included here as well. Inside the case, there is also a pocket for the in-flight adapter. So you can use these for the in-flight entertainment on your next flight, although most planes don't use these connections anymore, but good to have just in case. 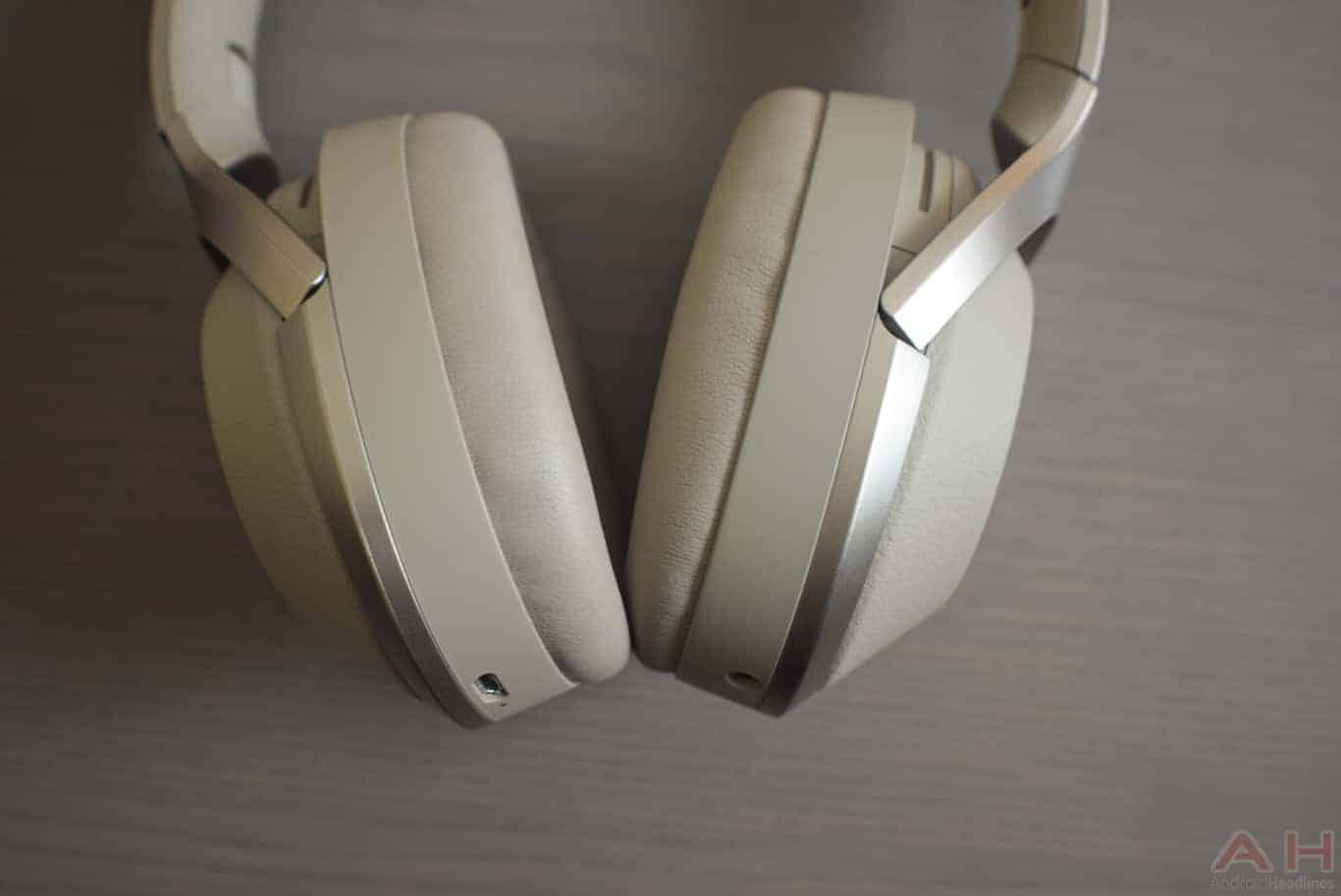 The Sony WH-1000X M2's are actually a pretty lightweight pair of headphones, given the fact that it has a rather large battery that lasts over 30 hours. Sony has included a decent amount of padding around the top of the headphones and on the ear cups, so long listening periods won't affect you that much. With other headphones, especially heavier ones like the A-Audio Legacy headphones, your head will start to hurt after about an hour of listening. So this is actually a bigger deal than it seems.

As expected, these headphones do fold, to make them fit into your bag easier, or into the included case. The case, isn't quite as big as the MDR-1000X's case was. This one is lighter, but it still does a good job at protecting your headphones. There is a pocket on the outside which you could use to store that 3.5mm cable that comes with the Sony headphones. This way, even if you run out of juice, you can still use your headphones with your smartphone – provided your smartphone still has a headphone jack. 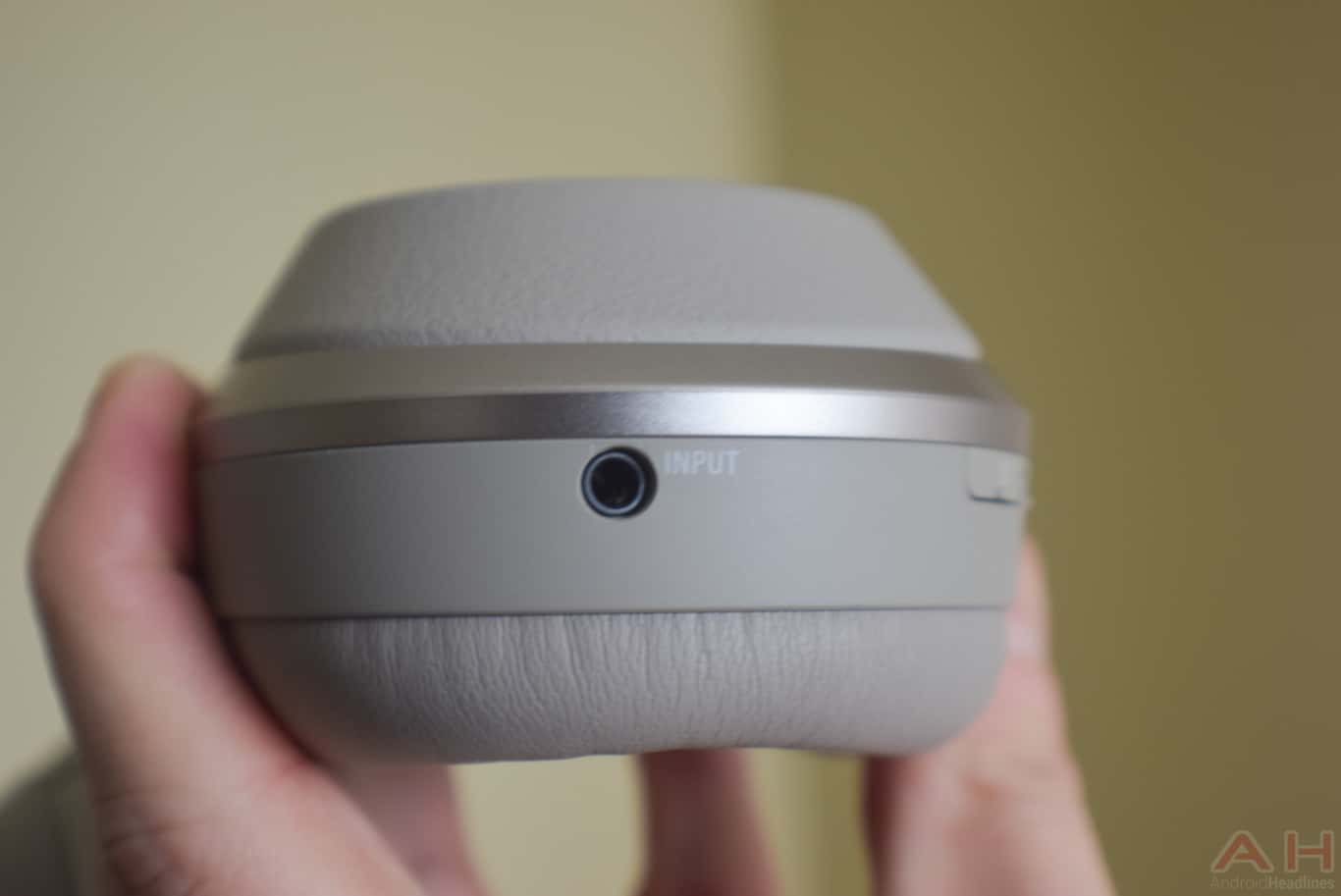 There are actually only two buttons on these headphones, which are located on the left ear cup. One is the power button (which you can tap for battery level or long-press to turn these off). The other is for noise cancellation and ambient sound. The rest of the controls take place on the ear cup, via a touch panel. Tapping in the center is play/pause or answer/end a call, on the left side is to go back a track, right to skip a track. With up and down being volume controls, and you can long-press in the center to bring up your voice assistant. This will depend on the phone you are using, but it will bring up the Google Assistant on your Android smartphone. It's not true Google Assistant, like what's in the JBL LINK 20, but Google Assistant over Bluetooth, which is slightly different and also slower. But it is a nice feature to have here.

The actual build quality of the WH-1000X M2's are about what you would expect from Sony. These aren't flashy headphones, and they actually look pretty muted. These aren't a pair of headphones that people will be able to notice from a mile away, like say a pair of Beats or Bose headphones. And that might be a good thing, but what matters more is the sound quality, which we'll talk about in a minute. The champagne gold color here actually looks pretty nice, of course the black pair looks a bit more stealthy. 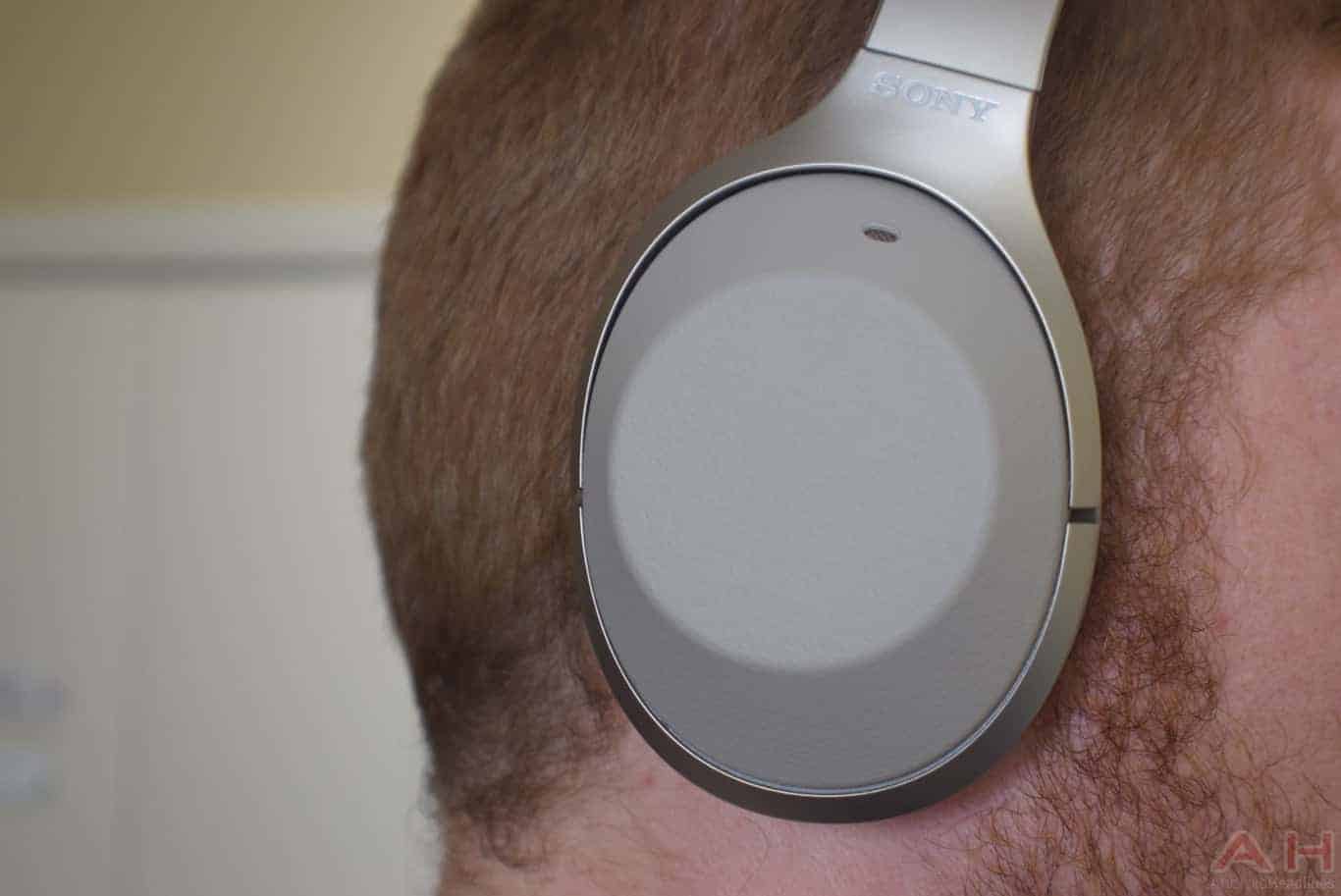 It should come as no surprise that this pair of headphones has great sound quality. It's something that Sony is pretty well-known for. Sony, after all, is an entertainment company with a music arm and a movies arm. So Sony wants to put out products that its music sounds good on, and that's what you're getting with the WH-1000X M2's. The mids and highs are pretty crystal clear, and the lows do have a good amount of bass. Although you're not going to find that the WH-1000X M2's have an absurd amount of bass, but enough to really feel it. And of course, with the Sony Headphones Connect app, you do have a built-in equalizer that you can use to adjust the bass and such. There are a few built-in EQ settings here including Bright, Excited, Mellow, Relaxed, Vocal, Treble Boost, Bass Boost, Speech, Manual and then there are two custom settings that you can take advantage of and have saved for the future.

Sony did redesign its Android and iOS app for the WH-1000X M2. This app is where you are going to adjust a number of the settings for your headphones. From the app, you can toggle Adaptive Sound Control on or off. This is going to detect your actions and adjust your sound. There's also settings for Ambient Sound Control and Noise Cancelling optimization. One of the more interesting settings within the app allows you to adjust the position that the sound is coming from. Whether that's in front of you, behind you, to your left or your right. I didn't find a need for this setting but did play around with it, and it's a fairly interesting setting to check out. Finally, there is Sound Quality Mode. Where you can choose to put the priority on music quality or a stable connection. For the most of these settings you'll need to be on the stable connection setting.

The volume on the WH-1000X M2's is actually pretty impressive, of course these are around-ear headphones so they do cover your entire ear, and doesn't allow any background sound to come in, which gives the affect of them being louder than they are. For the most part, you'll be happy with the volume coming out of these headphones, and even at max volume the WH-1000X M2's do not sound distorted at all. On top of that, there's very little sound leakage, especially at higher volumes. 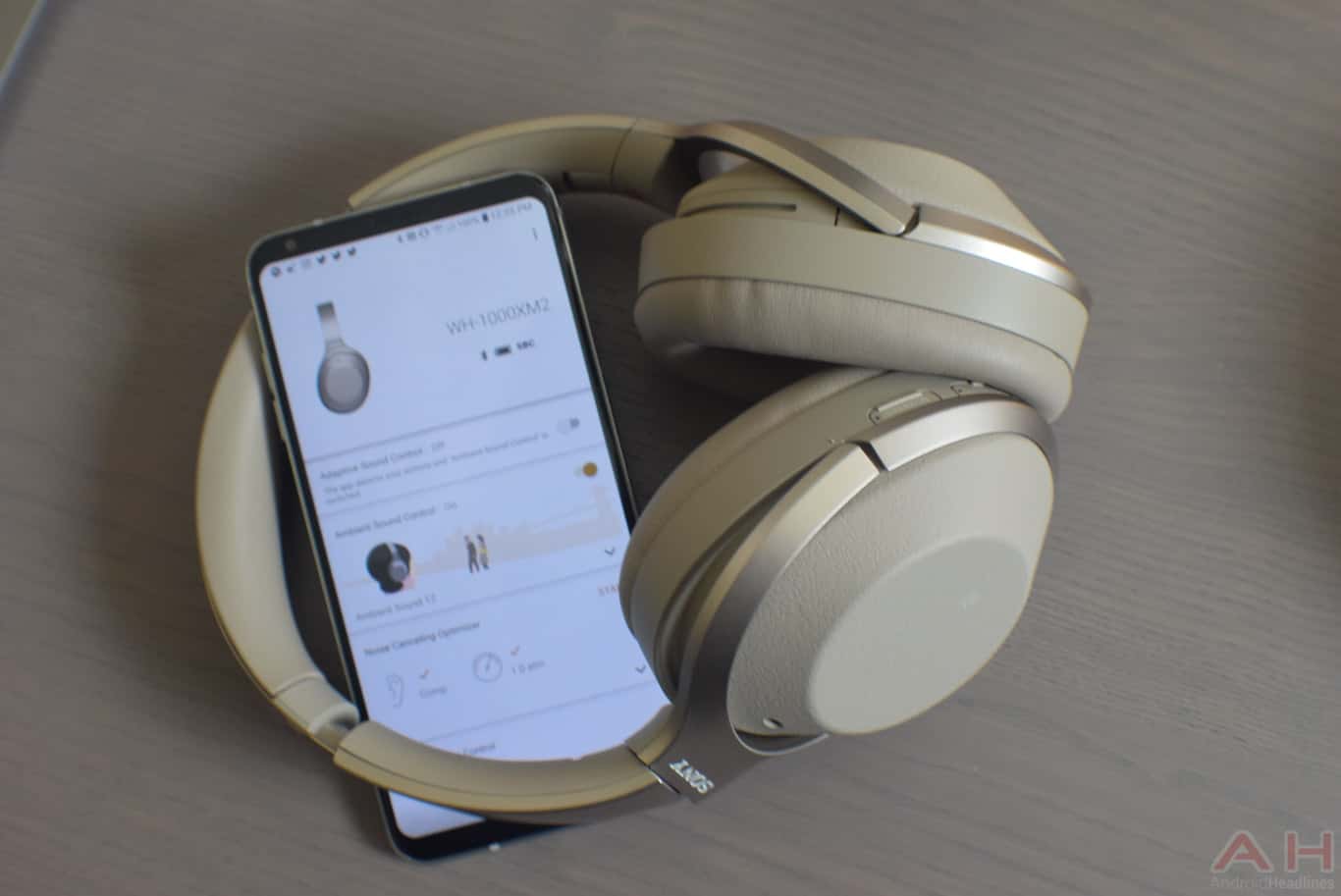 Sony touts that the WH-1000X M2's can last up to 30 hours of continuous playback, and that is with noise cancelling on. We've been testing these headphones for a few weeks, with noise cancelling on, and have only needed to charge twice. We didn't time how long the battery lasted, but it does seem to last about 30 hours or a bit longer, depending on how loud the music is and if noise cancelling is on. The standby time is also fairly good. The second charge lasted over a week with over 30 hours of listening time, but plenty of time turned off. So that's also good to see. If you are looking for a bit more battery life out of these headphones, you can turn off noise cancelling, and you'll get about 4-5 extra hours of battery life. And of course, you can use the 3.5mm cable that is included for some wired listening.

Bluetooth range is about 30-feet or 10 meters. That is pretty much the norm for Bluetooth headphones and speakers these days. Throughout our testing, we didn't have many issues with the WH-1000X M2's losing connection to the smartphone it was connected too. Even when we got up and left the phone behind, it continued to stay connected. It never dropped connection, which isn't something we can say about every other pair of Bluetooth headphones on the market. So kudos to Sony there. 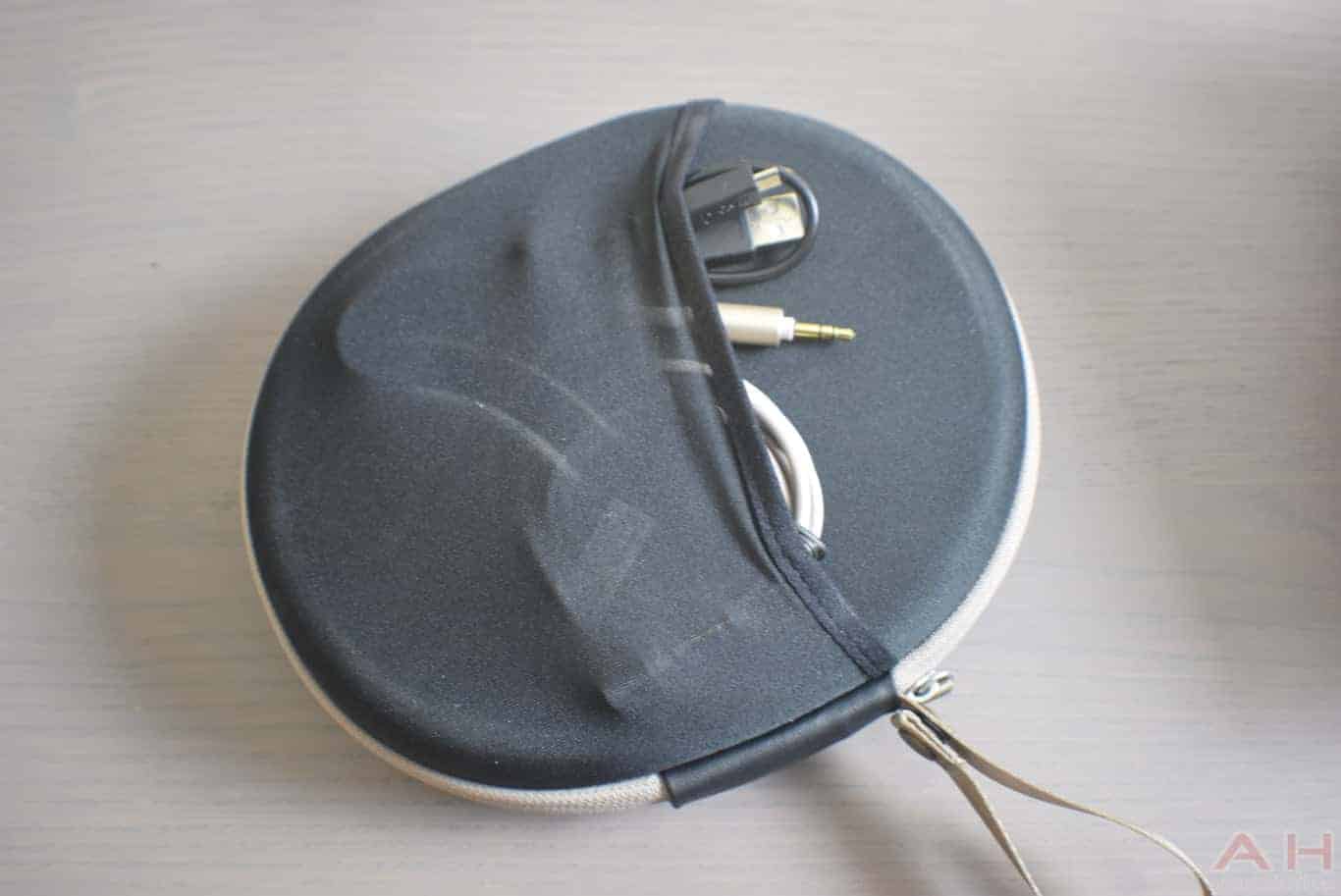 Sony did what, many may think, was the impossible. And that was making its best-selling MDR-1000X headphones even better, while also dropping the price. The WH-1000X M2's are some of the best headphones on the market. It really checks all of the right boxes, including battery life, sound quality, comfort and noise cancelling. Sony also added a few things to put it over the top, including the Atmospheric Pressure Optimization so that it feels even better to listen to music or watch movies while you're flying.

The Sony WH-1000X M2's are priced at $349, which puts them in the same price range as some other big names out there, namely the Bose QuietComfort 35 II's. And at this rate, the WH-1000X M2's may be the better buy, unless you really want a pair of headphones that has the Google Assistant built-in.

Buy the Sony WH-1000X M2 Wireless Headphones
Advertisement
Trusted By Millions
Independent, Expert Android News You Can Trust, Since 2010
Publishing More Android Than Anyone Else
38
Today
82
This Week
337
This Month
5081
This Year
106556
All Time
Advertisement