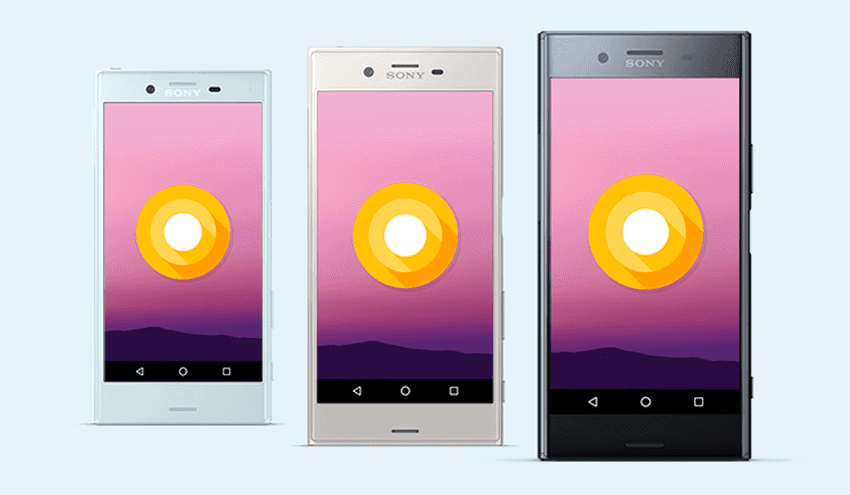 Sony Mobile announced that it is now expanding its Open Devices program with the inclusion of AOSP Android 8.0 Oreo for a handful of smartphones, giving third-party developers the necessary guides and tools to create their own custom ROMs based on Google’s latest version of its Android mobile OS. Following the official announcement, AOSP Android 8.0 Oreo tools and binaries are included in the Open Devices program for both the Sony Xperia XZ and Xperia X lineups.

Specifically, the list of devices which can now take advantage of the new binaries for AOSP Android 8.0 Oreo includes the Sony Xperia XZ Premium, the Xperia XZs, and the Xperia XZ, as well as three smartphone models from the X series including the Xperia X itself along with the X Performance and X Compact variants. As for readers who may be unfamiliar with the Sony Open Devices program, this is virtually a way for Sony Mobile to help third-party developers in creating their own custom ROMs, and in turn, the program also gives developers an opportunity to contribute to the company’s ‘Xperia Developers World’ project on GitHub.

What this means to the general consumer is that the aforementioned Sony smartphones should soon receive a larger number of unofficial updates to Android 8.0 Oreo, most of which will be built around these new AOSP Android 8.0 Oreo tools and binaries provided by the Japanese tech giant. Additionally, this further reconfirms that all of the aforementioned devices should receive an official update to Android 8.0 Oreo in the future. Sony had previously revealed a comprehensive list of smartphones planned for the aforementioned update, however, no exact timeframes have been given and the market expects the rollout to commence sometime before the end of 2017, or in early 2018. In closing, it should be noted that although the addition of AOSP Android 8.0 Oreo to the Open Devices program should result in more custom ROMs for select smartphones, the company’s own take on an upcoming official update to Google’s latest mobile OS version will be different compared to third-party developers, in that the official builds will likely contain additional and/or different features specific to Sony’s mobile experience. Refer to the source link below for Sony’s official announcement and the respective AOSP resources.