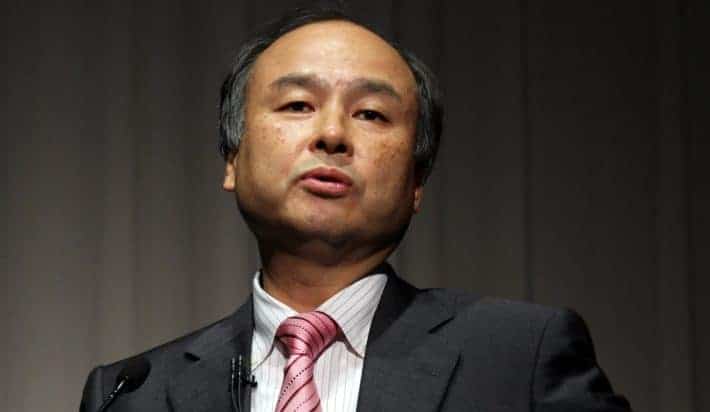 SoftBank, which started out as a wireless carrier in Japan, founded by Masayoshi Son, has now blossomed into a huge company, one that owns a majority stake in Sprint, and has also created a Vision Fund for investing in startups. The Vision Fund, which is currently just $100 billion, has been investing in quite a few startups recently, many of which appear to be overvalued, at least according to some analysts. But Son decided to lift the curtain on the Vision Fund and show everyone just how well it actually is doing. It has actually profited about $3 billion already, and just in the last 5 months, it has gotten a 22% return on its investment. Which isn't bad at all.

This is just his first Vision Fund, but Son expects to create more in the future. Son is working to change how financing is done in Silicon Valley with these Vision Funds. Many skeptics have said that Son is overpaying for stakes in these companies, by paying the overvalued amount. But it appears to be working for Son, and those that are defending Son are liking how things have turned out for him and his Vision Fund so far. Son also stated that many skeptics thought that his $100 billion budget for the Vision Fund was to much, to large of a budget. But it has been doing well, and getting SoftBank into a number of businesses, including Uber.

SoftBank is truly much more than just a wireless carrier these days. Not only does it have this Vision Fund, but also its own robots, called Pepper. Son has done a good job at selling those robots as well, in fact they have recently gotten jobs at Pizza Huts in Japan, where they have replaced the waiters. SoftBank's Robotics arm is doing quite a few interesting things, with plenty more on the horizon. SoftBank wants to become the world's largest business, and it is truly on its way to doing just that with the amount of investing it and its founder, Son, is doing at this point. Not to mention whether this merger between Sprint and T-Mobile goes through.