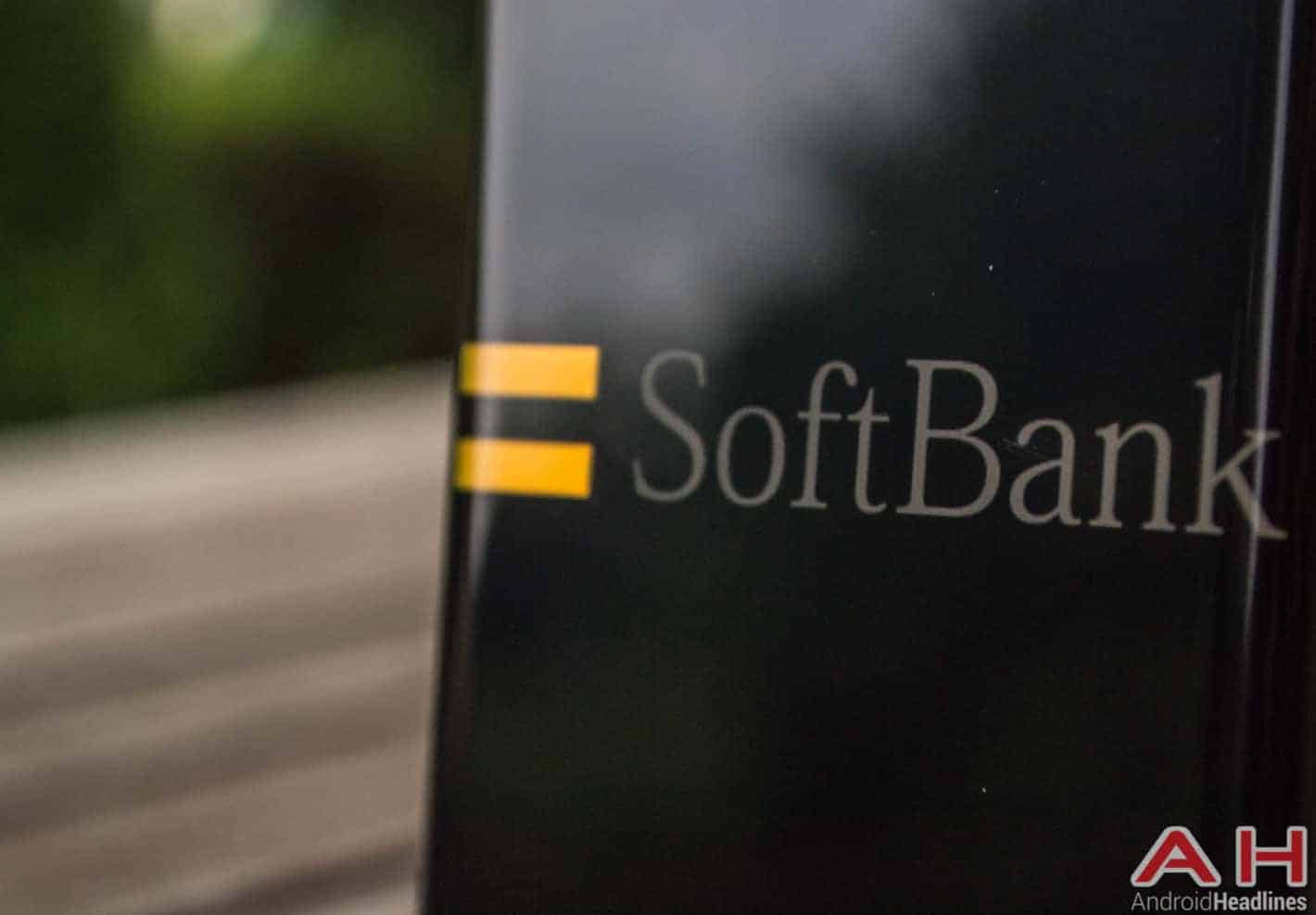 SoftBank is preparing a follow-up to its $100 billion Vision Fund which it established earlier this year with the goal of investing in a wide variety of tech startups all over the globe. The next goal for the company’s growing venture capital ambitions was announced by the Chief Executive Officer of the Japanese conglomerate Masayoshi Son who was quoted by The Nikkei as saying that the Vision Fund is “just the first step” in a larger effort to diversify SoftBank’s portfolio and help advance artificial intelligence and Internet of Things research. The head of the Tokyo-based tech giant specifically mentioned ” Vision Funds 2, 3 and 4,” noting how SoftBank and its partners are seeking to raise a similar amount of capital every 24 to 36 months going forward.

Mr. Son also told Nikkei that the firm is presently trying to ramp up its venture capital potential and deliver significantly larger funds in the future. The exact timing of the next Vision Fund will depend on how long it takes for the current one to be exhausted and which partners SoftBank manages to secure for its successor. SoftBank so far invested just under a third of all resources raised as part of the first Vision Fund and may allocate the remaining cash by early 2019 if it maintains this momentum. The same fund is also expected to finance the largest private stock sale in history as the Japanese company is currently pursuing a significant stake in Uber, with recent reports suggesting that the firm is prepared to pay as much as $10.5 billion for up to 20 percent of the San Francisco, California-based ride-hailing startup.

Companies like Uber are precisely the type of businesses that SoftBank has been targeting with the Vision Fund so far, with the conglomerate primarily investing in firms with valuations north of $1 billion that are yet to go public. This approach is believed to be relatively safe on SoftBank’s part as it allows it to get a stake in a promising and emerging technology while still being able to recoup some of its losses and cash out with an initial public offering if the investment doesn’t turn out as planned. The same strategy is likely to be adopted in the future with follow-ups to the initial multi-billion-dollar tech fund.