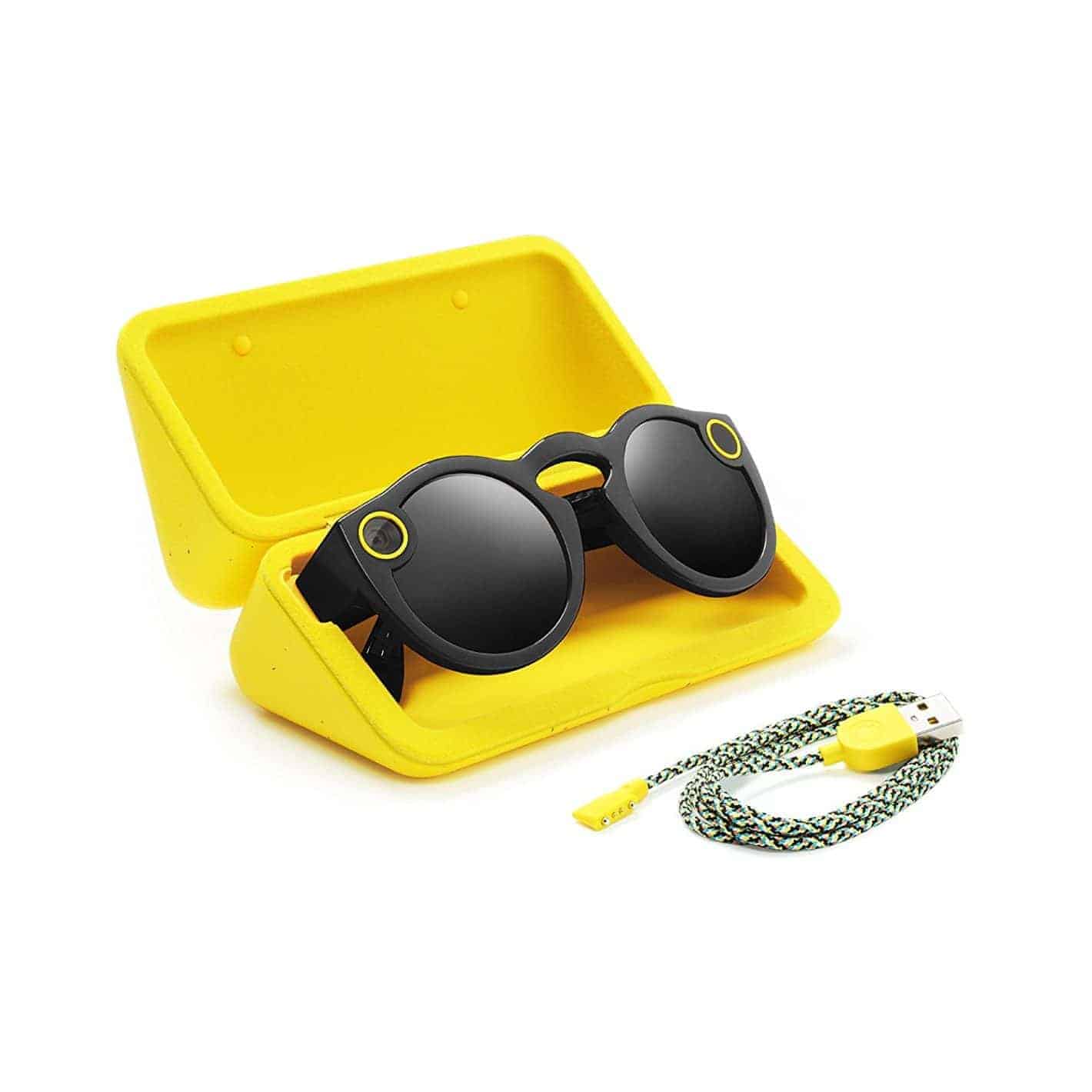 In an interview during the Vanity Fair New Establishment Summit in Los Angeles, Snap CEO Evan Spiegel said that the company sold over 150,000 units Spectacles glasses. This is much more than Snap initially predicted back when the Spectacles (a pair of glasses that can record videos and sync with one’s Snapchat account) were released to the general public last November.

For anyone who is confused, the company Snap was formerly known as Snapchat until last September. Snapchat is one of the most popular social media platforms in which users send each other pictures or videos (with the option of adding text, effects, and emojis), and the messages disappear shortly after they are sent. This unique feature is what differentiated Snapchat from other mainstream social media companies and caused Snapchat to gain massive popularity in just a few years, especially among younger audiences. In September of 2016, Snapchat radically changed its future plans and visions, and it started with Evan Spiegel announcing that Snapchat would be renaming itself into “Snap Inc.”. The whole rebranding of the company was part of Snapchat’s expansion from being a purely software-based company to venturing into the hardware business. Not long after the company renamed itself, it debuted the Spectacles, a product that was extremely hyped up. Basically, the Spectacles are smartglasses that can record real-time from the view of the person wearing it and then directly connect with the user’s Snapchat account. Once completed, the user can send his/her picture or video to friends.

Then, in February of 2017, Snap announced that it would become a public company, which showed everyone that it had high ambitions and wanted long-term investors. Although Snap was initially valued at around $24 billion and its stocks were priced at around $27 per share, the company’s stocks have since slipped. However, Evan Spiegel remains optimistic and said at the Vanity Fair that “going public was really the right thing for the company…”. Indeed, it seems like Snap treated the development of the Spectacles as more of a starting point and experimental product. Yet, the fact that the company sold 150,000 units of its first product could be an indicator that Snap has a bright future in the hardware industry. With that said, only time will tell whether Snap’s ambitious vision of the company’s future will become a reality.