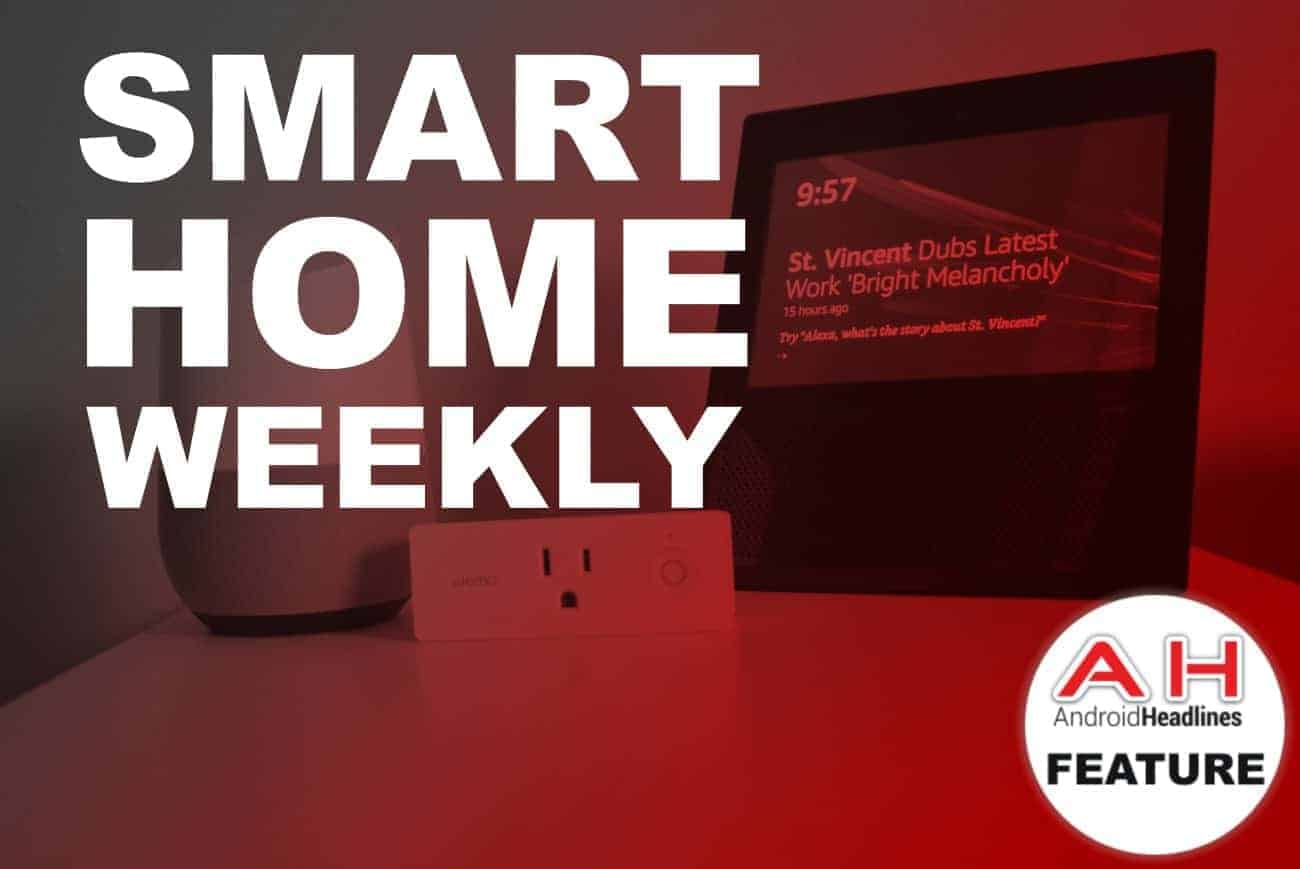 Amazon started out with just one Echo, which was $179. Then the company came out with two more, that were cheaper – the Echo Dot at $49, and the portable Amazon Tap for $129. Now, Amazon has launched a slew of new Echo devices, and a couple of which are launching next week (while the Echo Spot and Echo Connect are launching in December). All of these Echo devices are coming in at different price points, which makes it tough to decide on which one you should pick up. Well we have broken down all of the Echo devices that Amazon has, and talk about which one is best for each use-case or scenario. 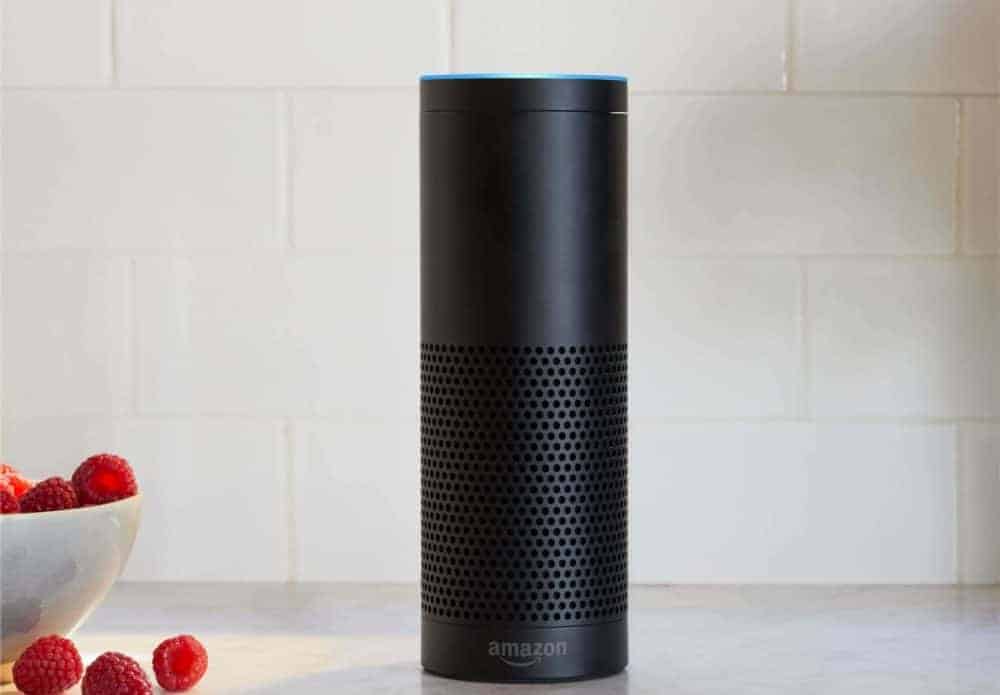 The Amazon Echo Plus is the best bet for anyone looking to transition their home into a smart home. Why? It's simple. The Echo Plus has a built-in hub, which can automatically detect your smart home devices and walk  you through setting them up, instead of having to do it through various apps on your smartphone. The Echo Plus does also have a pretty powerful speaker inside, which is going to be great for streaming music around your home. The Echo Plus is priced at $149, and is slated for release on October 31st, although it is up for pre-order right now.

Buy the Amazon Echo Plus 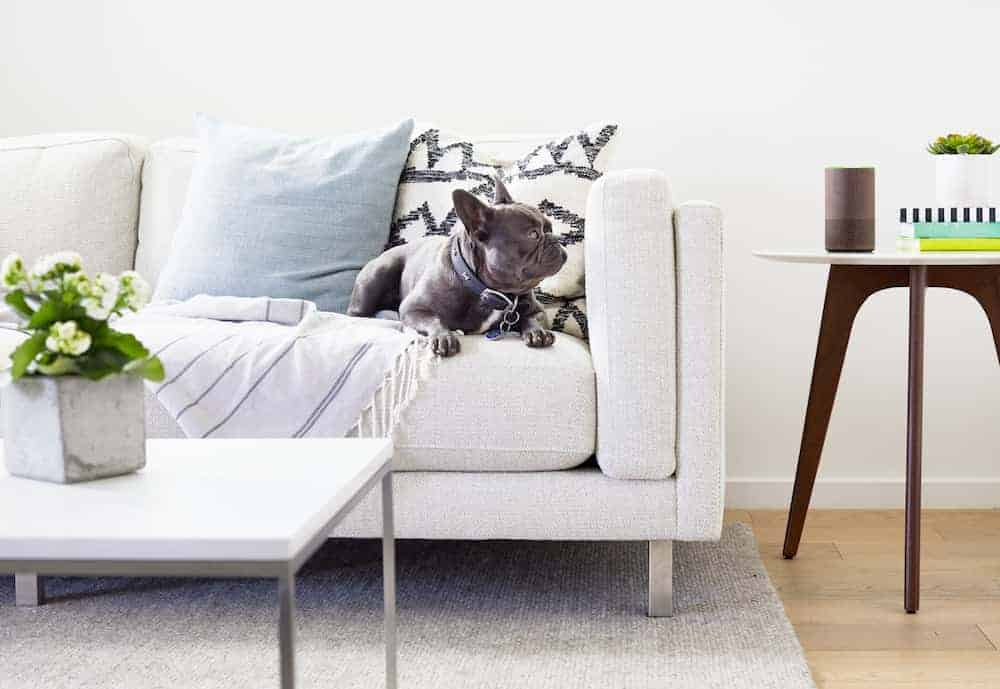 Interestingly enough, while the Echo Plus looks like the successor to the original Echo, it actually isn't. This shorter Echo actually is. The biggest difference with this second generation is actually the sound, which Amazon says is powered by Dolby. Otherwise, you can still setup your smart home with the Echo 2nd Generation, but it doesn't have a built-in hub, so you will need to go through and set up everything individually. The Echo 2nd Generation is $80 less than the original, and is priced at $99. It is up for pre-order now with its slated ship date of October 31st. 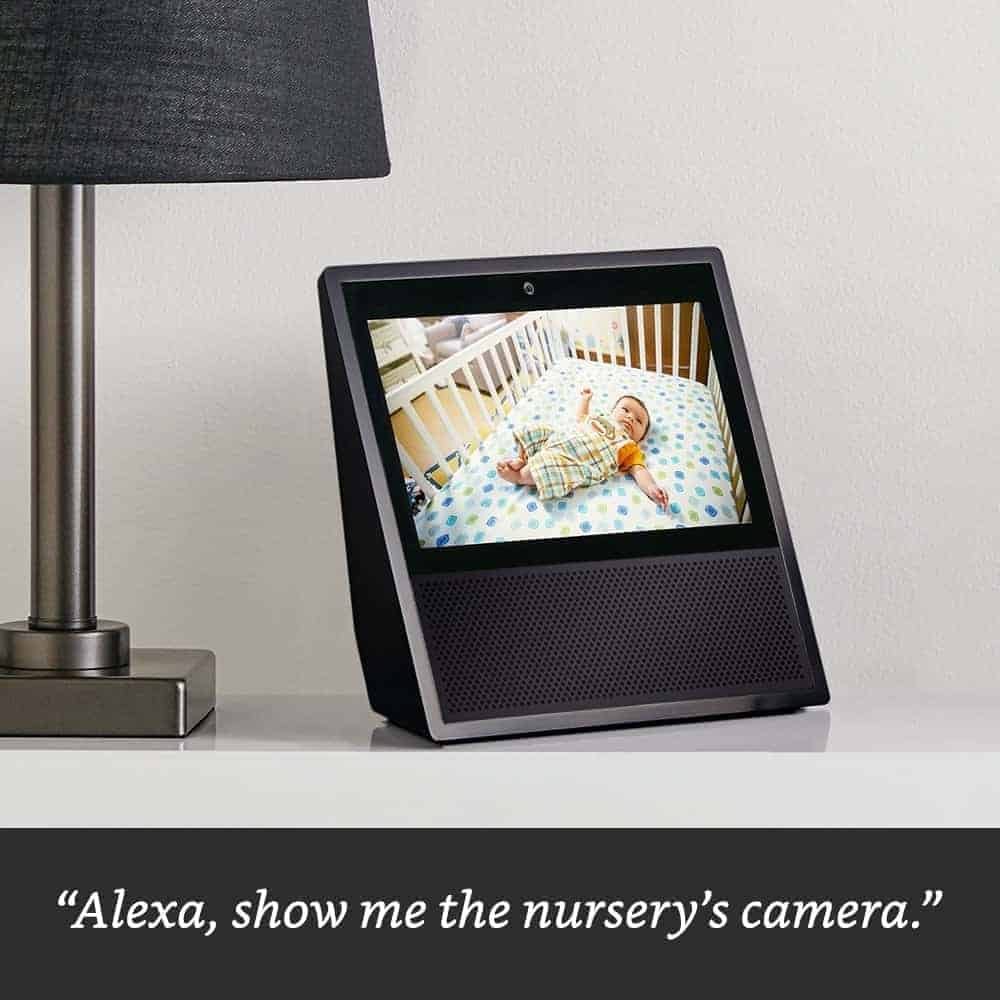 This is actually the most expensive Echo, coming in at $229, it's also the most interesting, design-wise. It looks like a kiosk from about 10 years ago. But it's design is functional and actually works well. The biggest advantage that the Echo Show has over the other offerings on this list is its display. With its display, it makes it easier to visually see things like the weather, or recipes if you're cooking. If you have connected cameras in your home (maybe one as a baby monitor), the Echo Show is able to show you the stream from that camera without needing to touch your phone. Which is very helpful. The Echo Show is available now in black or white for $229. 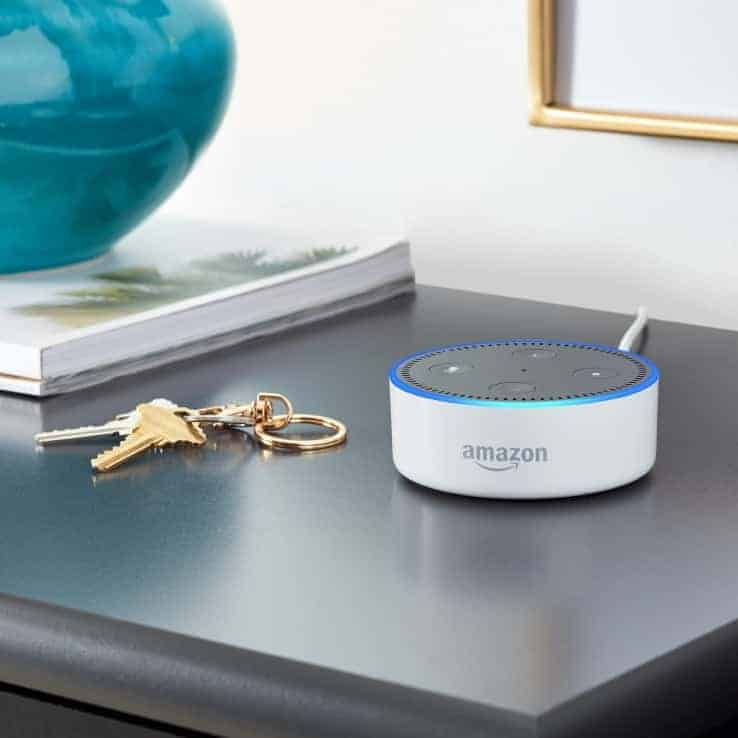 If you have a larger home, it may be a good idea to have an Echo in every room, so that Alexa is always at your fingertip. And a good way to do that is use the Echo or Echo Plus as your main Alexa device, maybe in the living room. And then purchase the Echo Dot for other rooms. It's just $49.99 and has Alexa built-in. It does have a speaker, although it's not that great. You can, however, connect another speaker either via a 3.5mm cable or over Bluetooth. At $50, it's hard not to pick up a slew of Echo Dot's to place around your home – and they are usually on sale for even less. 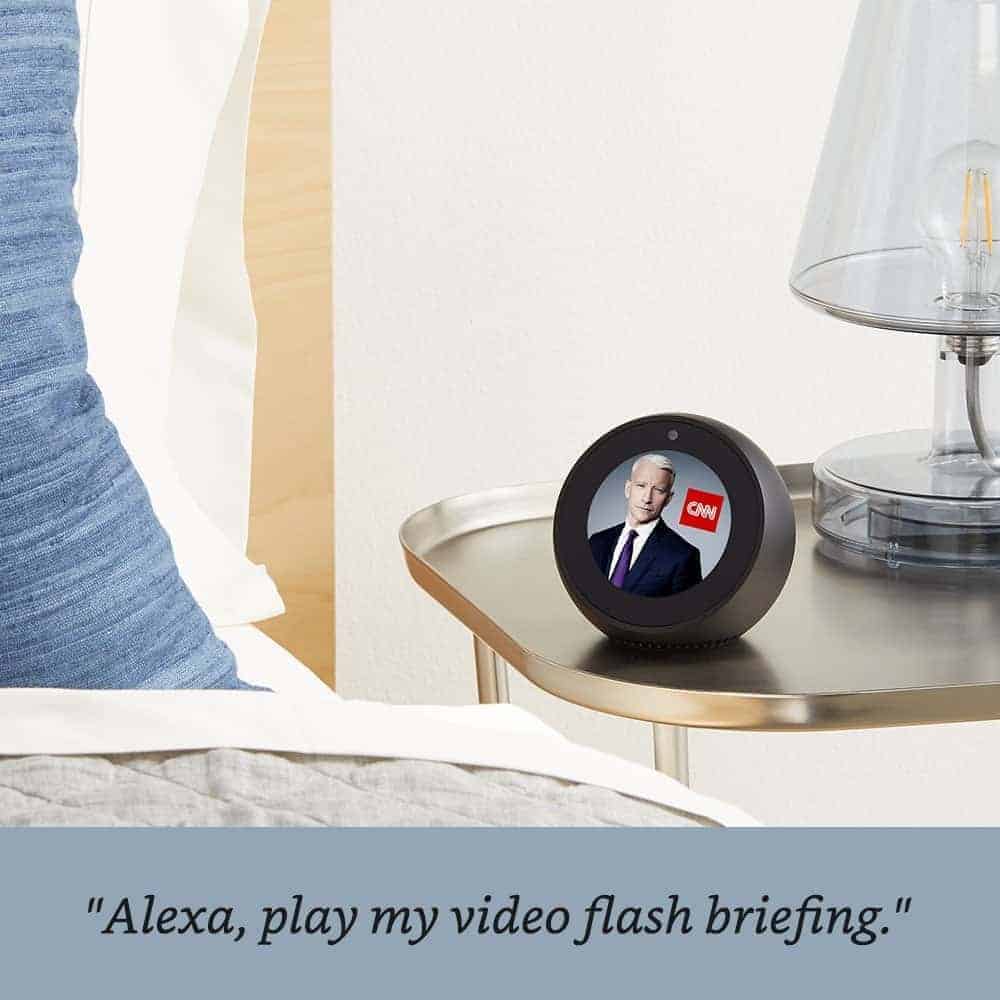 If you like the Echo Show for its display, but don't want to spend that much on an Echo, the Echo Spot will be the next best thing. It is priced at $129 and launches in December – pre-orders are open now. It's a smaller Echo, with a round display. It actually reminds us a lot of the wireless charger Google made for the Nexus 4, but with a screen. It can do everything the Echo Show can, including showing you video streams from your cameras, do video calls with other people and so much more. 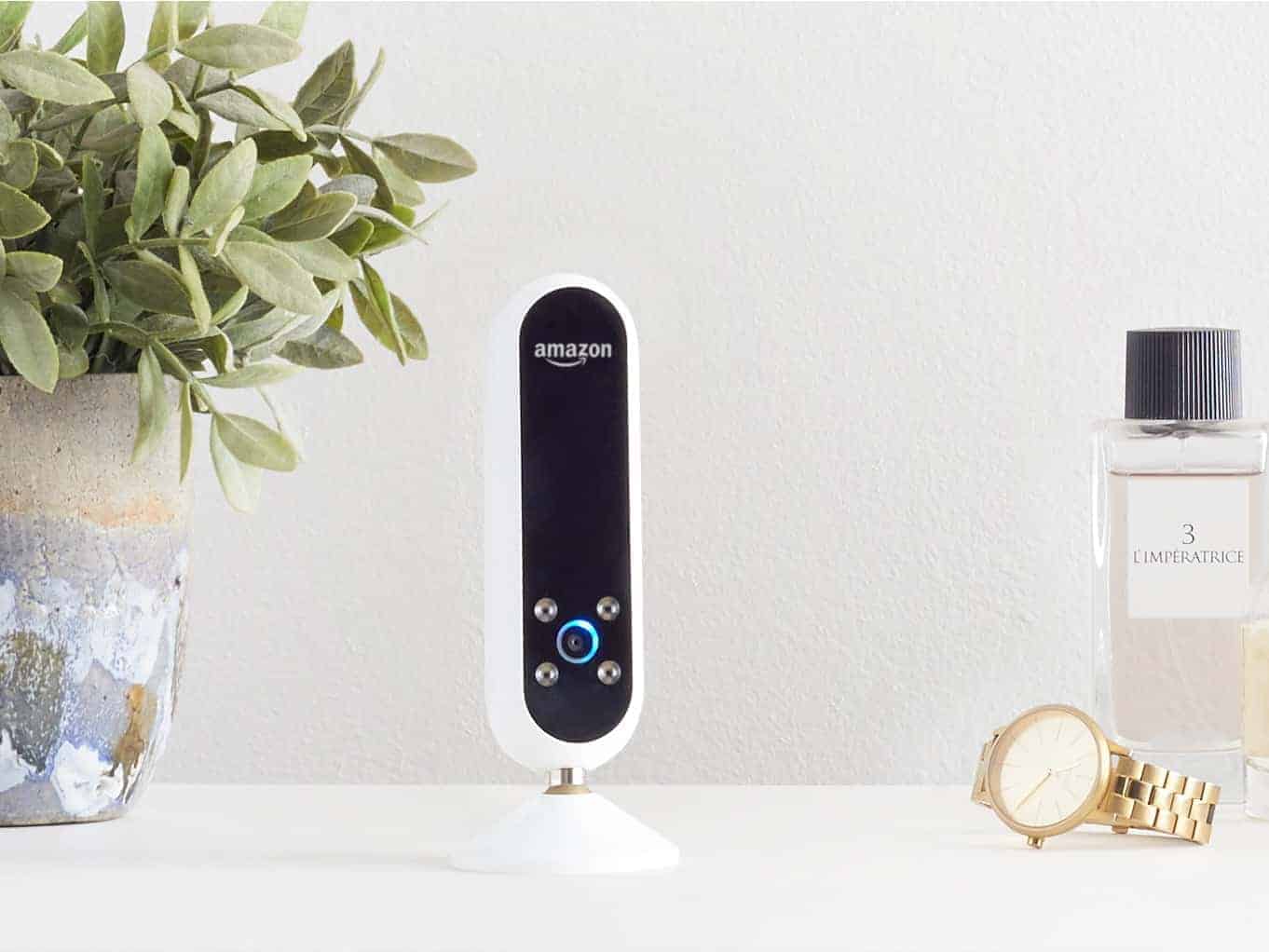 This is a very niche device from Amazon, in fact it's so niche that you need an invite for it. The Echo Look is $199, and sits near your closet, and basically acts a personal assistant to let you know if your outfit looks good or not, thanks to Amazon's artificial intelligence software. The Echo Look takes a picture of you each day and keeps it in the app, so you can see how you looked each day and see which days you really didn't look your best. Very niche, but pretty cool for fashionistas.

Buy Amazon Echo Look
Advertisement
Trusted By Millions
Independent, Expert Android News You Can Trust, Since 2010
Publishing More Android Than Anyone Else
28
Today
236
This Week
237
This Month
4982
This Year
106457
All Time
Advertisement