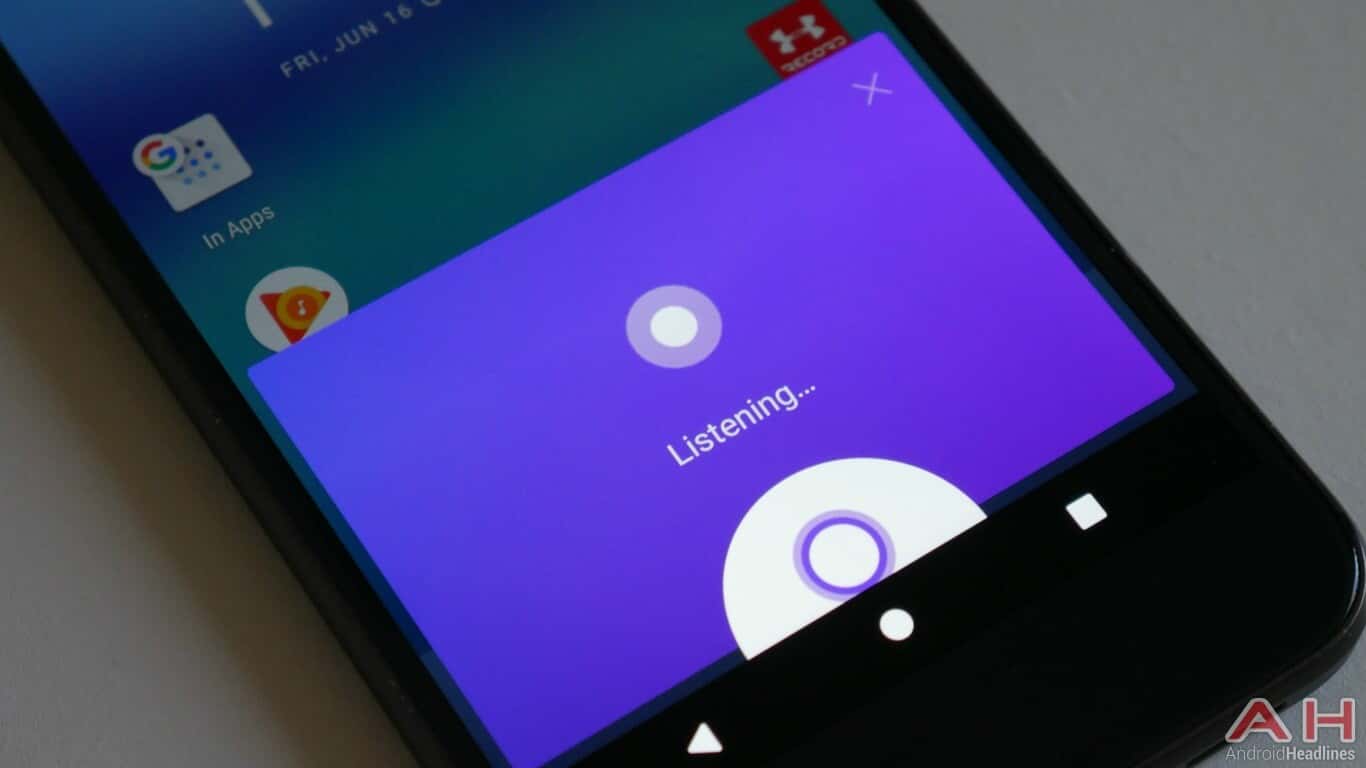 Microsoft’s Cortana virtual assistant is widening its reach and is now ready to improve conversations on Skype, arriving with the latest app update for Android and iOS. With support for Cortana, the new Skype app now aims to make things easier and more convenient for users by offering a number of benefits, including in-chat assistance. The assistant can offer directions, answer questions, set up reminders, and perform other such tasks, without requiring users to leave the conversation. For instance, if the chat is about going out for dinner at some restaurant, Cortana could pull up relevant results based on the conversation like the address of the restaurant in question or reviews of the place, or offer to set up a dinner reminder.

The concept is not new since the Google Assistant has already been offering similar functionality on Android. With Cortana baked into Skype, Microsoft is basically offering similar in-chat assistance as Google does in the Google Allo messaging app, but it’s nonetheless something new for Skype. Cortana will be able to detect when it might be of use based on the contents of a Skype conversation and will offer contextual options next to the blue ring above the chat box. Cortana’s full set of features, including setting calendar events, creating a reminder, bringing up web results, and more, could significantly improve the appeal of the Skype app for iOS and Android.

In addition to the in-chat assistance, Cortana will also be available as a contact in the address book, ready for one-on-one chats, which is again similar to how the Google Assistant is integrated into Allo. For instance, users could chat up Cortana on Skype to learn about the weather forecast, stocks, flights, or other such details. By baking Cortana into the Skype app, Microsoft aims to boost productivity and make things easier for end users. Cortana has already started rolling out to Skype on Android and iOS, but the rollout is gradual and only encompasses the United States for now. Microsoft has yet to mention when it plans to roll out the functionality to more regions around the world but it will likely expand its availability in the near future.