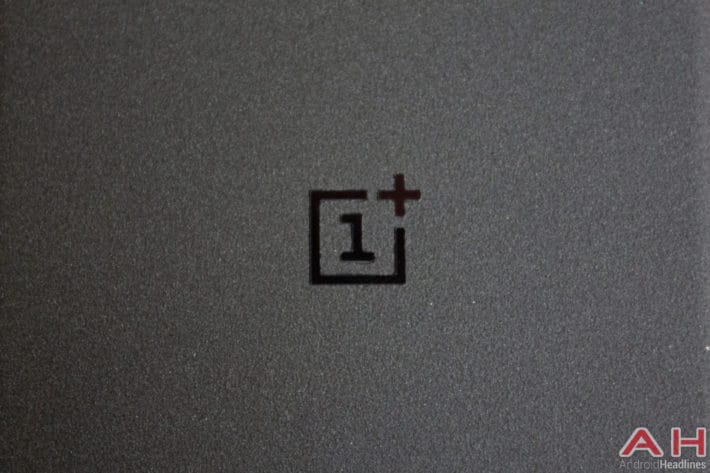 The OnePlus 5 was announced back in June, and a really sketchy OnePlus 5T render has just popped up. If you take a look at the provided render, you will see a phone which looks basically identical to the recently leaked OPPO F5 handset. Now, the OnePlus 5T will, allegedly, resemble the OPPO F5 quite a bit, which would not be that surprising considering that the OnePlus 5 was made using OPPO R11’s design, more or less, while OPPO, Vivo and OnePlus are all owned by the same company, BBK Electronics.

Now, take this leak with a grain of salt, as it is quite possible that this is not the OnePlus 5T, even though it might resemble it. This definitely looks more like a concept image, than anything else, but we cannot say for sure, of course. It is worth noting, however, that a recent rumor suggested that OnePlus intends to skip the launch of the OnePlus 5T altogether, and introduce the OnePlus 6 in early 2018. In any case, the smartphone that leaked, as you can see, sports really thin bezels, and a curved display on the sides. The phone’s power / lock key is placed on the right, while the device’s volume up and volume down buttons are included on the left. The phone’s display sports rounded corners, and the fingerprint scanner is not placed on the phone’s front side, which probably means that it is located on the back of this device.

Considering that this phone will, allegedly, be based in the OPPO F5’s image, does not mean that the two phones will look identical, of course, and they certainly will not. Now, according to the source, the OnePlus 5T will sport a 6-inch fullHD+ (2160 x 1080) display, which means it will sport an 18:9 aspect ratio, and the OPPO F5 is also rumored to sport such a display. If it becomes official in the near future, the OnePlus 5T will be fueled by the Snapdragon 835, while you can expect to see a dual camera setup on the back once again. As already mentioned, take this leak with a grain of salt, not only because this image looks identical to the OPPO F5, but because OnePlus probably won’t announce the OnePlus 5T this year, and the company is probably saving such a major design change for the next big iteration of its flagship phone, the OnePlus 6. 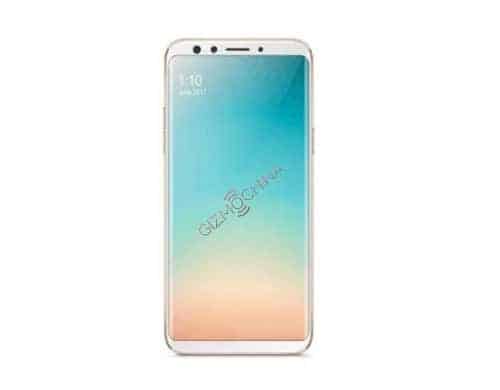