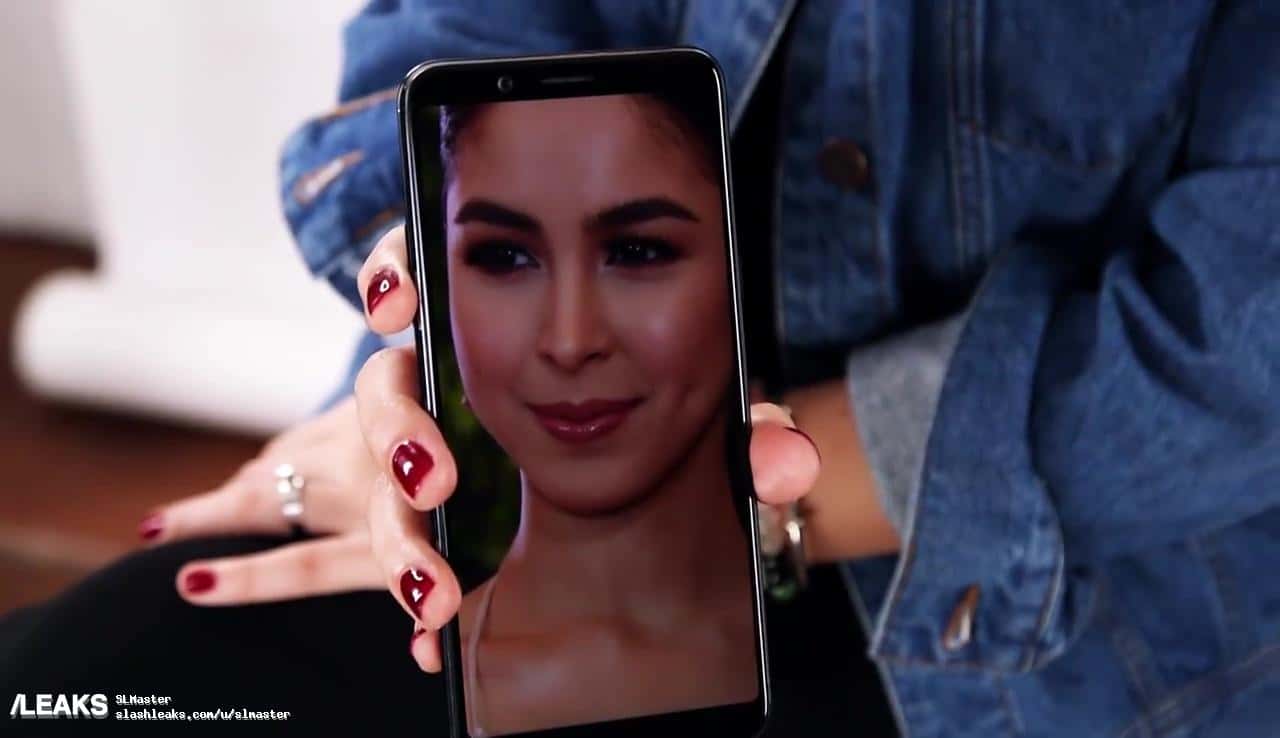 One of OPPO's upcoming smartphones has just surfaced, the OPPO F5. A poster showing off this phone actually popped up about a week ago, and now the device leaked in much clearer images. The images that you can see in the gallery down below were pulled from the OPPO F5 ad that surfaced in China, though it seems like the source was not able to provide us with a link to that video, unfortunately, so these images are all we've got at the moment.

Having said that, these images do reveal quite a bit of detail when it comes to this phone's design. The OPPO F5 is definitely not flashy like some other phones out there, as this will be the company's budget offering, but it's not ugly either, quite on the contrary. This handset comes with a single camera on its back, and a rear-facing fingerprint scanner. An LED flash is placed next to its main camera, while the company's branding can be found on the back of this phone as well. The OPPO F5 seems to be made out of metal, and unfortunately we don't really get to see the bottom part of this phone, so we don't know if OPPO included a set of capacitive keys down there or not, though if previous OPPO-branded phones are any indication, those buttons will be included below the display.

The OPPO F5 actually comes with really thin bezels it seems, so there's still a chance that the company might switch to on-screen buttons, but we'll have to wait and see what we'll get in the end. The OPPO F5 will be a direct successor to the OPPO F3, which was announced back in May, and that handset actually came with a front-facing fingerprint scanner, and somewhat thicker bezels than the OPPO F5. The OPPO F5 will, allegedly, sport a 6-inch fullHD (2160 x 1080) display, which means that it will feature an 18:9 aspect ratio. That's more or less it as far as specs are concerned, we really don't have all that much info about that phone, but it is also expected to sport a really compelling front-facing camera, at least one. In any case, this phone is expected to land soon, so stay tuned.

UPDATE: one more image leaked, and it's showing off the whole front side of the phone. If you take a look at the seventh image in the gallery down below, you'll be able to see what we're talking about, and you'll also notice how thing the OPPO F5 bezels are, and also that its display corner are rounded.