Google had launched the Android One project back in 2014, when the Mountain View giant partnered up with a number of other companies in order to launch the first batch of Android One devices. So, what is the ‘Android One’ project? Well, that name stands for smartphones which come with stock Android, and receive updates directly from Google, even though Google did not manufacture those phones, nor are they part of the company’s ‘Pixel’ brand. Android One smartphones are usually quite affordable and come without any heavy skins on top of them. Over the years, Google has partnered with quite a few smartphone manufacturing companies in order to release Android One handsets, the latest one of which are Xiaomi and Motorola. These two companies are also the best-known smartphone manufacturers Google partnered up with thus far. Xiaomi had released the Xiaomi Mi A1 handset quite recently, while Motorola introduced the Android One variant of its Moto X4 smartphone. 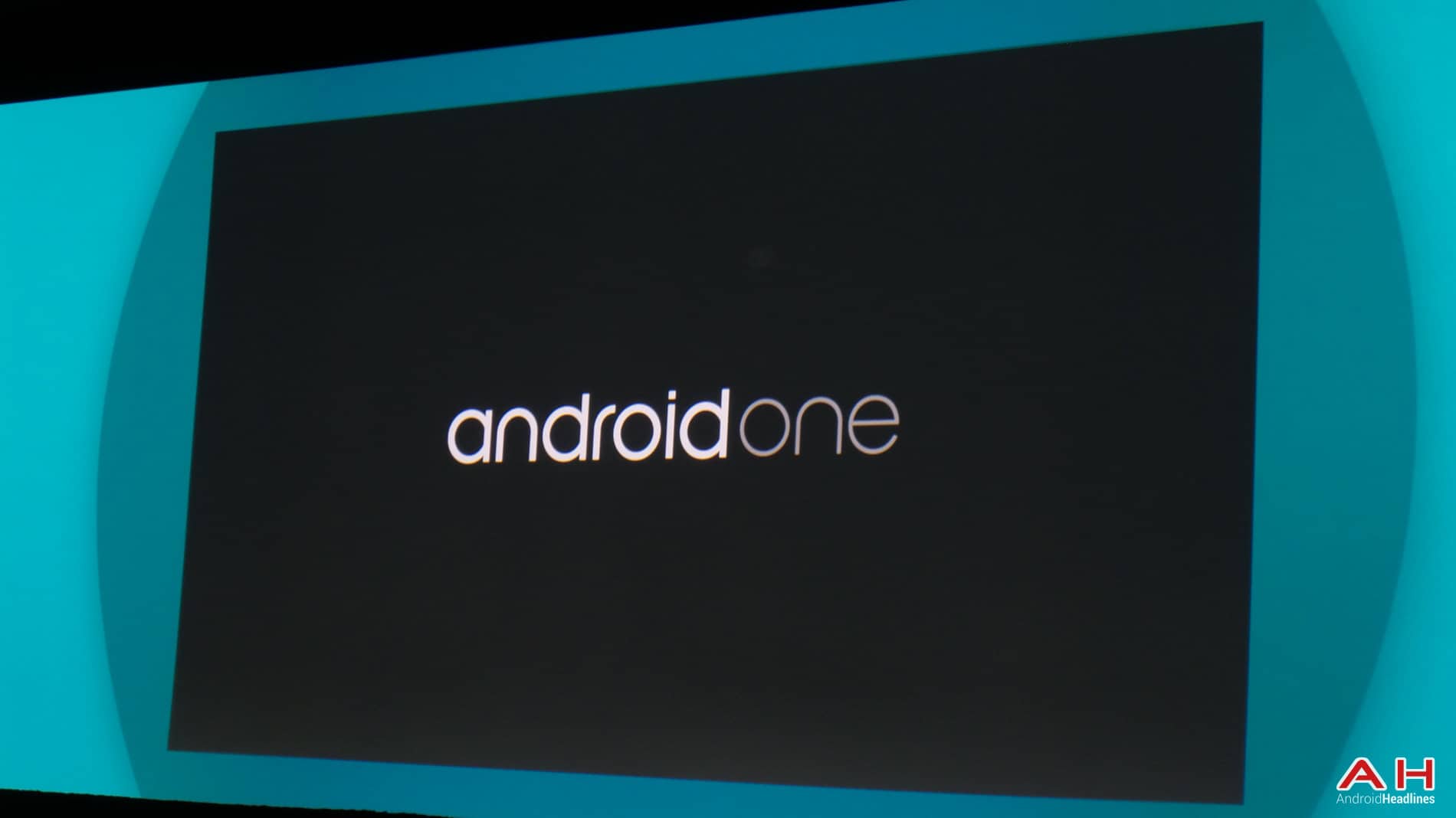 Having said that, Google’s partners are selling Android One handsets in a number of countries all over the world, including Egypt, Ghana, Morocco, Kenya, Turkey, Italy, Japan and a ton more. Having said that, Android One project has been avoiding the U.S. until recently, as only one Android One smartphone was announced for the US market, so why is that? Well, as already mentioned, Android One project was initially aimed at developing markets, and even though that's no longer the general rule, as Android One phones are now available in some developed countries, they’re still not aimed at markets like the U.S. Sure, Motorola and Google did announce an Android One variant of the Moto X4, and the device is now available for pre-orders, but the Moto X4 is not as affordable as some other Android One devices, it's priced at $399 if you aren't keen on ads, and some more powerful smartphones are actually available for a very similar price. Why doesn’t Google consider selling sub-$300 or even sub-$200 Android One smartphones in the U.S.?

We have received quite a few inquiries from our readers regarding cheaper Android One smartphones in the U.S. and it seems like there is some interest for such devices in the States, but don’t hold your breath for it. Android One is still focused mainly on emerging markets, and the U.S. one is considerably different than markets in which Android One phones are somewhat successful. Consumers in the U.S. mainly purchase phones from carriers, and quite a large chunk of them still sign contracts with their carriers, and even though the Moto X4 is available through Google’s Project Fi, chances are that none of the four largest carriers in the country will sell Android One phones, at least not in the near future. Samsung and Apple are also two major reasons why Google probably won’t push Android One in the U.S. to the extent it’s promoting its project in other countries. U.S. consumers are quite loyal to both Apple and Samsung it seems, and perhaps Google thinks that there’s no point in pushing more Android One phones to the States, especially more affordable ones.

The Android One project hit some rough patches since it was launched, as sales were quite bad for Google at first, but with time, it gained some traction, even though not to the extent Google would have probably wanted, even though the company did not share its opinion on it in recent times. It will certainly be interesting to see what will happen from this point on, will Google change its mind and start pushing more affordable Android One smartphones to the U.S. or will the Moto X4 remain the only Android One handset to be available in the States. That is only one related question whose answer has yet to arrive, but it would certainly be interesting to see more Android One handsets in the U.S., especially considering that Google’s Nexus line is no longer a thing, which means that American consumers do not have access to a really affordable phone with stock Android. The Android One project could be an answer for users who want to buy such a phone, as the Pixel phones are quite pricey and they’re nowhere near Nexus prices from back in the day, and not everyone is looking to spend so much on a smartphone.