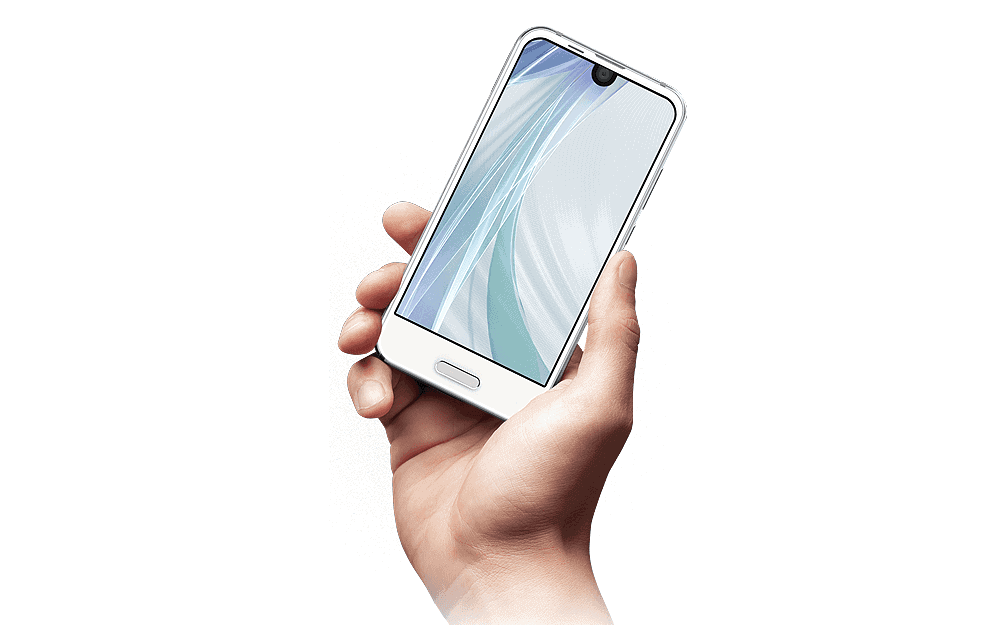 Japanese consumer electronics giant Sharp has announced a new member of the AQUOS R family of smartphones in the form of the Sharp AQUOS R Compact. As suggested by the nametag, the ‘Compact’ is a smaller and less powerful variant of its recent predecessor released by the company earlier in the year, and part of the new model’s smaller footprint is attributed to having thin side and top bezels. Spec-wise the device fits in the upper mid-range market and comes with a variety of flagship-grade features, including a high-resolution display and an IP68 rating.

The Sharp AQUOS R Compact presents an almost bezel-less or full-screen design and at first glance, it appears that the device combines elements from both the Sharp AQUOS R and the AQUOS S2. The new device features a thin top bezel accommodating a speaker and a proximity/light sensor, while the 8-megapixel front-facing camera has been pushed inside the area of the screen similar to the Essential PH-1, or indeed the Sharp AQUOS S2. The lower bezel has enough room for a physical home button and the back panel is fairly clean, featuring only a single 16.4-megapixel camera with phase detection autofocus and contrast autofocus, coupled with an LED flash. The 4.9-inch IGZO display takes advantage of a resolution of 2032 x 1080 and a refresh rate of 120Hz, and under the hood beats the heart of the Qualcomm Snapdragon 660 system-on-chip featuring four Kryo 260 CPU cores clocked at up to 2.2GHz, an Adreno 512 GPU, and 3GB of RAM. The device conceals 32GB of on-board memory which can be further expanded externally and offers a USB Type-C connector, Bluetooth 5.0 connectivity, as well as a 2,500mAh battery with support for Quick Charge 3.0. Lastly, the smartphone runs a custom version of Android 8.0 Oreo known as EMOPA 7.0, which should make use of its own custom AI-based features.

The Sharp AQUOS R Compact will reportedly hit the shelves in December, however, it will be exclusive to the Japanese market and will reportedly be distributed solely through SoftBank Japan. The smartphone will launch in four color options including black, white, silver, and gold, however, pricing details are missing at the time of this writing, so it may be worth noting that the previous model – the Sharp AQUOS S2 – which fits in roughly the same category, was released in China for the starting price equivalent of $372. 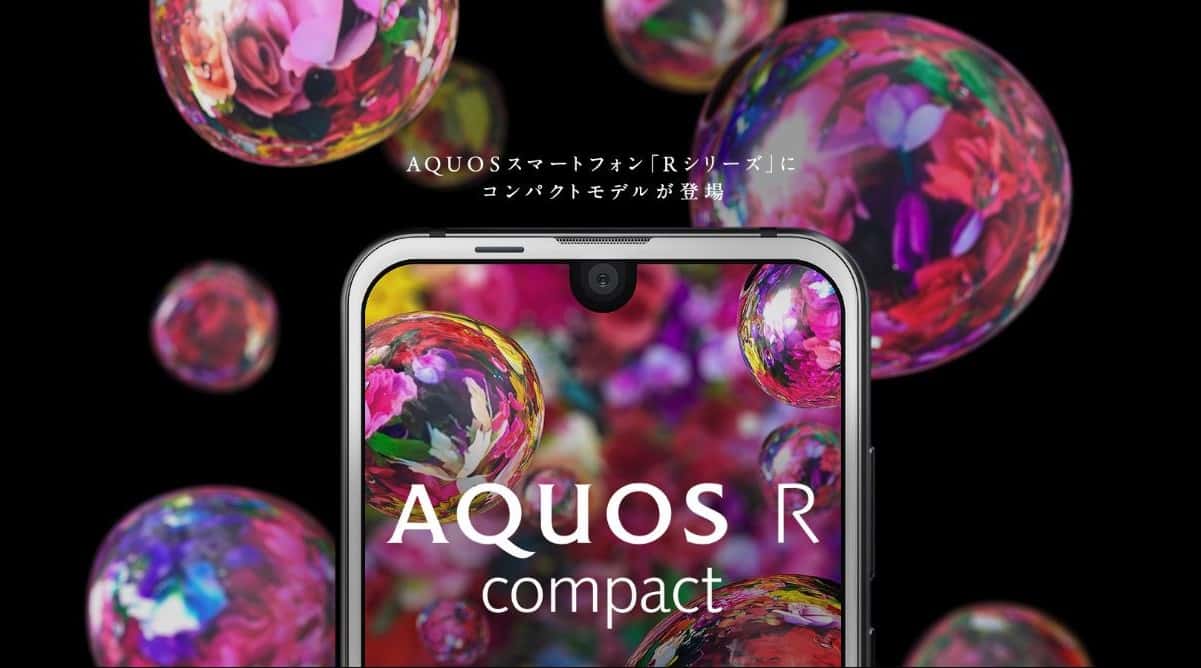