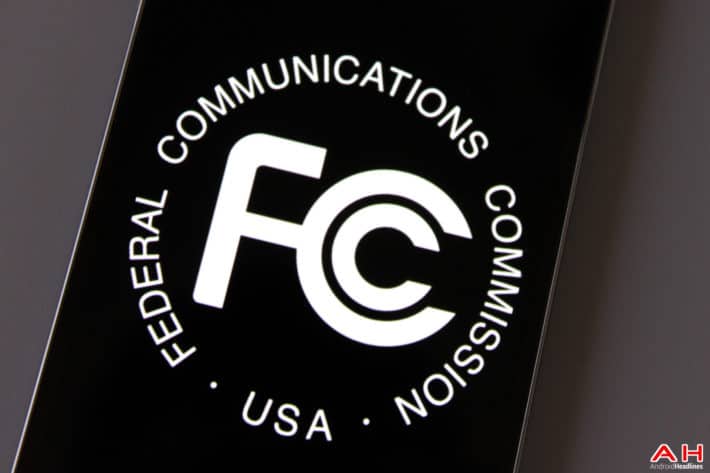 FCC Chairman Ajit Pai has been confirmed for a second time by a Senate majority vote and will be serving until 2020. The incumbent chairman will continue to serve alongside Donald Trump, the President who appointed him, for his entire first term as the President of the United States. Pai's reinstatement and continued servitude comes amid record opposition comprised of 41 votes against him, notably all from Democratic Senators. The majority of the Senate rallied behind Pai despite widespread protests to his style of administration and some of the things he has done and plans on doing.

Chairman Pai released a statement on the matter of his confirmation for a second term, saying that he was "deeply grateful" for the chance to continue serving. He stated that the FCC under his administration has been dedicated to fostering innovation, helping consumers, and increasing transparency within the organization, and vowed that such practices will continue. The Chairman's statement contains fine print saying that it does not constitute an official declaration on the matter, but rather that a statement from the organization at large, being the release of the full text of the order reinstating Chairman Pai, would be considered official action. That does not necesarily mean that there is a chance to reverse the reinstatement, only that it is not on the books quite yet.

Ajit Pai was originally nominated for office by President Donald Trump as one of the initial members of his internal, hand-picked cabinet. Pai's history includes a stint as an executive at Verizon, leaving him open to criticism that his administration will place corporate interests above those of the people. Thus far, his decision to move toward mass deregulation have made him one of the more divisive chairmen in the agency's history, though his ideas aren't unprecedented. One of his first acts in office, for example, was to begin working toward reversing the Title II Net Neutrality rules imposed by former Chairman Tom Wheeler during the Obama era. According to Pai, telecom and related industries need to be given more room to innovate, and consideration for the customer will come naturally as a result.