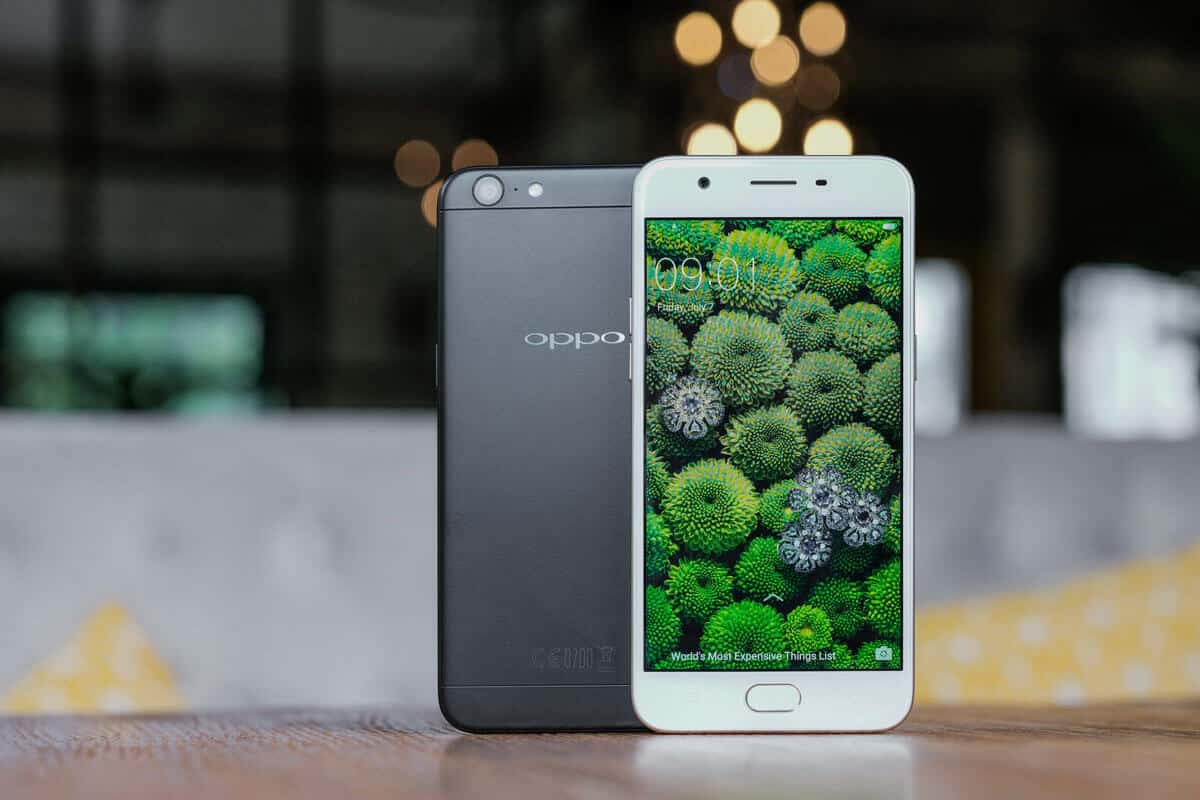 OPPO is expanding its F3 family of devices with the new OPPO F3 Lite which has been launched in Vietnam, aiming for the budget segment of the smartphone market. Compared to the existing OPPO F3 and OPPO F3 Plus, the new OPPO F3 Lite, as the name itself suggests, comes with lighter specifications to accommodate the lower price tag. The OPPO F3 Lite does not come with dual cameras like the other members in the series, but it does pack a 16-megapixel front camera to bank on the selfie trend. Judging by the specifications, the F3 Lite for Vietnam is basically a rebranded version of the OPPO A57, which launched earlier this year in China and India.

The smartphone features a 5.2-inch IPS 2.5D curved glass display with an HD resolution of 1,280 x 720 pixels and Gorilla Glass 4 protection, an octa-core Qualcomm Snapdragon 435 processor, 3GB of RAM, 32GB of native storage space, and microSD support for additional memory of up to 256GB. The OPPO F3 Lite also comes with a 13-megapixel rear camera with LED flash and phase-detection autofocus, but its main selling point is the 16-megapixel selfie cam with an f/2.2 aperture, laser autofocus, and special features and beautify effects. The handset comes with a 2,900mAh battery, which should deliver a decent performance on a single charge.

On the downside, the OPPO F3 Lite comes with the older Android 6.0 Marshmallow on board, with no word on when or if it will get an upgrade at least to the newer Android 7.0 Nougat. As expected, OPPO packed its own ColorOS 3.0 on top of Android. The smartphone features hybrid dual-SIM, which means that one slot can also serve as a microSD card slot. Other features include a fingerprint scanner and 4G LTE connectivity. The OPPO F3 Lite is essentially a budget-friendly smartphone targeted at selfie lovers, with no stellar specs but good value for money. The smartphone launched in Vietnam in Black and Gold color options, sporting a price tag of VND 5,49 million (roughly $240). The company has yet to announce whether the OPPO F3 Lite, or the OPPO A57, will make its way to other markets as well. 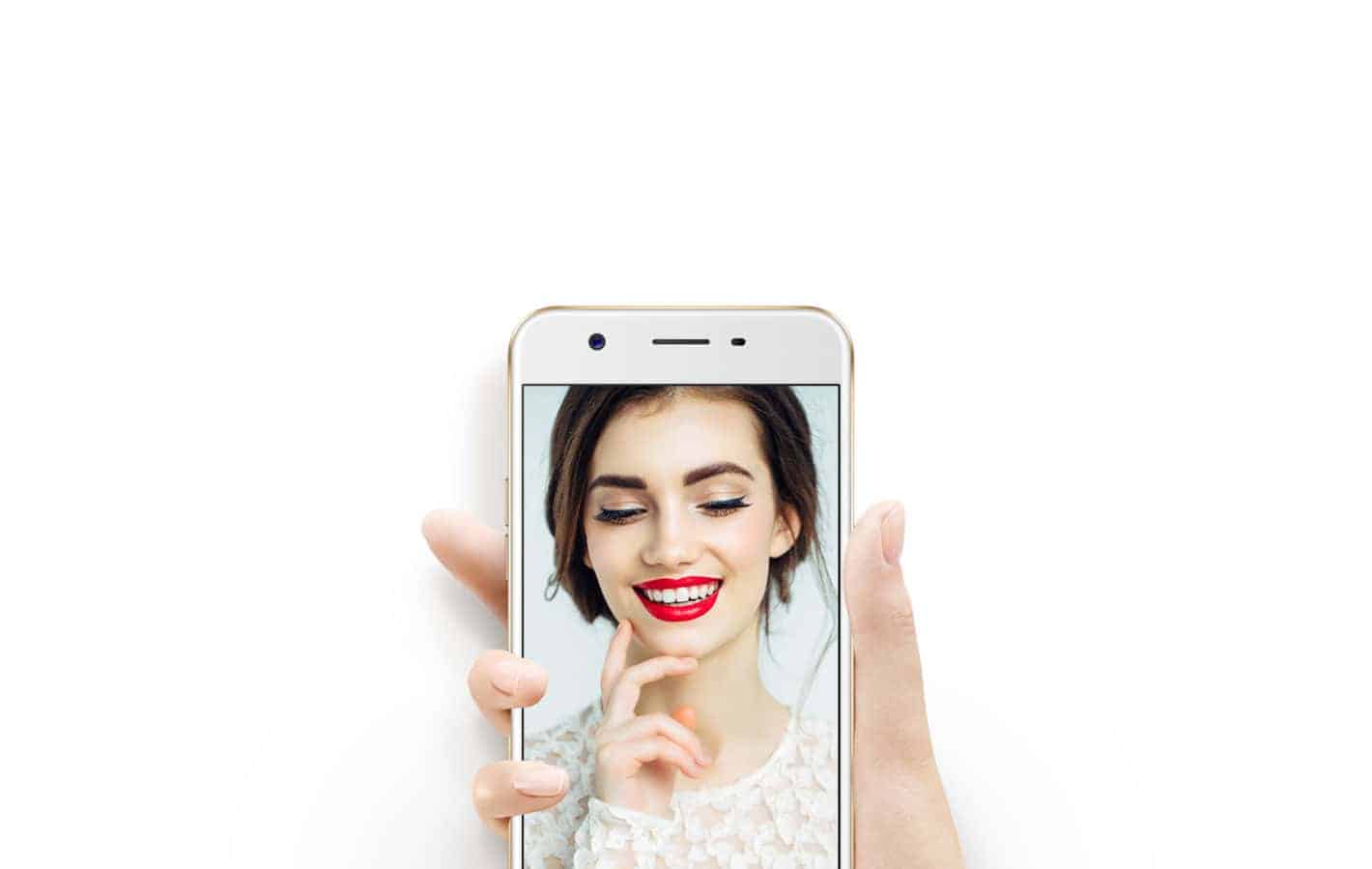 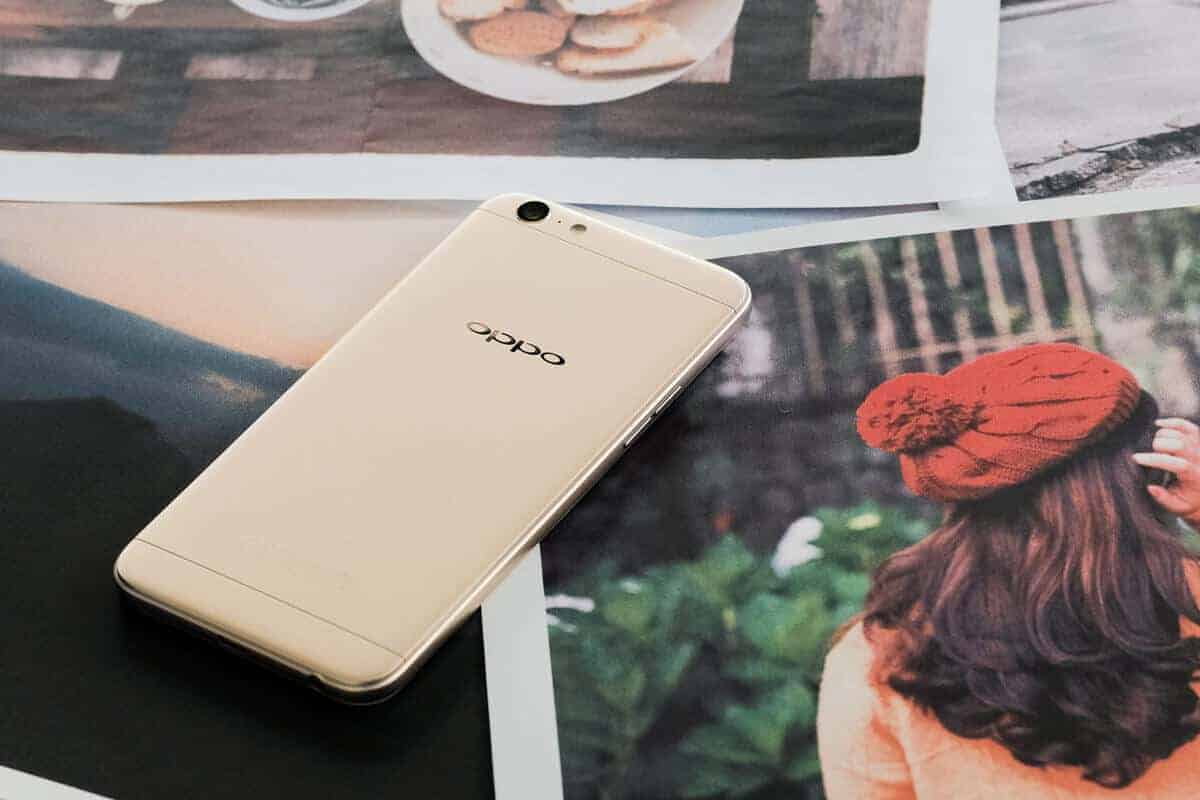 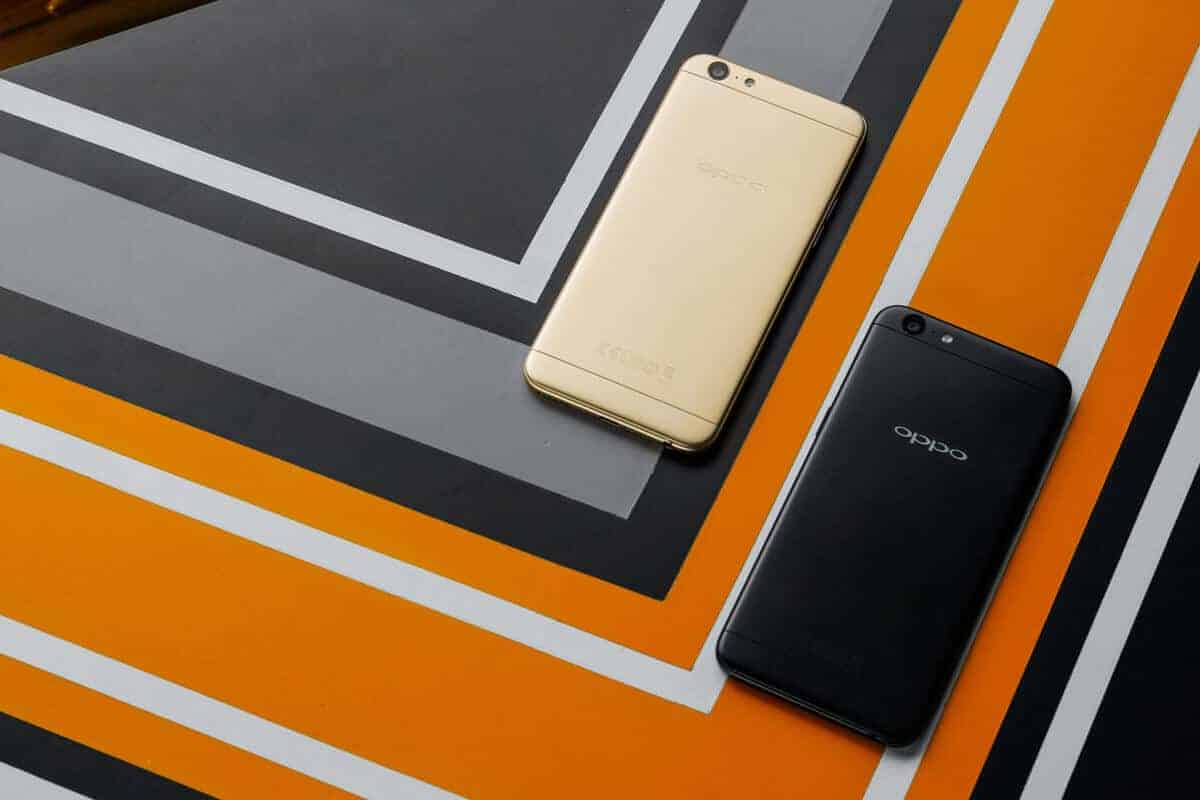 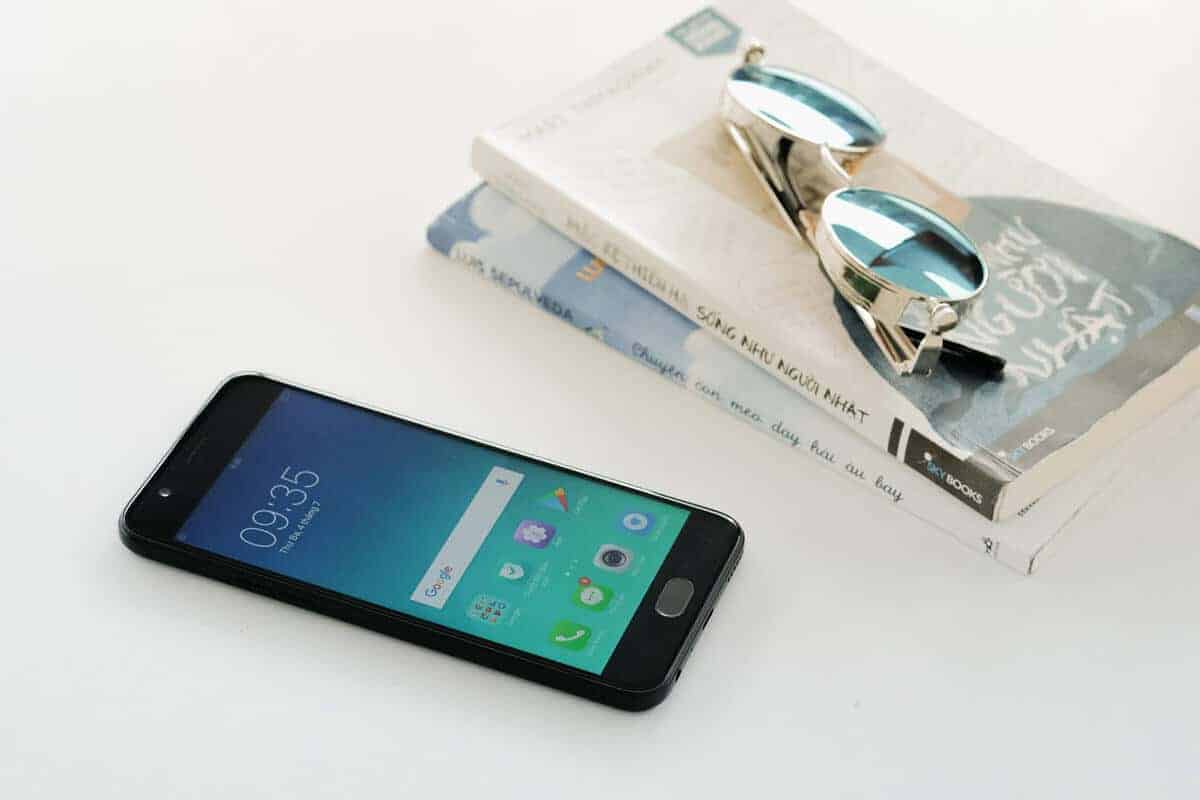 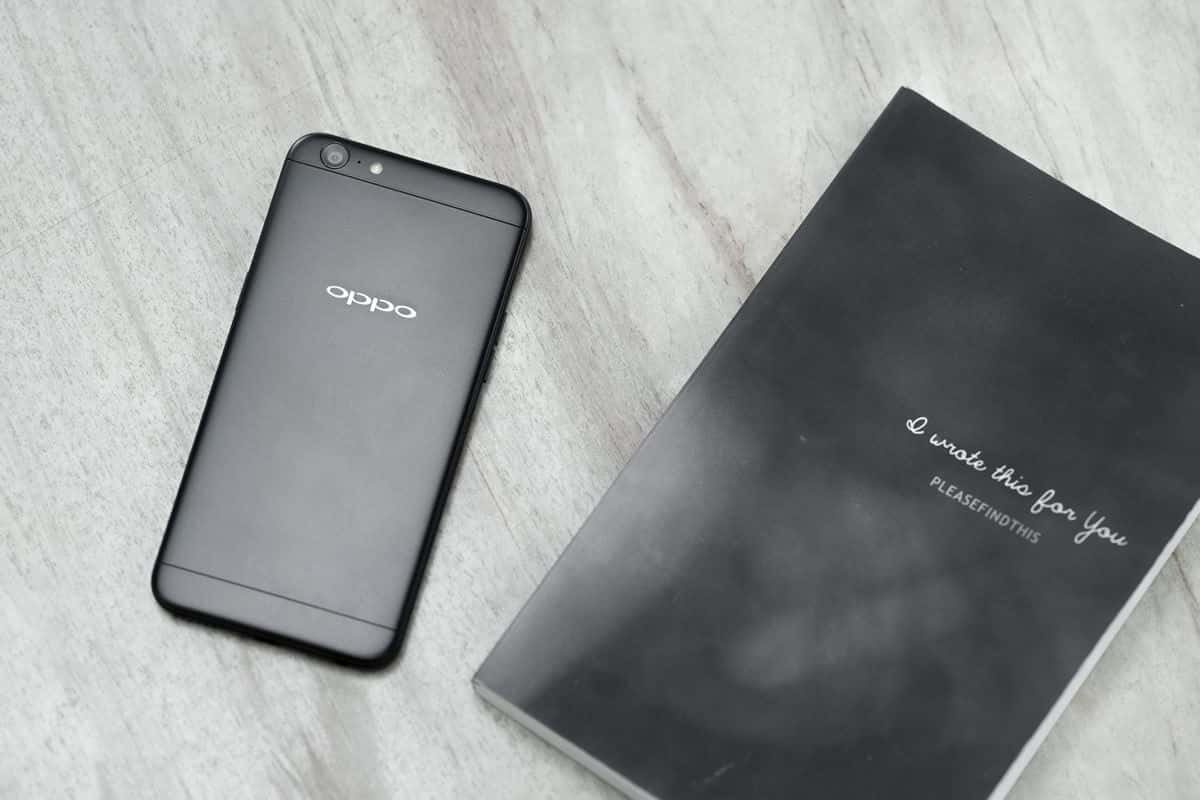 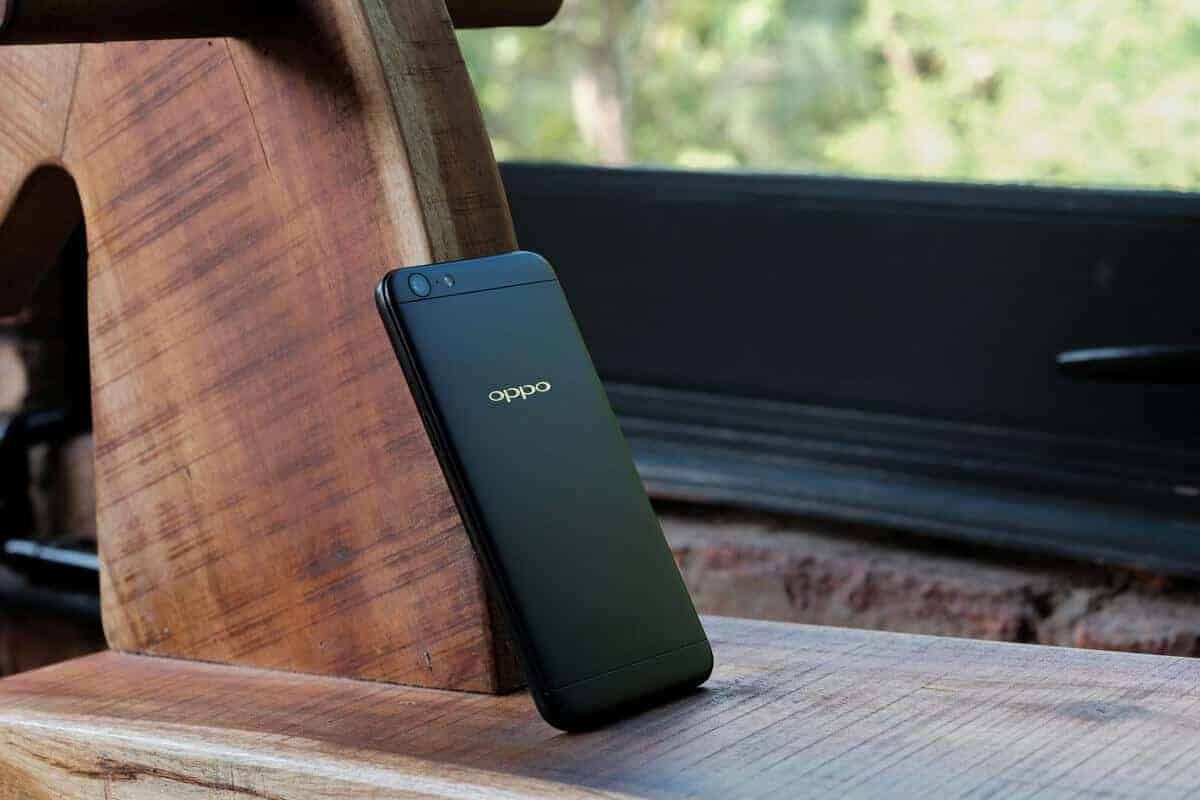 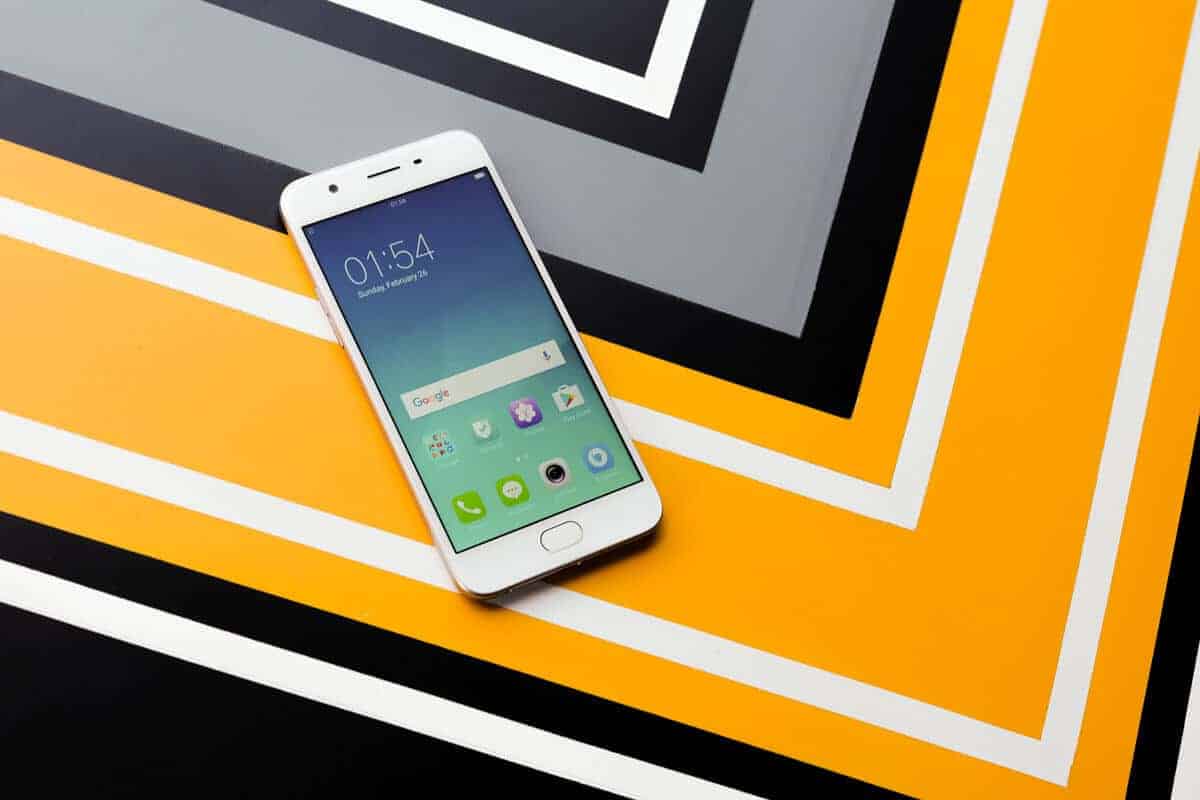 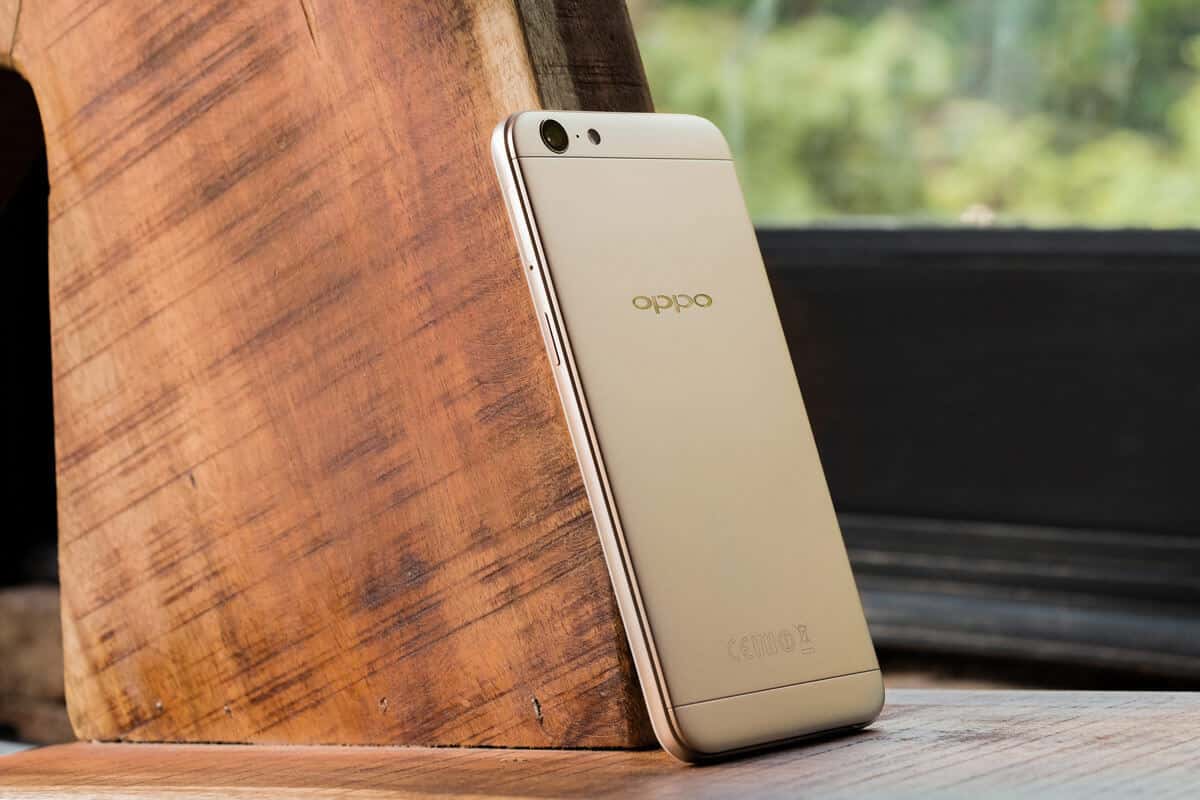 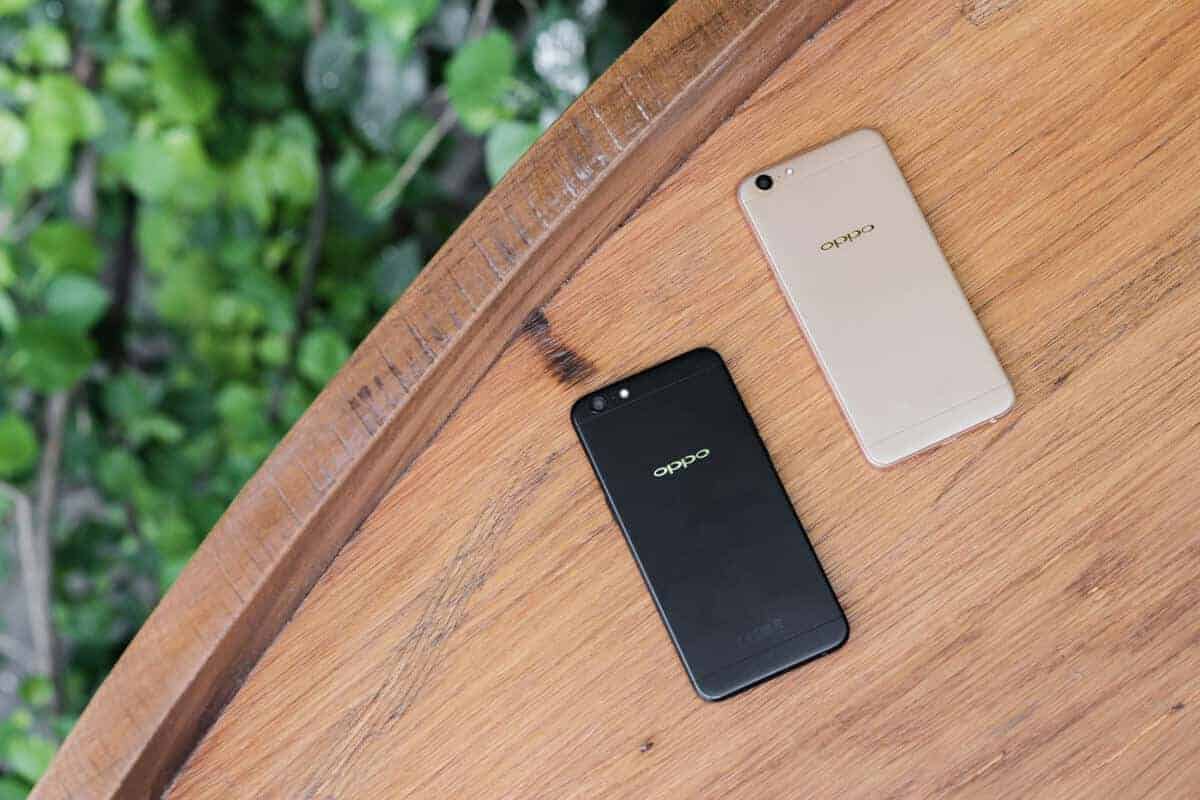 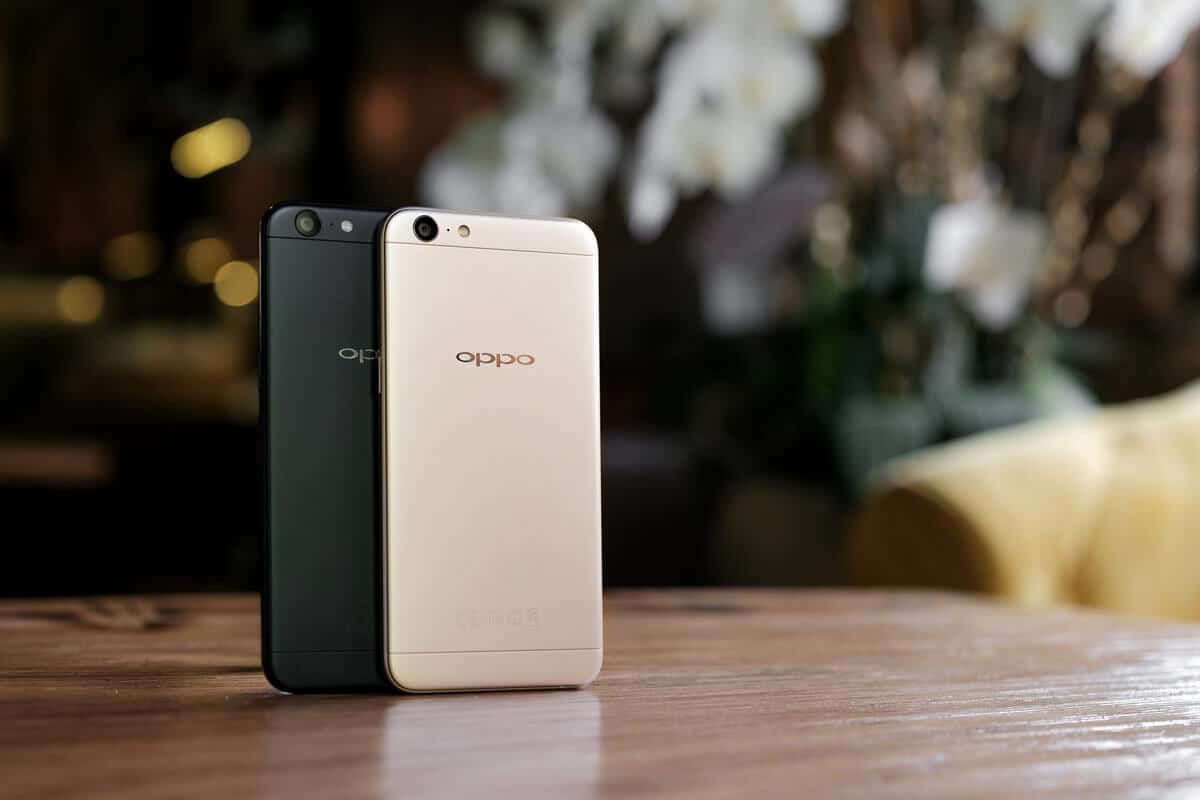 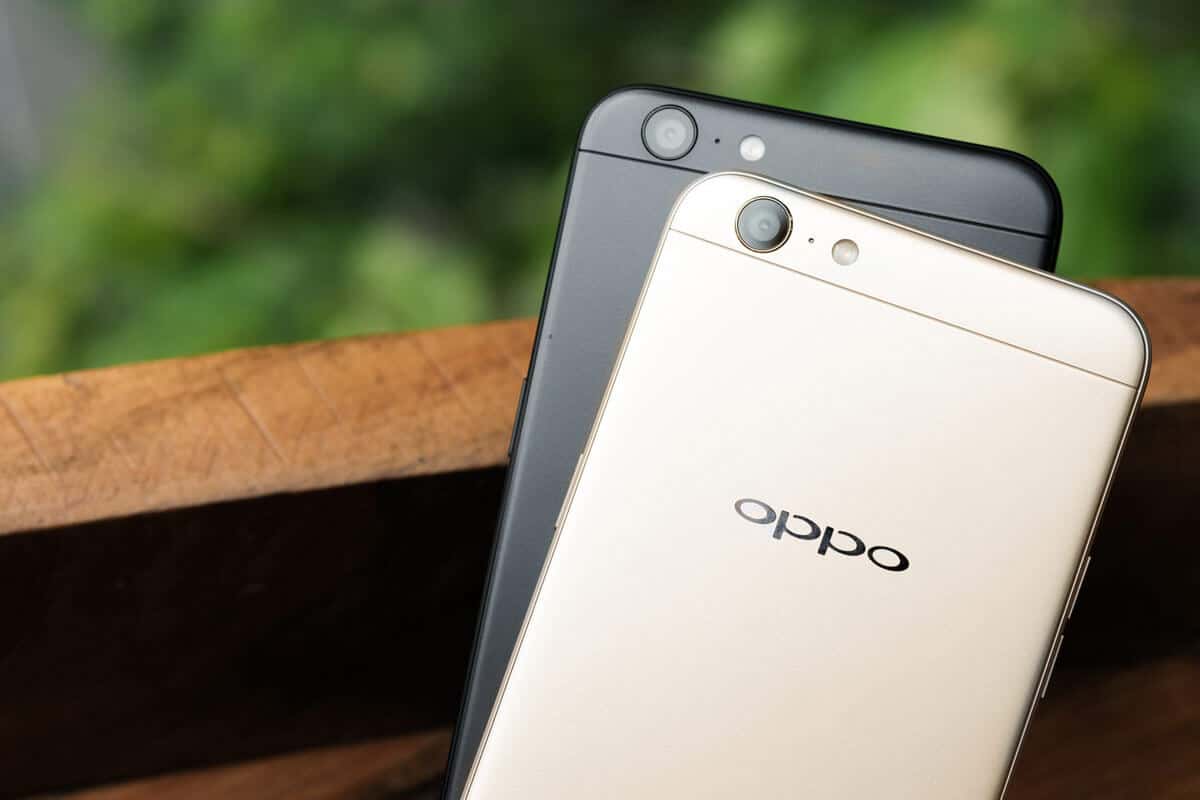 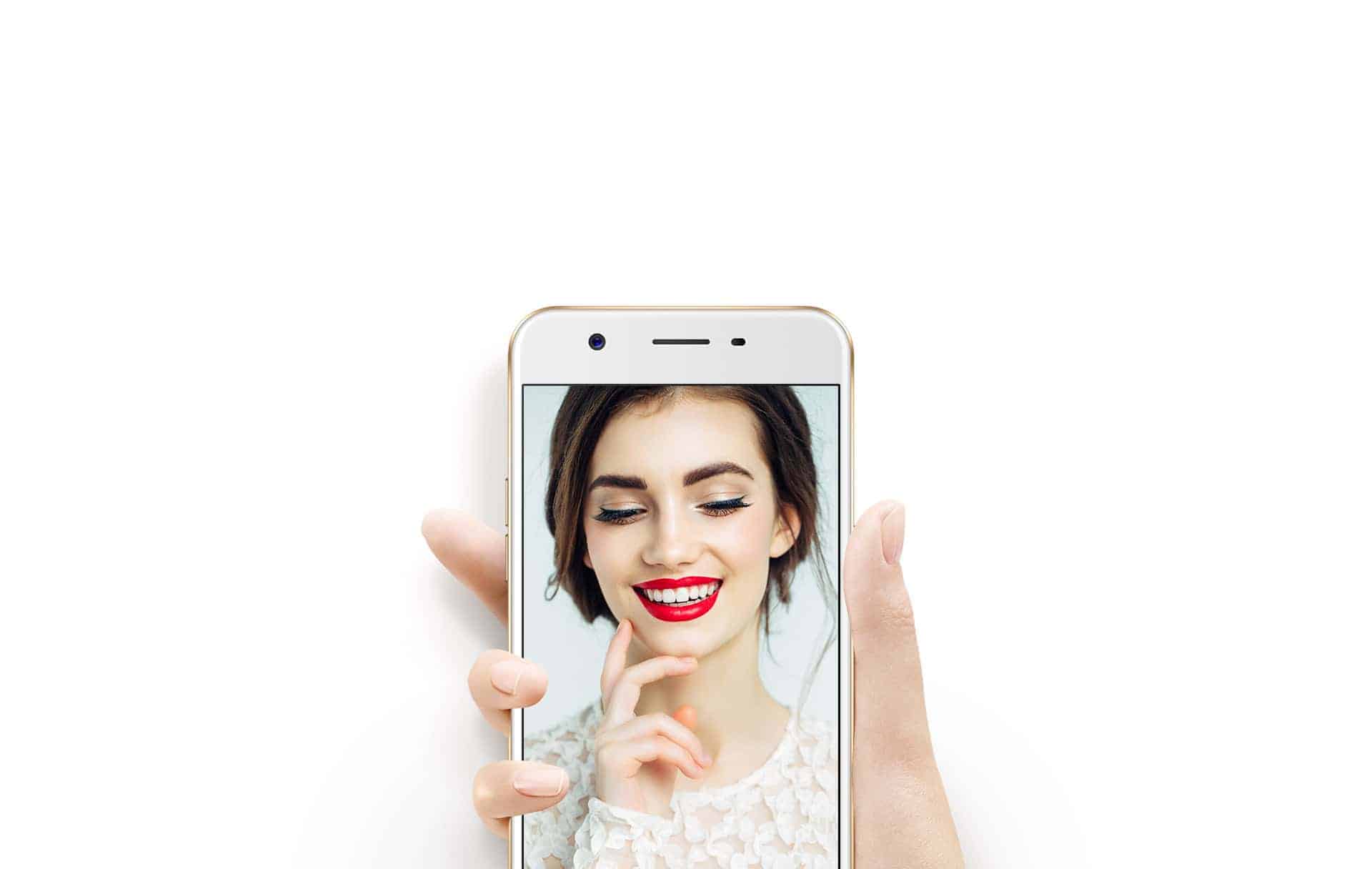