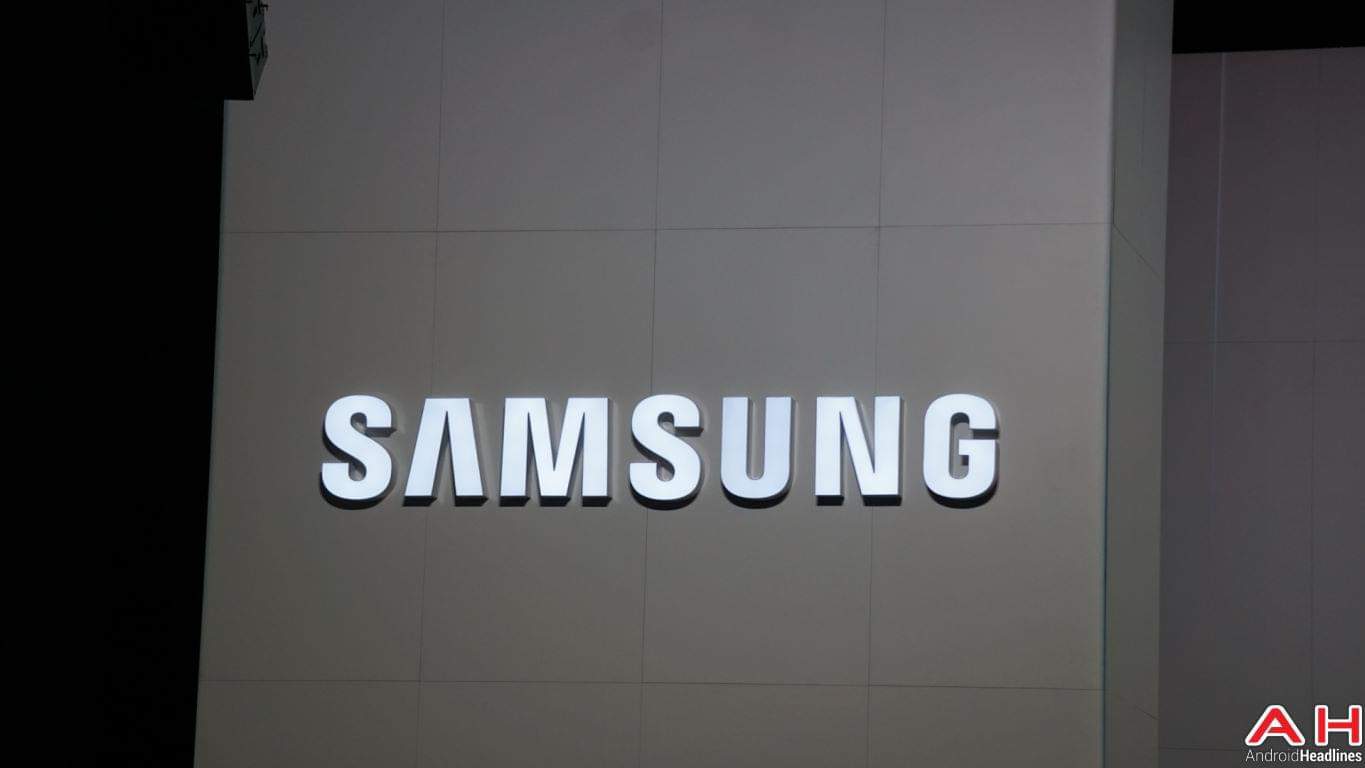 Samsung is apparently preparing for the eventual launch of the upcoming Galaxy A (2018) series, with new evidence found in the Bluetooth SIG database confirming that the yet-to-be-announced Exynos 7885 will take advantage of Bluetooth 5.0 connectivity. The chipset now certified by Bluetooth is expected to power the Samsung Galaxy A5 (2018) and Galaxy A7 (2018), both of which are expected to be officially introduced sometime early next year.

The Bluetooth SIG certificate has been acquired by Samsung Cambridge Solution Center, which focuses mainly on building wireless technologies for smartphones and tablets. The application makes no mention of a potential smartphone and instead, it focuses solely on a single component, specifically the Exynos 7885 chipset which has yet to be officially introduced by the Korean tech giant. According to previous reports, the system-on-chip should house two ARM Cortex-A73 high-performance CPU cores clocked at 2.1GHz, along with an additional four ARM Cortex-A53 low-energy cores. It’s also rumored to be built on a 10nm process and integrate an LTE chip as well as an ARM Mali-G71 graphics chip. As for the inclusion of Bluetooth 5.0, the technology provides faster transfer rates as well as better range, and in the case of a particular Samsung device, namely the Galaxy Note 8, it enables users to connect two different headphones to a single handset. Whether this functionality will also be available on the upcoming Samsung Galaxy A (2018) series remains to be seen.

Previous leaks also suggested that at least some models soon to be part of the 2018 lineup will adopt an Infinity Display, not unlike the company’s flagship phones released this year, which would imply that the fingerprint scanner will likely be relocated on the back panel. In addition, certain Galaxy A (2018) models – if not all of them – are likely to make use of a dedicated Bixby button for summoning Samsung’s AI-powered virtual assistant, and according to a previous GFXBench database entry, the Samsung Galaxy A7 (2018) will feature a 16-megapixel main camera and will pair the Exynos 7885 chipset with 4GB of RAM. No exact release dates for the upcoming lineup have been confirmed but looking back at the mid-range series’ history, it’s highly probable that the 2018 models will be introduced in January next year. 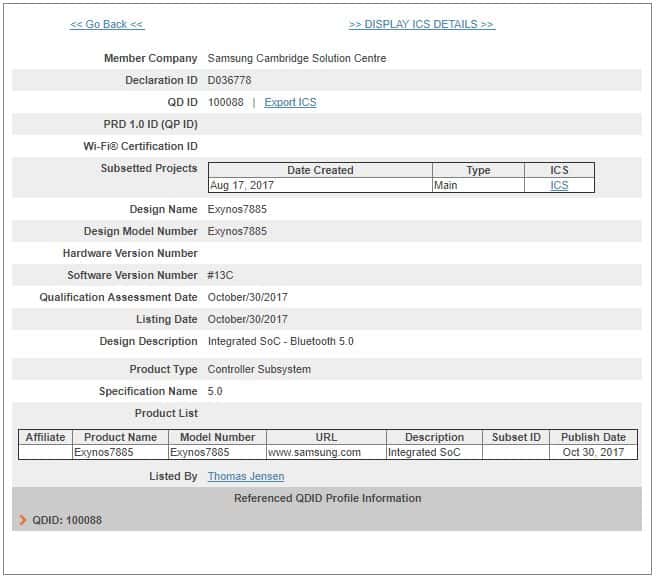