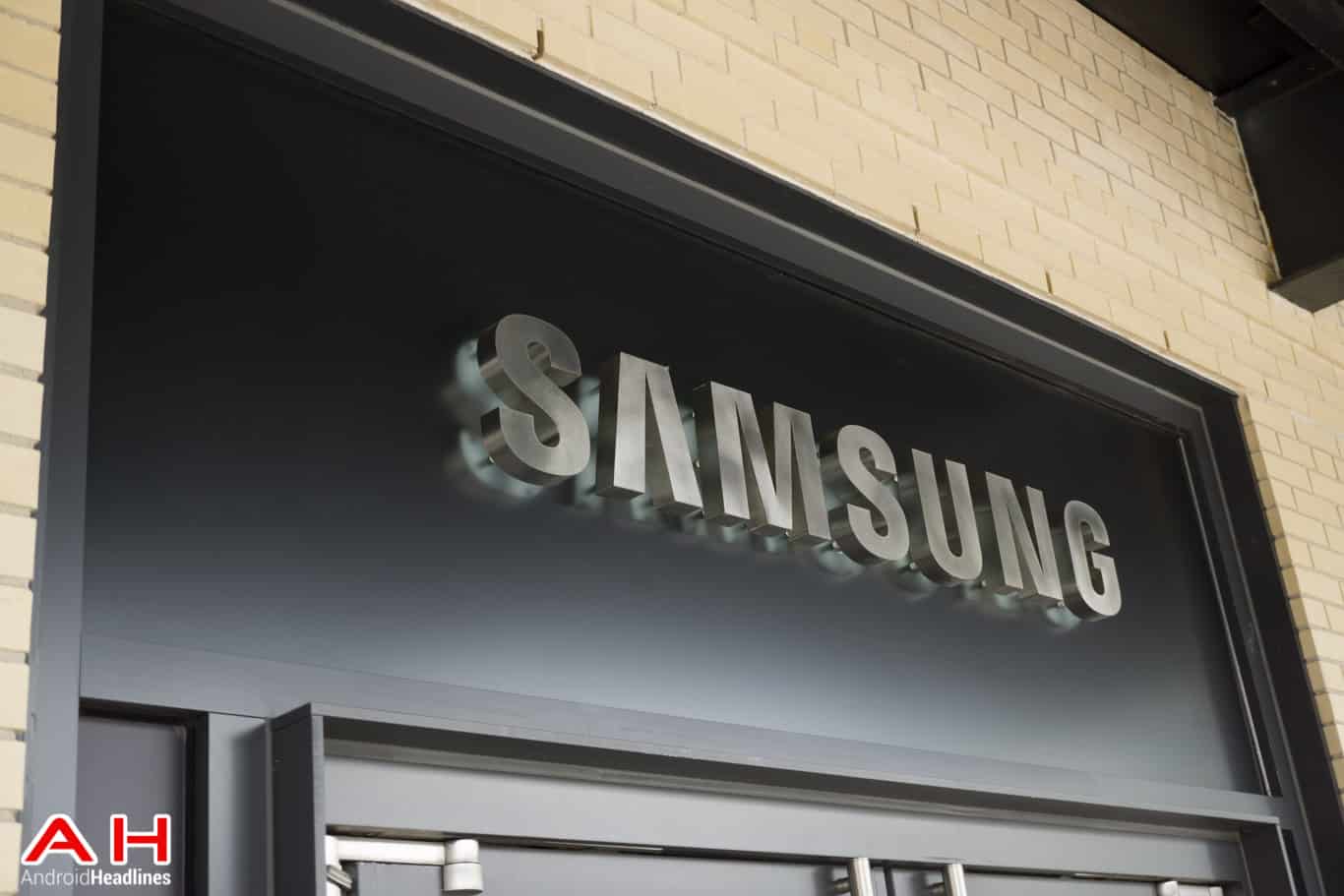 Samsung, LG, and Sony are the most attractive brands in India in that order, according to the latest survey conducted by market research company TRA. The research itself was based on data points from various consumer influencers and not consumers themselves, suggesting that its results may not be perfectly representative of reality, though Samsung also appears to be dominating the electronics segment in the South Asian country according to many other industry trackers. The South Korean original equipment manufacturer is still the leading phone vendor in India where it’s outpacing Chinese brands like Xiaomi and OPPO, with the company posting strong performance across all price ranges, from entry-level devices to flagship offerings.

The same agency proclaimed LG Electronics to be the most attractive brand in India last year when it placed Samsung at the third spot on the same list. Sony also slipped by one spot this year but still completes the tech-oriented top three, with the next consumer electronics company on the list being Apple at sixth. The same market analytics firm recently proclaimed Samsung to be the most trusted brand in India, in addition to one of the most valuable ones. The Seoul-based tech giant recently reiterated its commitment to India, the second largest smartphone market in the world which still isn’t showing severe signs of saturation and continues growing in a steady manner on an annual basis, thus being highly competitive. Samsung India is expecting to reinforce its retail presence in the country in the medium term and is presumably hoping to use its existing install base to strengthen its brand loyalty and push more devices to consumers, as suggested by the company’s SVP of Marketing Mohammad Asim Warsi last month.

TRA wasn’t convinced that the latest iteration of its annual list will remain largely unchanged next year, citing various score shifts it observed over the course of 2017 and indicating that the future remains relatively uncertain. Samsung is presently in the middle of a major advertising campaign promoting the Galaxy Note 8, its latest and greatest Android flagship which launched in India a month ago and is now set to compete with the likes of the iPhone X and LG V30 over the final quarter of the year.