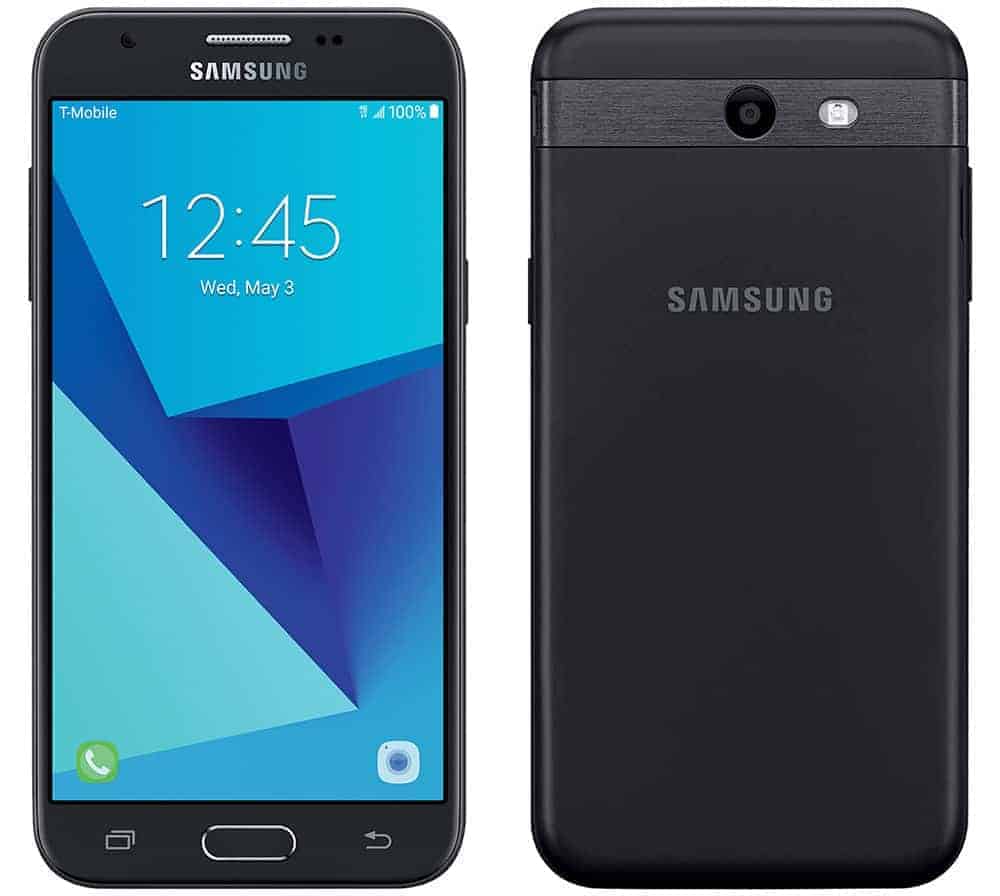 The Samsung Galaxy J3 Prime is now available for purchase in Canada as Telus and Videotron have both started offering the device, with the former starting to retail it earlier today. The smartphone is expected to eventually reach all Canadian carriers that offered the Galaxy J3 – Koodoo, Rogers, Bell, Bell MTS, Fido, Ice Wireless, and Eastlink. For now, Videotron is offering the Galaxy J3 Prime for $19.95 down on a two-year contract of $39.95 per month, $129.95 on a two-year plan of $29.95 per month, or $199.95 outright. Telus, meanwhile, is offering the smartphone at $0 down with a two-year contract starting at $45 per month, or $240 outright, with a $20 Telus SIM card available separately. Naturally, all of those prices are expressed in Canadian dollars.

The Samsung Galaxy J3 Prime launched back in April coming as the direct successor to the Galaxy J3, and the two share many specifications. For those unfamiliar with the handset, the Galaxy J3 Prime features a 5-inch HD display with a resolution of 1,280 by 720 pixels and packs Samsung’s in-house Exynos 7570 under the hood, which is a 64-bit quad-core SoC clocked at 1.4GHz. Other specs include 1.5GB of RAM, 16GB of native storage space expandable up to 128GB with a microSD card, a 5-megapixel rear camera with LED flash, and a 2-megapixel selfie cam. A 2,600mAh non-removable battery keeps its hardware running and should last for a full day on a single charge, while Android 7.0 Nougat comes pre-installed on the handset with Samsung’s proprietary user interface on top. The Galaxy J3 Prime also features 4G LTE connectivity, Wi-Fi 802.11 b/g/n, Bluetooth 4.0, and GPS support.

As its specs suggest, the Samsung Galaxy J3 Prime is advertised as an entry-level offering, but should nonetheless deliver a decent performance on a budget. Besides Telus and Videotron, Bell will start selling the smartphone on October 26th. Other Canadian carriers are expected to follow suit and start offering the Samsung Galaxy J3 Prime shortly, but no additional details on the matter are available as of now. It remains unclear for now how much the smartphone will cost at other carriers, but its price tag should be comparable to the prices cited by Telus and Videotron.