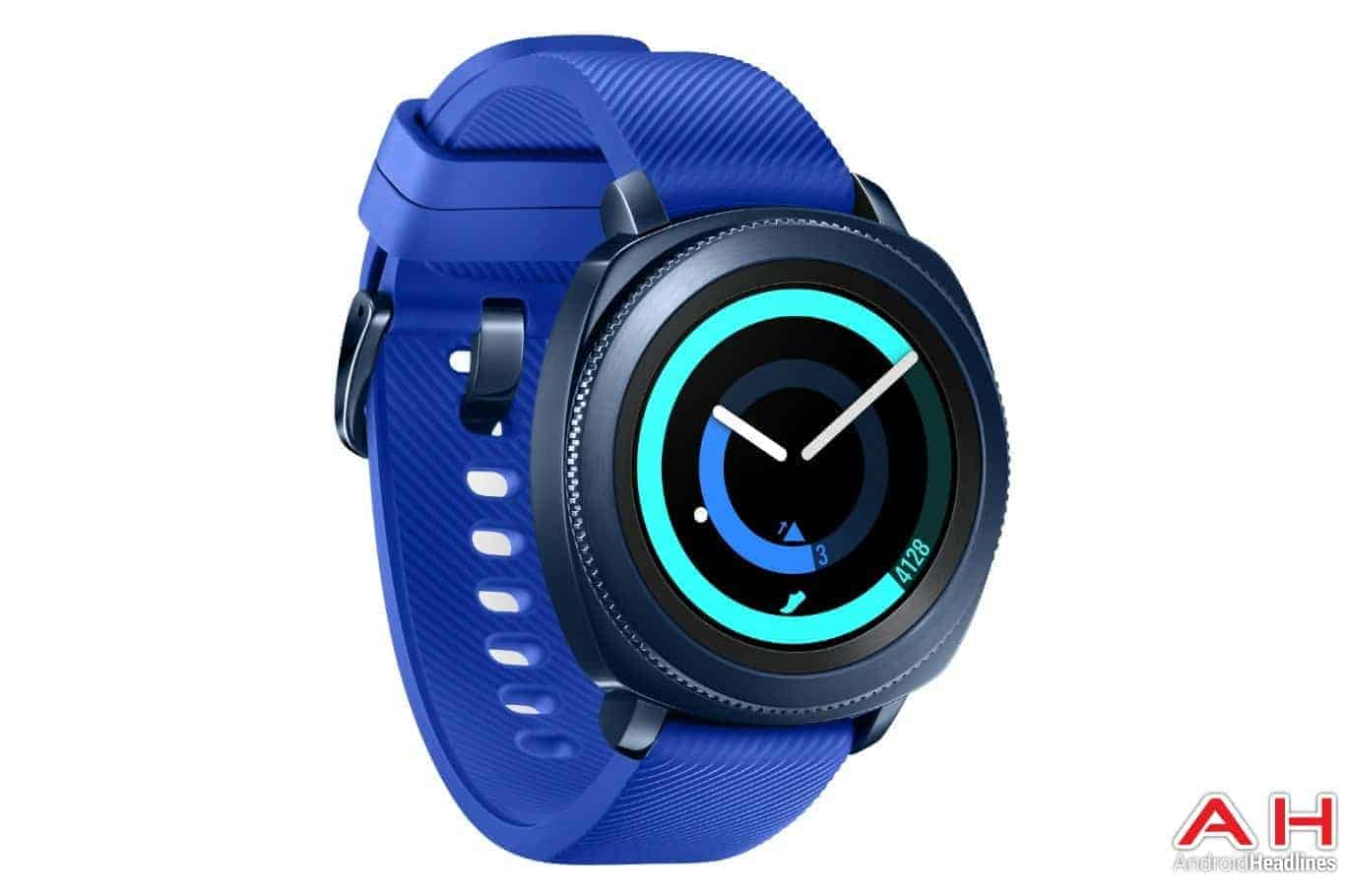 The features of the Samsung Gear Sport and the Gear IconX (2018) have been detailed by the South Korean manufacturer with infographics. The Samsung Gear Sport, the latest wearable from the electronics giant, features five atm water resistance, which means that the device can survive being submerged in 50 meters of water.  It has passed the MIL-STD-810G certification test, which means that the device can withstand harsh environments, and it also has a built-in GPS module, for tracking the person's activities. Samsung Pay is supported by the device, although it does not include support for the Magnetic Secure Transmission (MST) technology. This means that the smartwatch cannot be used to pay in stores that only have traditional magnetic card reading machines. Inside the device are the accelerometer, gyroscope, barometer, ambient light sensor, and heart rate monitor. The last of the sensors is important for the continuous heart rate monitoring feature of the wearable. In order to use the smartwatch, Android handsets should run Android 4.4 KitKat or newer, although Samsung smartphones with Android 4.3 Jelly Bean are also compatible with the device.

On the other hand, the Gear IconX (2018) is the newest wireless earbud offering from the tech firm, and it sports a number of features that allow it to work even without a mobile device nearby. Users may upload music files from the smartphone through Bluetooth and store them temporarily in the earbud, which has an included 4GB of internal storage. The user can navigate through a playlist and play songs by simply tapping or swiping on the earbud. To take advantage of the feature, the music files uploaded to the earbud should be in  MP3, M4A, WAV, WMA, or AAC formats. According to Samsung, the Voice Running Coach helps the person to stay in focus while running, and this can be activated by long-pressing on the earbud. Samsung requires the user's handset to run Android 4.4 KitKat and to contain 1.5GB of RAM in order to use the earbuds.

The Samsung Gear Sport is now available on the manufacturer's website and on the online retailer Amazon. It costs $299 and it is currently available in South Korea, the United States, Canada and selected European markets. Meanwhile, the Gear IconX (2018) is priced at $199.99 and it is available on Samsung's website, Amazon, Sprint, and US Cellular. Samsung noted that the devices will be sold in other markets within the next few weeks, although the manufacturer did not provide a specific timeline for the availability of the two devices.