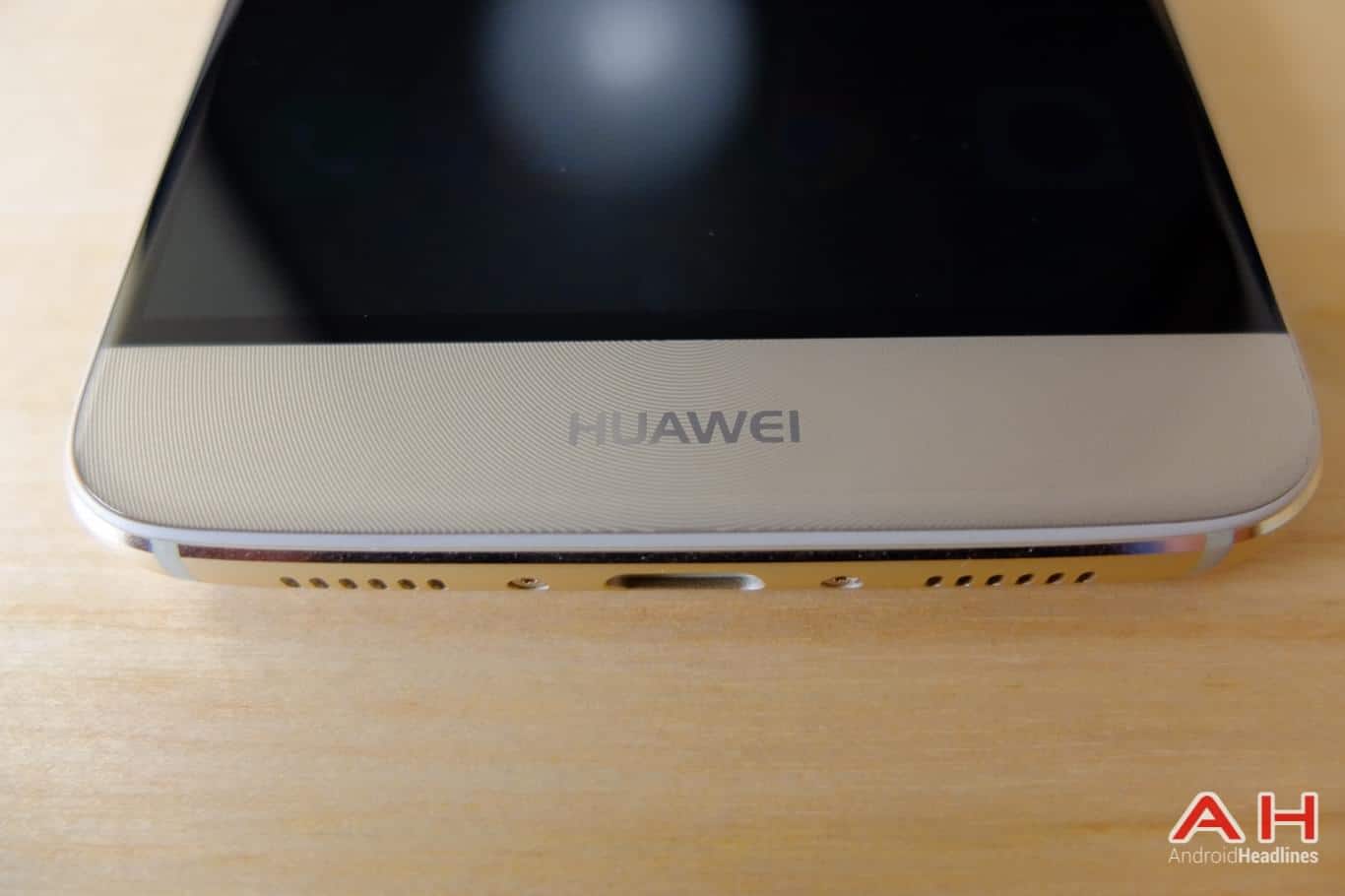 Huawei is presently preparing for a launch of a new Android mid-ranger in the form of the Nova 3 and will officially introduce the smartphone at some point in December, some Chinese outlets reported earlier this week, adding that the handset itself is likely to be relatively bezel-free and somewhat reminiscent of the recently released Mate 10 Lite which by itself is a rebranded version of the Honor 9i from India and Huawei Maimang 6 from China. The mobile device is hence said to feature two dual-camera setups, with its main one entailing a 20-megapixel sensor and a 16-megapixel one and the two supposedly being arranged in a vertical manner and positioned near the top of the phone's rear plate above a dual-LED (dual-tone) flash unit. The slim top bezel of the Huawei Nova 3 is rumored to feature a 20-megapixel sensor accompanied by a 2-megapixel module, with the latter presumably being used for creating an extra depth of field effect.

Other rumors point to a 5.93-inch display panel with an FHD+ resolution of 2,160 by 1,080 pixels amounting to a tall aspect ratio of 18:9 (2:1) which should make the smartphone slimmer and easier to hold compared to devices with a widescreen 16:9 image format. The slim bezels coupled with a new aspect ratio will presumably reduce the overall physical footprint of the upcoming device to a significant degree and make the Huawei Nova 3 more compact than traditional phablets. The fingerprint scanner od the Android mid-ranger will likely be featured on its back, with the phone itself lacking a physical Home button.

The Huawei Nova 3 is said to debut alongside the Kirin 670, a new SoC from Huawei's semiconductor subsidiary HiSilicon that should compete with other mid-range options on the market like Qualcomm's Snapdragon 660, industry sources recently said. The chip itself is rumored to be of the hexa-core variety with a quad-core Cortex A53 cluster clocked at 2.0GHz and a high-performing dual-core configuration running at up to 2.2GHz. The SoC is also expected to feature the Mali G72MP4 GPU, the same one that already debuted in the high-end Kirin 970 powering the Mate 10-series flagships. The Huawei Nova 3 is expected to be available in two memory configurations with either 3GB or 4GB of RAM coupled by 32GB and 64GB of storage space, respectively. Latest rumors point to a December 5th release in China, with the phone being rumored to ship with a 3,340mAh battery, Android 8.0 Nougat with EMUI, and a price tag of approximately $450.