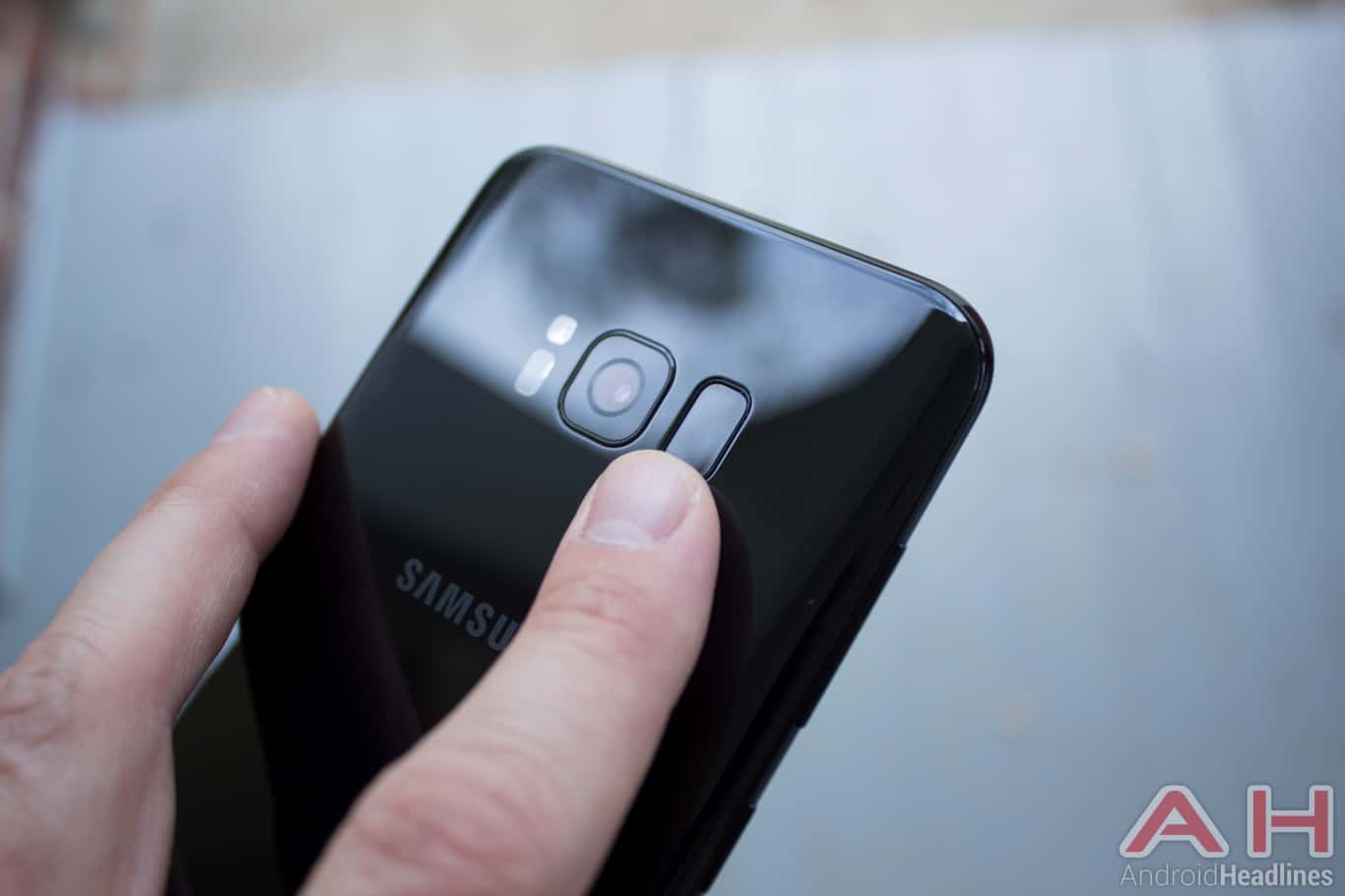 The Galaxy S9 series will have a regular fingerprint reader and miss out on an on-screen sensor, one established industry insider from China suggested earlier today, adding that they're "100 percent" certain Samsung's upcoming flagships won't have a scanner embedded into their display panels. The latest rumor corresponds to a wide variety of recent reports on the matter, with many sources previously claiming that Samsung is still struggling with making optical fingerprint recognition sensors commercially viable and that it won't be able to implement them into a mass-produced smartphone before mid-2018 when it's expected to start producing the Galaxy Note 9 phablet.

The South Korean original equipment manufacturer has been developing optical fingerprint readers for many years now and initially even planned to incorporate them into the Galaxy S8 and Galaxy S8 Plus, insiders said earlier this year, adding that the company struggled with yield rates and ended up delaying the technology until the Galaxy Note 8 in early 2017. As around six months of additional development still didn't do enough to advance Samsung's technology to the point of it being ready for commercialization, the tech giant reportedly opted for another year-long delay but is now said to be adamant to deliver an on-screen sensor by the time the Galaxy Note 9 is meant to hit the market. Such an approach would also extend the company's product strategy of making its Galaxy Note-series handsets much more than just Galaxy S-branded smartphones with an S Pen which Samsung started pursuing in recent years in an effort to do a better job of differentiating between the two lineups. This year's Galaxy Note flagship features more RAM and a superior camera compared to its Galaxy S-series contemporaries, thus being Samsung's most premium mobile device of the year even if one disregards its stylus.

The Galaxy S9 lineup is hence likely to feature a rear-mounted fingerprint sensor like its predecessors, though one recent patent indicated that Samsung is also experimenting with a bottom display cutout that would house such a scanner and possibly make the devices look similar to an inverted Essential PH-1. The Galaxy S9 series is expected to be launched in early 2018 at or around the next iteration of Mobile World Congress which is scheduled to start on February 26th.