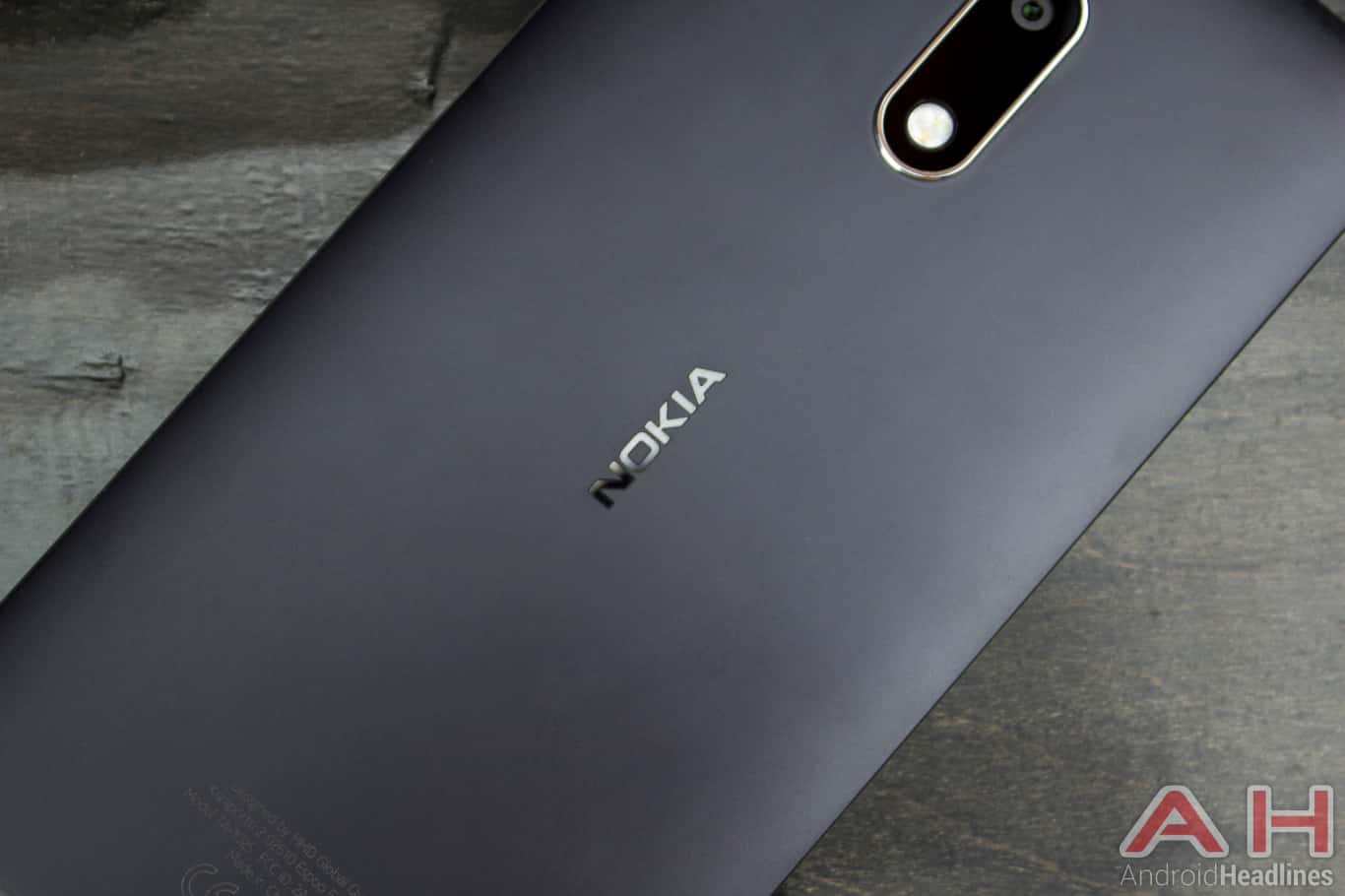 In a recent Facebook post, an employee of a business process outsourcing (BPO) company who claims to be working on logistics of HMD Global has stated that the manufacturer will launch three Android handsets early next year.  The three devices were identified as the Nokia 2, Nokia 7, and the Nokia 9, and the staff member insists that they have received the product codes for the smartphones, though their post has since been deleted.

The design and specifications of the Nokia 2 and Nokia 9 have been detailed in previous leaks and benchmark results which suggest that the Nokia 2 will be powered by the Snapdragon 210 processor which is comprised of four ARM Cortex A7 32-bit cores clocked at up to 1.27 GHz and the Adreno 304 GPU. The SoC is capable of connecting to 4G LTE networks and can attain maximum download speeds of 150Mbps. Previous reports also mention that the device will sport a 4.7-inch IPS LCD display with a resolution of 1,280 by 720 pixels. It is also rumored to include 1GB of RAM and 8GB of internal flash storage that could possibly be expanded with a microSD card. The Nokia 2 is expected to cost less than the Nokia 3 and its availability will likely be limited to developing countries.

Meanwhile, the Nokia 9 is rumored to be another high-end smartphone offering from HMD Global. This device will likely sport the Snapdragon 835 chipset from Qualcomm which contains an octa-core Kryo 280 processor and the Adreno 540 GPU. The handset is expected to feature 6GB of RAM, although another variant containing 8GB of RAM is also said to be in the works. Other rumored specifications include two rear cameras equipped with Zeiss optics and an IP68 water and dust resistance rating. However, what could possibly be a key differentiating feature of the Nokia 9 is its curved display similar to the edge screens present on recent Samsung flagships. Unlike the other two smartphones, there is little information available about the Nokia 7. However, previous statements made by a Nokia executive indicated that the Nokia 7 will be announced around the same time as the Nokia 2 and Nokia 8, though the firm has already launched the latter device.