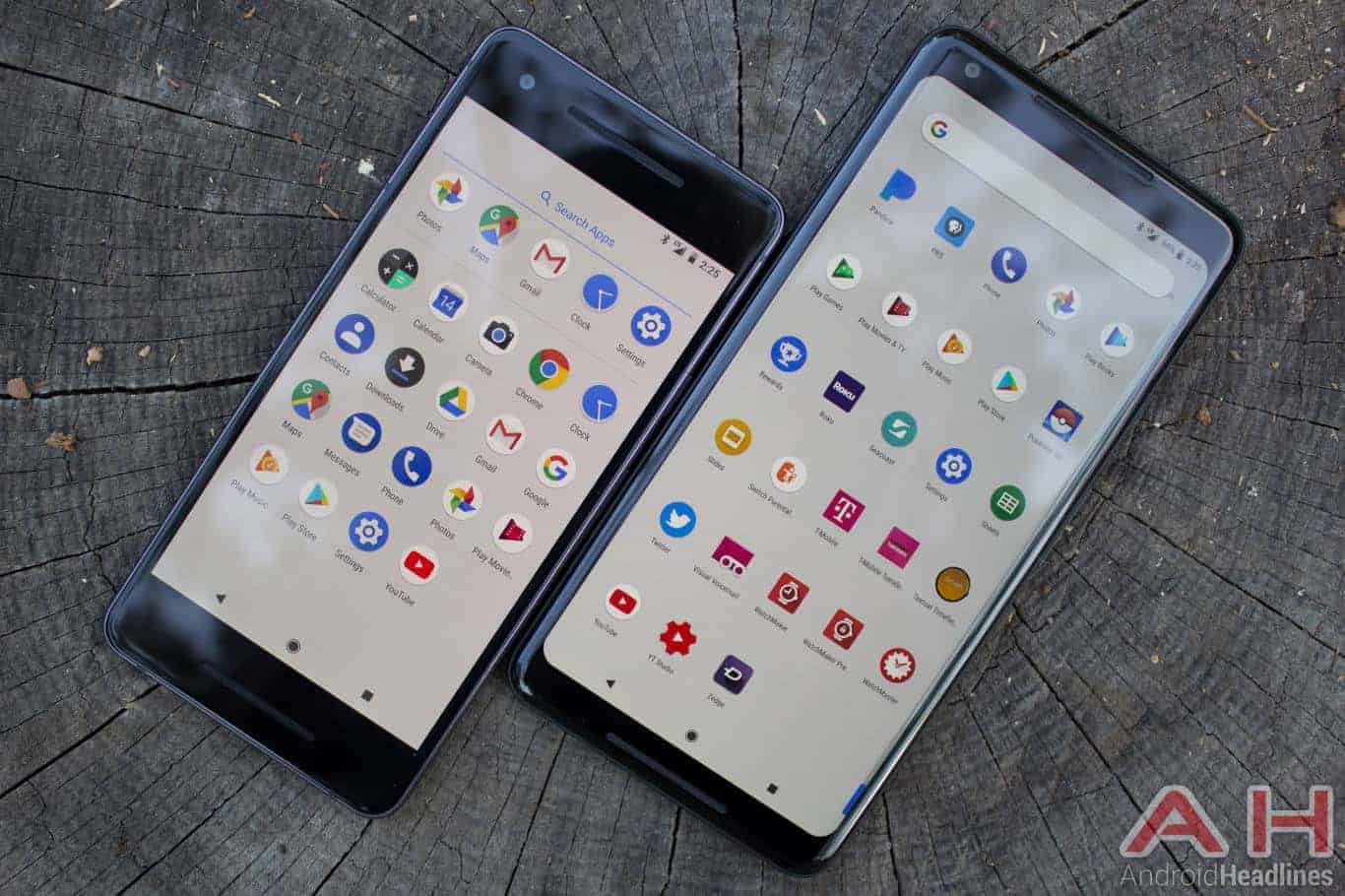 Rooting the Pixel 2 and Pixel 2 XL doesn't void your warranty, according to an exchange one owner of the new 18:9 phablet had with a Google customer support representative. The short correspondence suggesting that Google still honors warranties of rooted Pixel 2 XL units can be seen below and the same presumably applies to the smaller Pixel 2.

Even if the conversation shared by the source is legitimate, it doesn't amount to an official confirmation from the company encompassing all Pixel 2-series products seeing how no such claims were previously made by Google, nor are similar promises attached to any promotional materials for the Pixel 2 and Pixel 2 XL. If you're thinking about rooting your device, it's advisable you personally contact Google and try to get the same assurance that the company, at least until the internet giant issues a public statement confirming that rooting its newly launched smartphones doesn't void their warranties. Furthermore, the correspondence with the company representative only suggested that rooting the Pixel 2 and Pixel 2 XL won't affect any warranty the consumer has with Google itself; warranties from Verizon and wireless carriers in other countries are likely to still be voided by the act of rooting the handset, and the same goes from any warranty you may have been given by another company. Furthermore, the Google representative who was the source of the newly uncovered information indicated that users will still be required to return their Pixel 2 and Pixel 2 XL units to the "last stable" Android build before filing a warranty claim, meaning that highly unfortunate rooting attempts that brick your device and make you unable to revert it to factory settings won't be fixed by Google free of charge.

The original Pixel and Pixel XL also came with a warranty that Google honored even if the devices were rooted and had their bootloaders unlocked. The successors to the 2016 Android flagships officially started selling in the United States on Thursday and are gradually making their way to other parts of the world including Canada, Germany, and the United Kingdom. Despite featuring premium price tags, many users still see the Pixel phones as spiritual successors to the modding-friendly Nexus lineup which also consisted of devices whose warranties weren't voided by the act of rooting them.