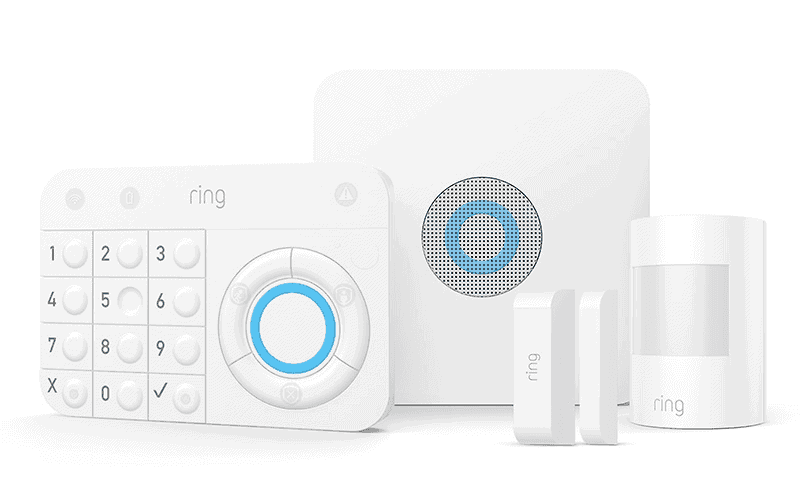 Ring, a home automation company, has just announced its newest product, called 'Ring Protect'. It is a security kit that provides homes with smart security at "just a fraction of the cost", according to the company. The launch of Ring Protect allows Ring to compete directly with Nest (a popular home security company), specifically, the recently announced Nest Secure alarm system. Ring Protect will initially launch in the US and Canada and may expand to the UK in the future.

Ring was founded in 2012 by James Siminoff with the goal of providing neighborhoods with convenient devices to drastically reduce crime (mainly burglaries) and improve safety through innovative household security technologies. The company's first products were smart doorbells that could connect to one's smartphone running on iOS or Android. Since then, Ring has expanded to make various other home security products, such as 'Stick Up Cam' (a smart and convenient video security camera). However, in addition to making purely smart security products, Ring recently worked on making a device that can seamlessly integrate all their current and future products. This is exactly what Ring Protect seeks to achieve for consumers.

With Protect, Ring hopes to potentially challenge Nest, the leader in the increasingly competitive market of home security products. Indeed, Ring Protect was announced just over a week after Nest Secure was made available to consumers. Nest Secure is the Nest's newest addition that comprises of an all-in-one security setup that includes different devices (such as smart alarms and doorbells) and combines them all into one simple and hassle-free system. The downside of the new security system is its cost: the Nest Secure starts at a staggering $499, a hefty price tag that many are not willing to spend on a relatively new technology. Luckily, Ring Protect provides a nearly identical system starting at only $199, which is less than half the price of the Nest Secure. According to Ring, the base package includes a "keypad, base station, door/window sensor, passive infrared sensor and Z-wave extender". Ring is also providing the option of paying just $10/month or $100/year for unlimited camera storage and professional monitoring for people buying the Ring Protect. On a side note, the company promises that its products come with no contracts nor hidden fees. Ring has already started accepting pre-orders for the Ring Protect via its website.