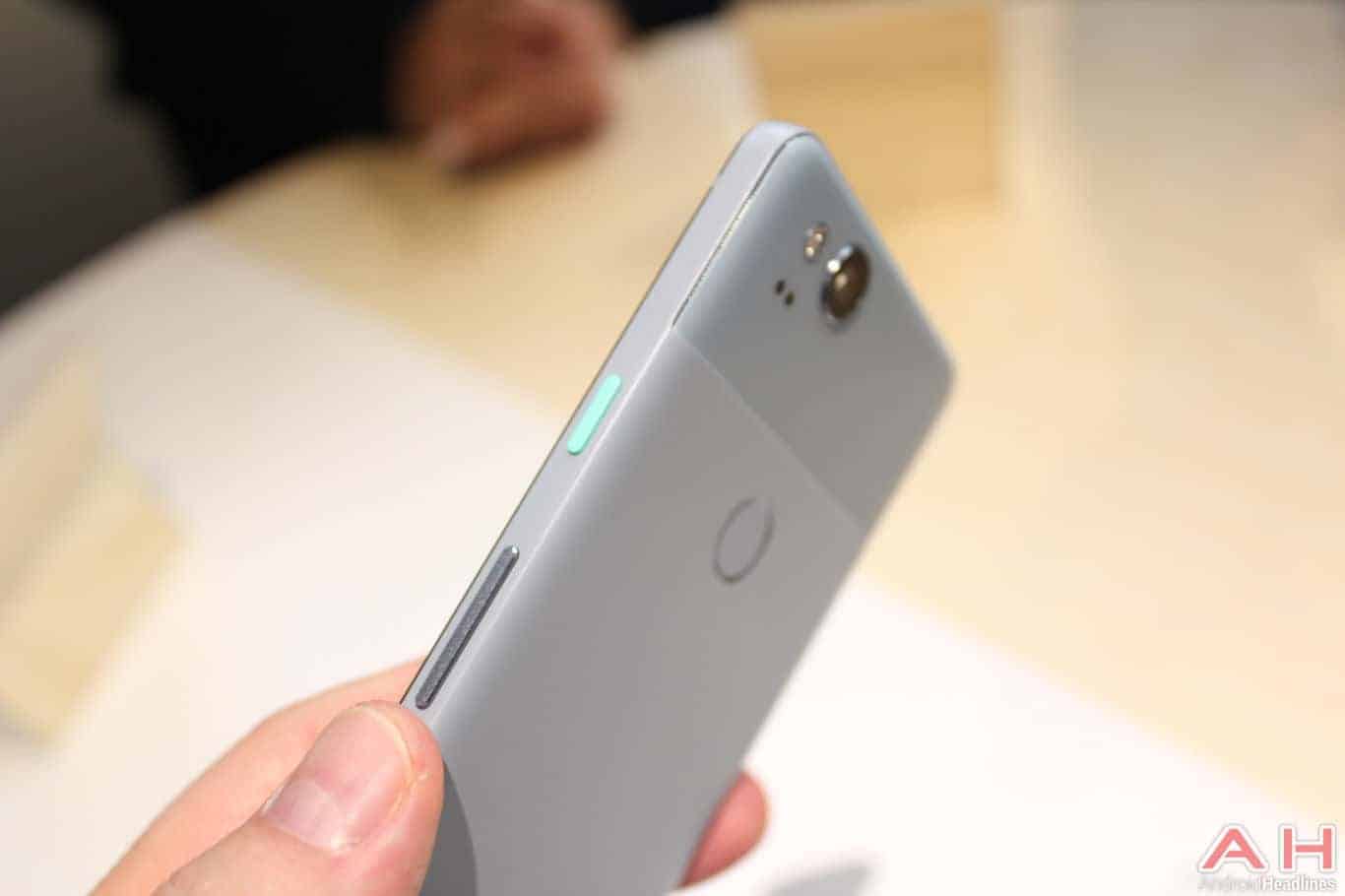 Google is apparently having trouble keeping up with demand for the Pixel 2, as shipping dates for one version of the smartphone have slipped by a month for some consumers. Pre-order customers expecting the White Pixel 2 model on October 23rd have started receiving email notifications from Google that their order has been delayed and is now slated to ship on November 23rd instead. Based on user reports so far, it seems that the shortage is affecting only the White version of the Pixel 2 with 64GB of internal storage. While the delay is likely disappointing to eager customers expecting their smartphone this week, Google is trying to make up for the inconvenience by offering one freebie.

To appease disappointed customers who will have to wait another month for their new Pixel 2, Google is throwing in a free Live Case for the handset. The accessory normally retails for $40, so at least customers are getting something out of this inconvenience. Those who find this insufficient for the trouble can always cancel their orders at any time if they don’t want to wait until late November, the company suggested. Otherwise, since the delays seem to apply only to one particular version of the smartphone whose popularity was apparently underestimated, customers might get the device sooner if they choose a different color option or memory configuration. It remains to be seen whether other models will encounter similar shipping delays down the line. Google did have similar issues with Nexus and Pixel launches in previous years; last year, for instance, the company struggled to keep the smaller Pixel models in stock and ramp up manufacturing to meet the overwhelming demand which also led to delays.