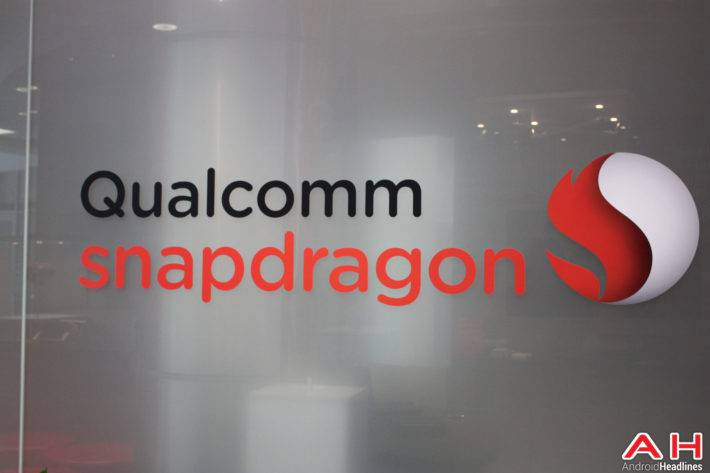 Qualcomm’s long-rumored Snapdragon 845 system-on-chip will be made on the 10nm FinFET manufacturing process, Fudzilla reported earlier this month, citing sources close to the San Diego, California-based semiconductor giant. The same process was already utilized for the Snapdragon 835 which made its way to the market in a number of 2017 Android flagships like the Samsung Galaxy S8, LG V30, Sony Xperia XZ Premium, and the HTC U11. Qualcomm is already working on 7nm technologies in partnership with TSMC, the company confirmed earlier this year, without elaborating on when it’s expecting to commercialize its upcoming solutions. Some industry watchers speculated that a 7nm mobile chip may debut as early as next year, but many others believe that the technology still hasn’t been developed to the point of being ready for flow production.

The Snapdragon 845 is rumored to be officially announced in the coming weeks, with Qualcomm traditionally unveiling its high-end offerings near the end of the calendar year. Samsung is likely to be the first adopter of the upcoming chip as the South Korean original equipment manufacturer reportedly already reserved the first several batches of the Snapdragon 845 for its Galaxy S9 and Galaxy S9 Plus flagships set to launch by late winter or early spring. Another possible Samsung-made candidate for the Snapdragon 845 is the Galaxy X, the company’s first foldable smartphone which is coming at some point next year, as recently suggested by the tech giant’s mobile chief DJ Koh, though it may be commercialized under a different name. The Seoul-based OEM previously said its foldable devices will be offered as alternative flagship lineups, indicating that they should be just as powerful as the Galaxy S and Galaxy Note series and that variants of the Galaxy X meant for the United States and China are likely to utilize Qualcomm’s next premium silicon.

First 7nm chips are expected to be announced by Qualcomm, Samsung, Apple, and Huawei’s HiSilicon in late 2018 and will presumably start shipping within smartphones in early 2019, according to recent reports. The jump to a new manufacturing process should allow companies to deliver SoCs that are even more energy-efficient than the existing technology, with phone makers then being able to choose whether to deliver similarly powerful devices with better battery life, more capable handsets with comparable efficiency, or go for a compromise between the two.