Qualcomm is set to debut the Snapdragon 845 system-on-chip in just over a month from now at an event called the Snapdragon Technology Summit taking place from December 4th to 8th in Maui, Hawaii, one industry insider from China said, in addition to providing a low-resolution image of a poster that appears to be advertising the upcoming happening. The leaked promo written in Mandarin Chinese that can be seen below doesn’t specifically reference the Snapdragon 845 but Qualcomm’s SoC lineup in general, with some industry watchers still appearing convinced that the next high-end chip from the San Diego, California-based semiconductor manufacturer will be announced on that occasion. Another possibility is that the Maui event will see the launch of the Snapdragon 836, a marginally improved version of the Snapdragon 835 that was supposed to be released earlier this year but was delayed or canceled for an unknown reason, according to some insiders.

The Snapdragon 845 has been the subject of numerous rumors over the course of this year, with latest reports suggesting that the chip will still be manufactured on the 10nm FinFET process node like its direct predecessor, whereas the 7nm process technology that Qualcomm is currently developing with TSMC supposedly won’t be ready for flow production before late 2018 or early 2019. The chip may hence not boast as big of a performance and efficiency jump from the Snapdragon 835 as the latter offered compared to the Snapdragon 821, though it should be 5G-enabled and ship with Qualcomm’s X20 modem featuring Cat 18 LTE support allowing for mobile download speeds of up to 1.2Gbps.

The Galaxy S9 and Galaxy S9 Plus are largely believed to become the first commercially available devices to use the Snapdragon 845, with Samsung reportedly reserving the initial batches of Qualcomm’s chip, much like it did last year in preparation for the launch of the Galaxy S8 lineup. The Galaxy S9-series flagships meant to be sold in China and the United States are likely to use Qualcomm’s upcoming SoC, whereas those intended for other markets should still pack Samsung’s own Exynos-branded silicon which is rumored to be called the Exynos 9810. A successor to the Galaxy Note 8 is another likely candidate for the Snapdragon 845, as are flagship devices from LG, Huawei, Xiaomi, HTC, and other major phone makers planned for a 2018 release. 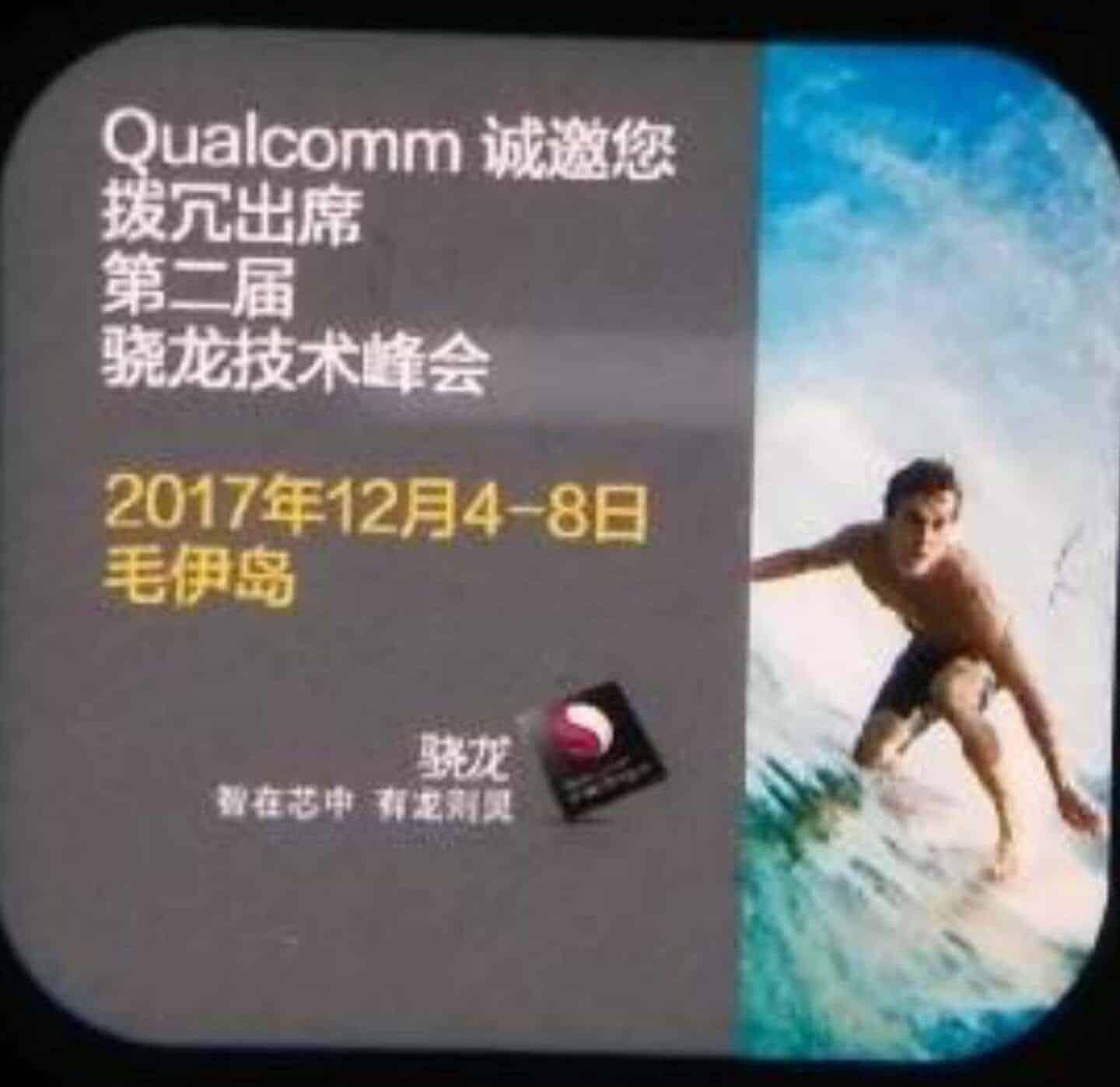