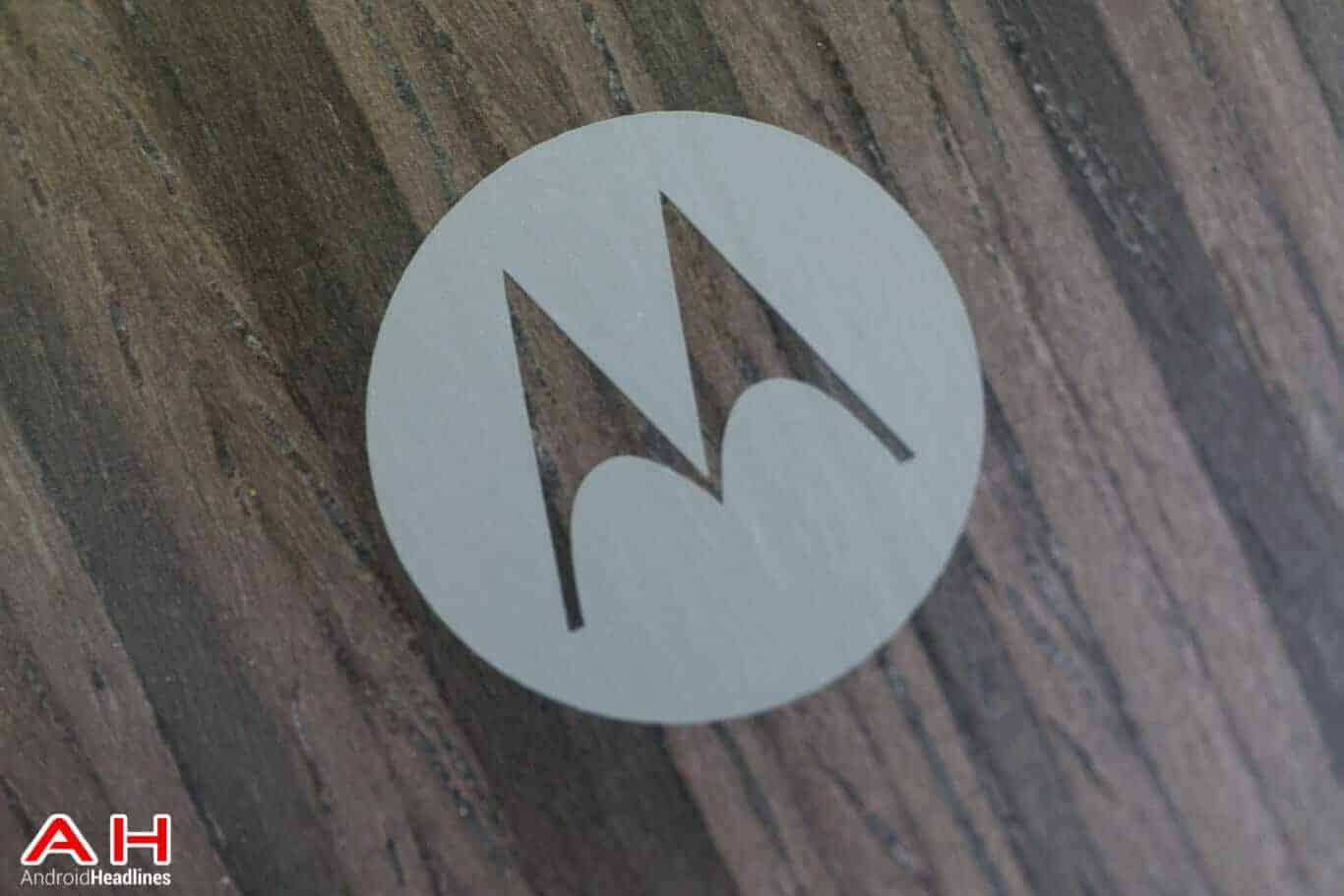 According to a recent tweet from industry insider Evan Blass, the “Play” moniker will make a comeback with next year’s Moto G lineup, as the series will reportedly comprise of the Moto G6, Moto G6 Plus, and Moto G6 Play. It’s not entirely clear what the moniker’s return will imply for the Moto G6 Play, as the “Play” term itself has been diluted over the past couple of years and no longer represents what it used to prior to 2015. Either way, the report suggests the return of the Play category to the Moto G lineup after a short period of absence following the release of the Moto G4 Play in mid-2016.

Before exploring the possibility of Motorola re-launching its Moto G Play series, one should understand what the “Play” term used to mean for the Android smartphone scene a couple of years ago. Specifically, Google Play Edition (GPE) devices were smartphone variants based on existing models from different OEMs, which were sold exclusively by the tech giant through its online store. These smartphones were identical in terms of hardware with their counterparts bearing custom Android skins, however, they offered an unaltered version of Android which was then updated by Google through its distribution channels using software packages developed by OEMs. Some examples of such devices include the Samsung Galaxy S4 GPE, Sony Xperia Z Ultra GPE, and the original Motorola Moto G Play launched through the Play Store in January 2014 prior to its retirement a year later. The list of GPE devices is fairly short as Google put an end to the program in 2015, but since then, some OEMs – including Lenovo and its Motorola – have continued to release devices bearing the “Play” moniker, despite the fact that these smartphones came pre-loaded with some of Moto’s proprietary software features and had little in common with previous GPE-labeled smartphones.

With all that being said, if the Moto G6 Play will indeed be released next year, the device will likely not have any association with Google’s previous Play program, and instead, it will continue the series that was seemingly shelved after the release of the Moto G4 Play last year. Exactly how the alleged Moto G6 Play will differ from the standard model and the Moto G6 Plus remains to be seen, though it’s worth noting that compared to the rest of the Moto G4 series, the Moto G4 Play sported a smaller display with a lower resolution, a lower-end system-on-chip, less RAM, and an accordingly lower price tag. Having said that, the alleged Moto G6 Play could be the most affordable variant from the trio.

Next year will see the return of Play to Lenovo's Moto G lineup in the form of the Moto G6 Play (alongside the G6 and G6 Plus).