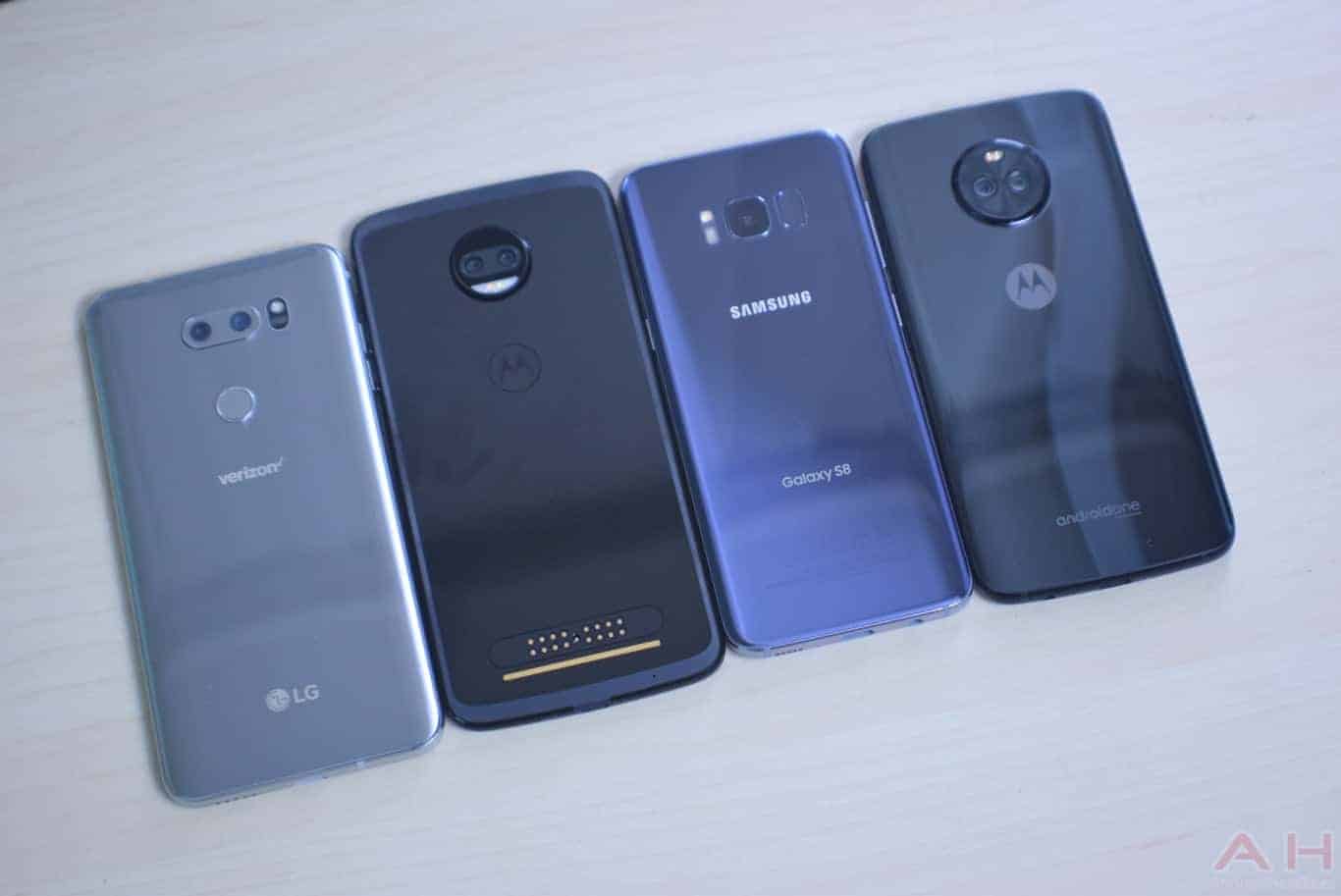 For those that don’t spend a lot of time on their smartphone, they are probably wondering, how you can spend that much time everyday on a smartphone. Well, according to the research from Counterpoint, browsing the internet and gaming are the most popular things. About 64% used their smartphone for browsing the internet, while 62% use it for gaming. However, the research did find that voice calls are still the preferred method of communication across a variety of markets, including Germany and Japan. While messaging is still big in emerging markets, particularly in Asia and Africa – these are markets where WhatsApp and WeChat are very popular. Rounding out the list of activities being done on a smartphone included watching videos and spending time on social media networks.

With the smartphone market basically being plateaued at this point, many wonder how often others upgrade their smartphone. Well according to this research, globally, the average is about every 21 months. This could be due to service contracts, which are mostly going away at this point anyways, in favor of financing smartphones. However, it found that Mexico actually upgrades the most often, around every 18 months. Japan takes the longest to upgrade, at 26 months. You can check out the full report from Counterpoint Research at the link below. 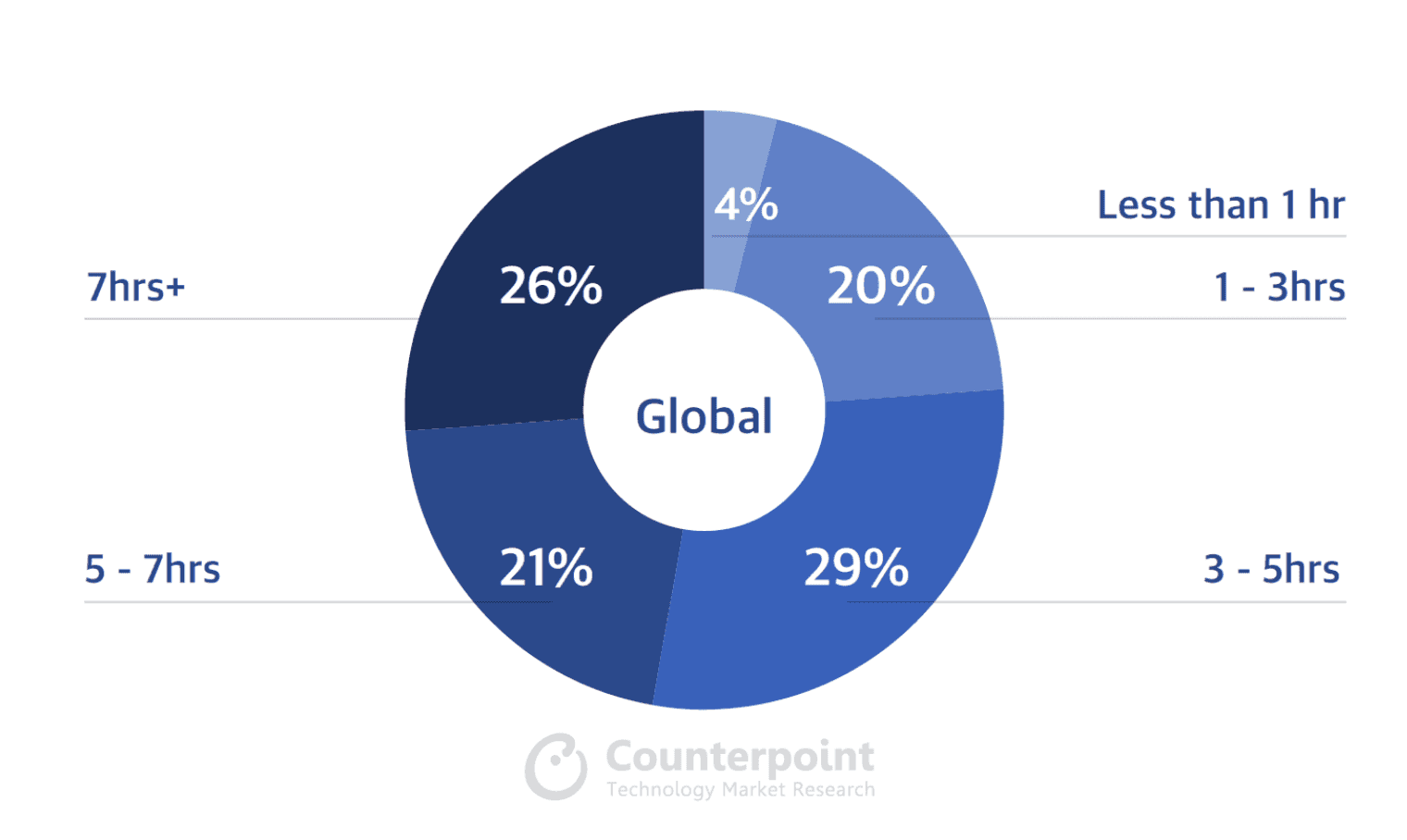