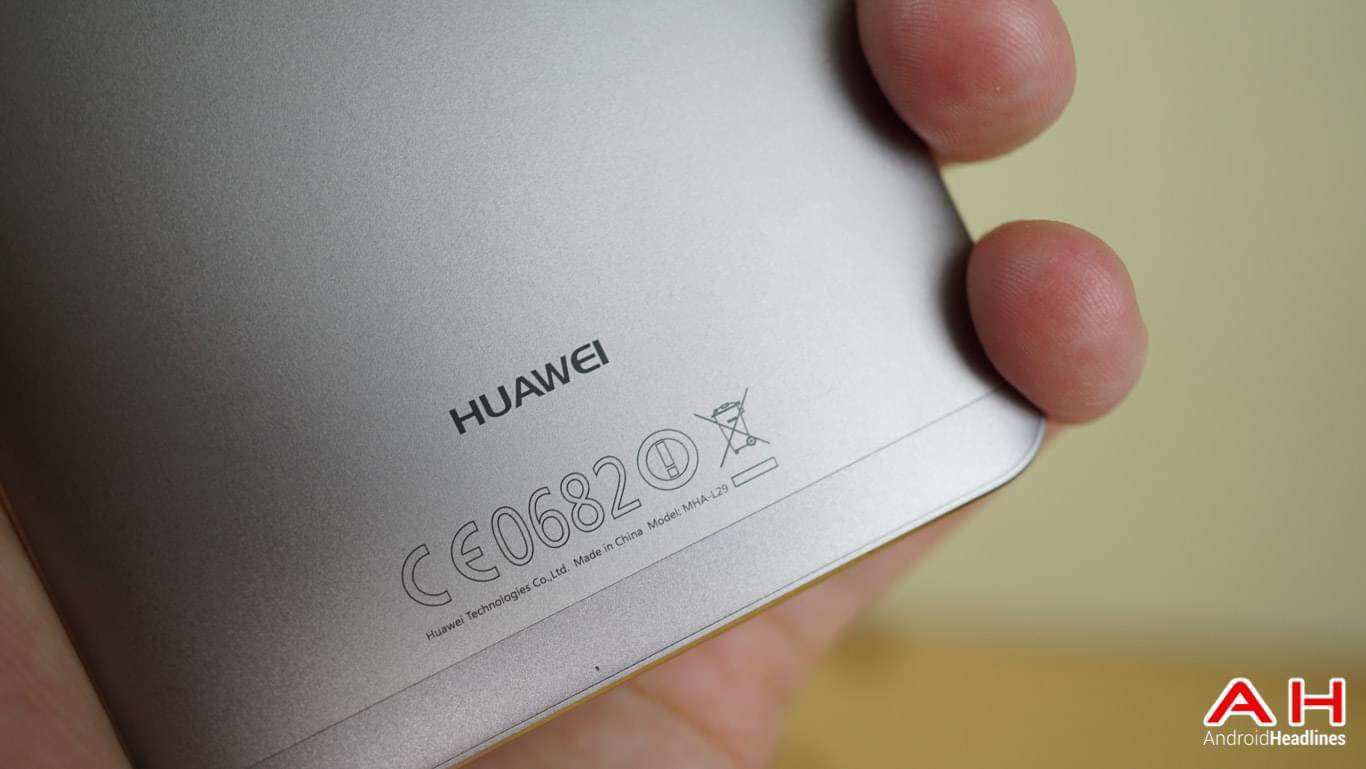 The Huawei Mate 10 will cost around €940 in Eastern Europe, with that price tag translating to over $1,100, industry insider Roland Quandt said earlier today, citing a removed listing from an unspecified online retailer. The claim coincides with previous reports related to the smartphone’s price tag which date back to early August and indicate that Huawei’s most powerful Android device to date will be a relatively expensive purchase for customers in Europe and likely other markets as well. A previous leak from China suggested that a similar price will be attached to the most high-end variant of the Mate 10 Pro in the Far Eastern country, whereas the handset itself will also be offered in three other versions, with the most affordable one setting customers back approximately $835.

The regular Mate 10 which may not feature a bezel-less design or simply ship with a smaller screen is rumored to be available in three variants, with its prices ranging from between $652 and $850. The upcoming Android smartphone series is also said to entail the Mate 10 Lite and Mate 10 Plus, though no firm details regarding their pricing have yet found their way to the World Wide Web. Huawei previously announced that its next-generation smartphone will be officially unveiled on October 16th in Berlin, Germany, but didn’t clarify whether it’s looking to debut a single device or a new series like most industry watchers believe. The prices of all Mate 10-series devices in Europe will likely vary by country and be dependent on local value-added tax (VAT) rates.

The Mate 10 and Mate 10 Pro are both expected to feature the HiSilicon Kirin 970 SoC, Huawei’s latest mobile silicon with a dedicated processing unit for artificial intelligence applications, in addition to shipping with at least 6GB of RAM and 64GB of expandable storage space. One or both handsets are also thought to adopt a relatively bezel-free form factor that became a major trend in the mobile industry over the course of this year, though Huawei’s recent teasers suggest that it’s seeking to position its new flagship series as more than just a smartphone lineup, specifically touting its various AI applications and capabilities. A dual camera setup made by Leica is also said to be part of the package, and the same goes for Android 8.0 Oreo and Huawei’s proprietary EMUI 6 skin. All of the tech giant‘s upcoming offerings should become available for purchase by November in most of Huawei’s target markets.