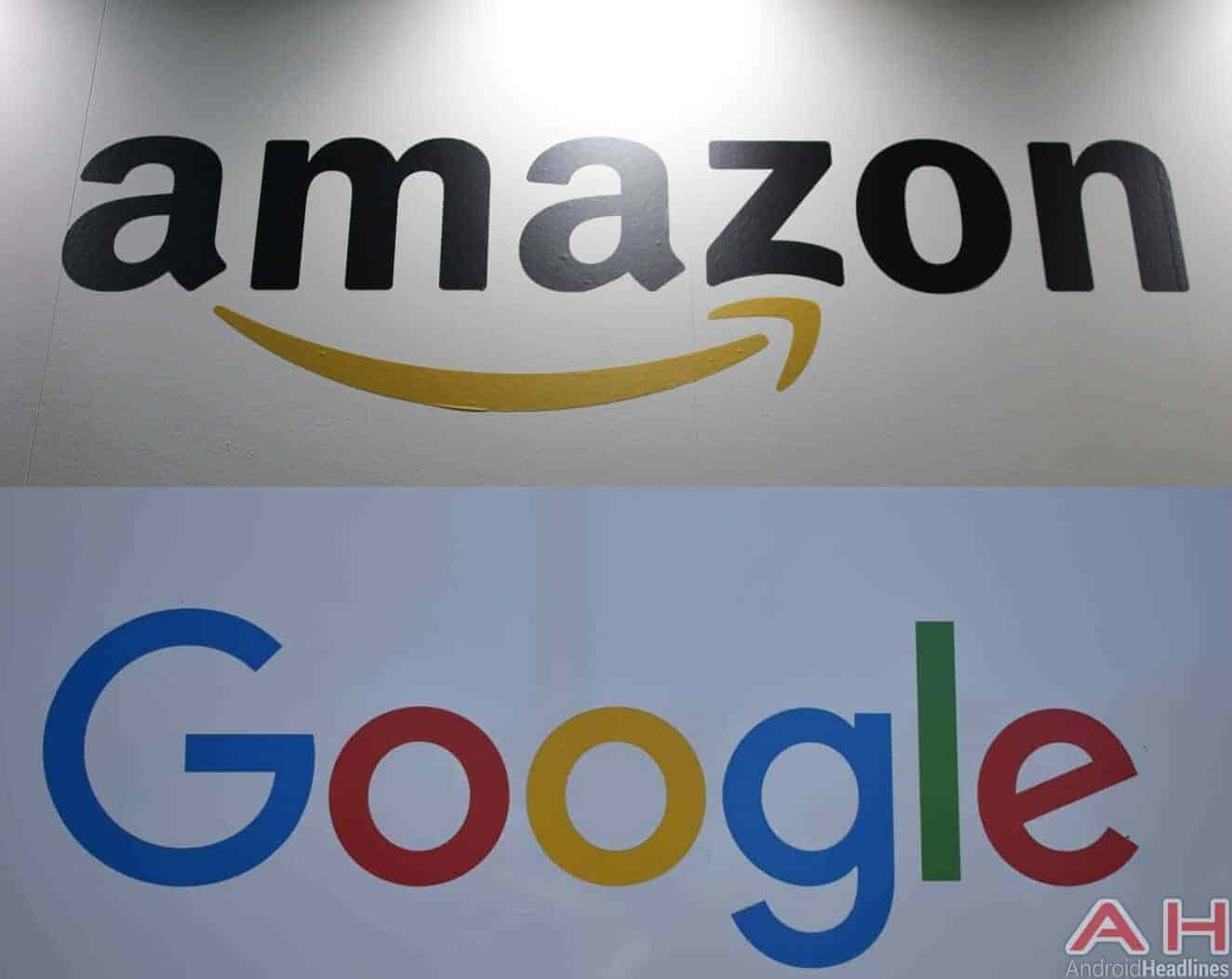 Amazon and Google are reportedly in a position where they are likely to enter, and dominate, the small business lending market. This comes from a new report out of CNBC which credits Karen Mills for the comments. Mills, formerly the administrator for small businesses to former President Barack Obama, was noted providing the comments while speaking at the LendIt Europe fintech conference, in London.

According to those comments, Mills not only expects the likes of Amazon and Google to enter the market but also to almost instantly cement their position as a direct alternative to traditional banking and lending options. The reason Mills expects the impact of Amazon and Google to be so definitive and instant is due to the information both companies have collected over the years. For example, if a small business what to apply to Google, then it could be the case that Google would already have much of the data it needs to determine whether the business is one that can be lent to. As a result the suggestion being made here is that these large tech companies would be in a position to very quickly and efficiently put together a system that is able to process lending requests based on real and substantial data. Something which while evidently beneficial to the likes of Amazon and Google, would likely be as beneficial to those seeking funds in the first place. However Mills does note that at the moment there is still the question over which regulatory authority would oversee new entrants to the lending field, drawing on the current “spaghetti soup” of authorities as an example of how the regulating of companies like Amazon and Google may prove difficult.

Interestingly, while this report (and the comments from Mills) largely focus on the likes of Amazon and Google lending to small businesses, that might not be the extent to how these companies actually view the potential of their position as a banking alternative. For example, a survey from early 2017 found that if Google or Amazon (or Facebook) offered banking services, almost one-third (31%) of consumers would be happy to bank with the companies. A percentage which rises to 41-percent for respondents aged between 18 and 21. Similar percentages were also found when respondents were asked if they would switch to these tech companies for other related services, such as insurance and/or financial advice. So while it does seem increasingly likely Google and Amazon may cater financially to small businesses in the near future, there is some indication that personal banking with tech companies would be well received by consumers if it becomes an option at some point.