Owners of the Google Pixel 2 and Pixel 2 XL will already be familiar with this feature as this is one that is offered to those device owners out of the box. So in reality what Google has done with Android 8.1 is expand the feature out to the first-generation Pixel devices, as well as the later Nexus models. For example, Android 8.1 is now available for both the Nexus 5X and the Nexus 6P, and owners of these Nexus device are also reporting on Reddit that the feature is active after updating. So this is not a feature that is specifically only available to the Pixel line. If a device is capable of installing the Android 8.1 update, then this new light/dark quick settings color feature will be available and activated by default.

In addition to the general light and dark theme based on wallpaper feature, the quick settings background also now appears slightly more transparent than it did before. On the standard version of Android 8.0 the quick settings made use of a more solid color. Now though, and again regardless of whether it is the light or dark theme in use, elements behind the quick settings interface will remain somewhat visible – as shown below. 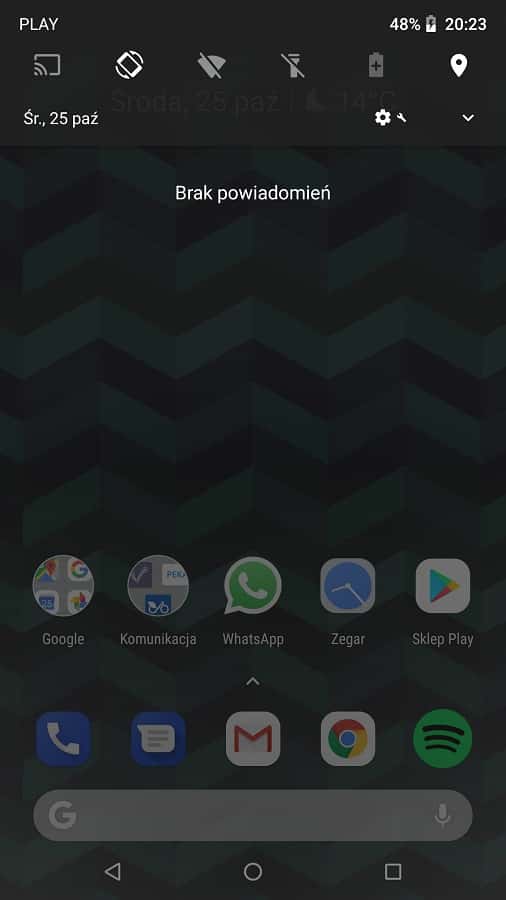