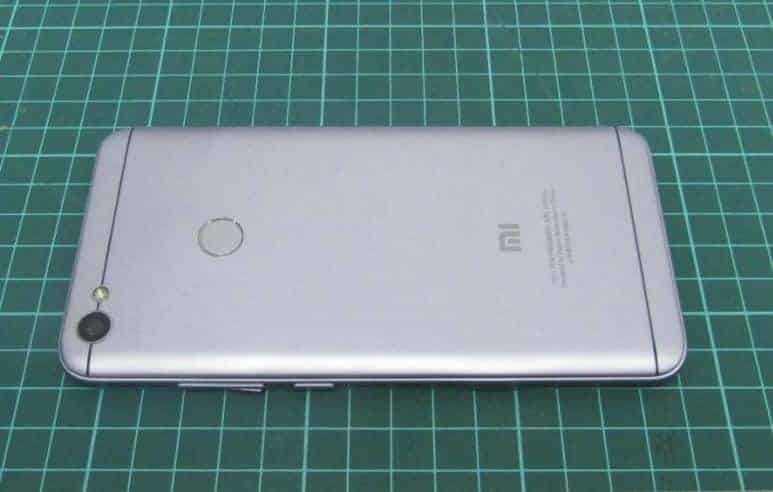 A Xiaomi-made smartphone that’s alleged to be the Redmi Note 5A Prime was certified by the United States Federal Communications Commission (FCC) in late September, as revealed by a new entry in the agency’s database which details a device bearing the model number MDG6S. The handset itself should be a new member of the lineup that was already announced by the Chinese original equipment manufacturer last month but no firm details regarding its potential availability outside of the company’s home country have been given. While an appearance in the FCC’s database doesn’t guarantee a Western release, it certainly makes it more likely, as Xiaomi would otherwise have little reason to go through the trouble of certifying a product with the FCC.

The Redmi Note 5A Prime may also be marketed as the Redmi Note 5A Plus, as per one recent leak of its supposed retail box. The “Plus” part of its alleged moniker suggests that the handset is to boast a larger display panel than the 5.5-inch one that debuted alongside the Redmi Note 5A lineup. Regardless of its official name, other previous rumors indicated that the device will be powered by Qualcomm’s mid-range Snapdragon 435 and 4GB of RAM, in addition to boasting 64GB of internal flash memory expandable via a microSD card slot by up to 256GB. A 13-megapixel primary camera is also said to be part of the package, as is a 16-megapixel selfie sensor. The smartphone may be powered by a 3,080mAh battery which presumably won’t be removable, some insiders claimed in recent months.

The FCC’s listing also shows two bottom-facing speakers and a circular fingerprint recognition scanner located on the rear plate of the device, as well as a volume rocker found alongside its right edge and what’s believed to be a Hybrid SIM tray on the left. A 3.5mm audio port also appears to be present on the Xiaomi-made Android handset, positioned in the left corner of its top side. Finally, the Redmi Note 5A Prime seems to be equipped with a regular microUSB port instead of a Type-C one and the model submitted to the FCC features a black front and a matte silver rear panel. 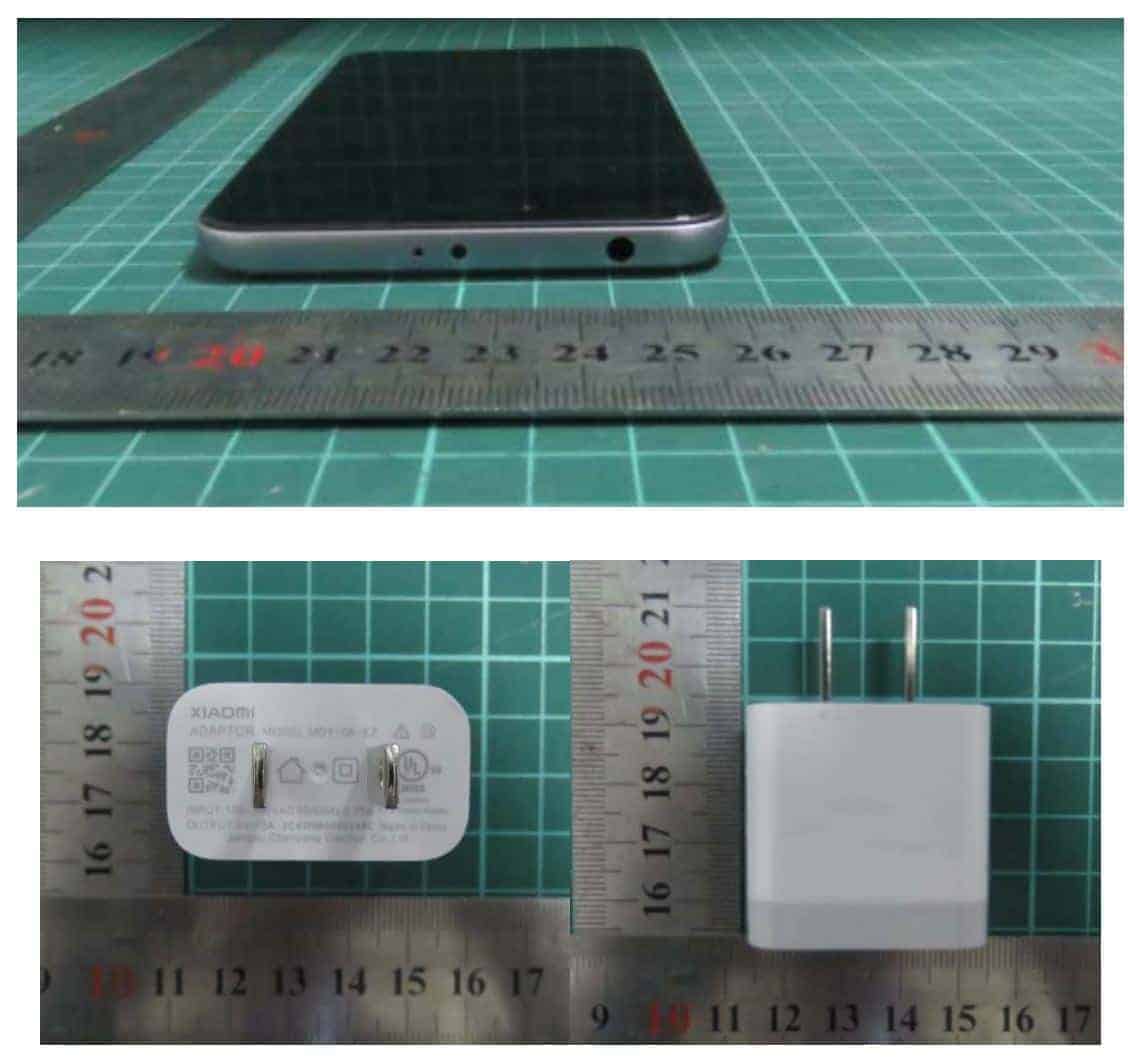 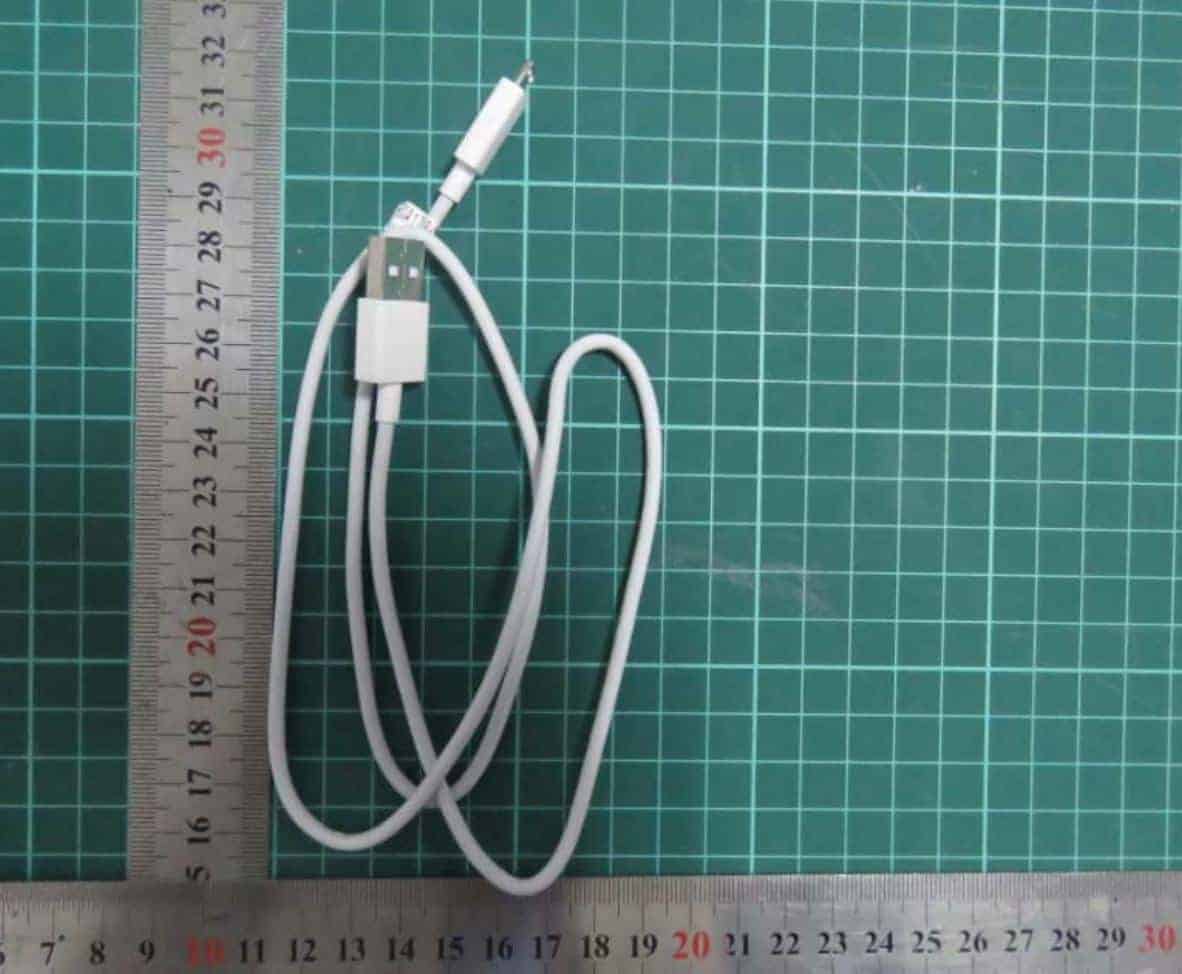 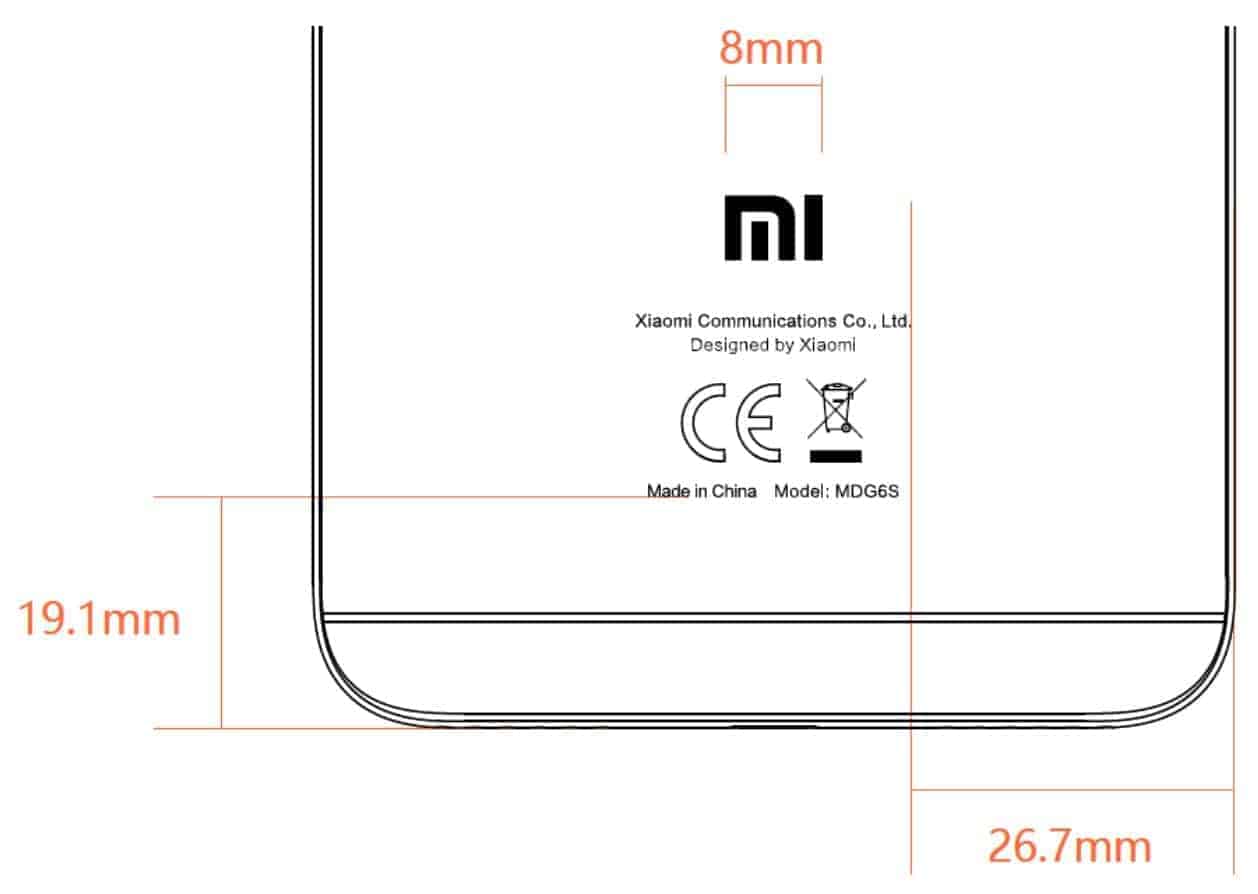 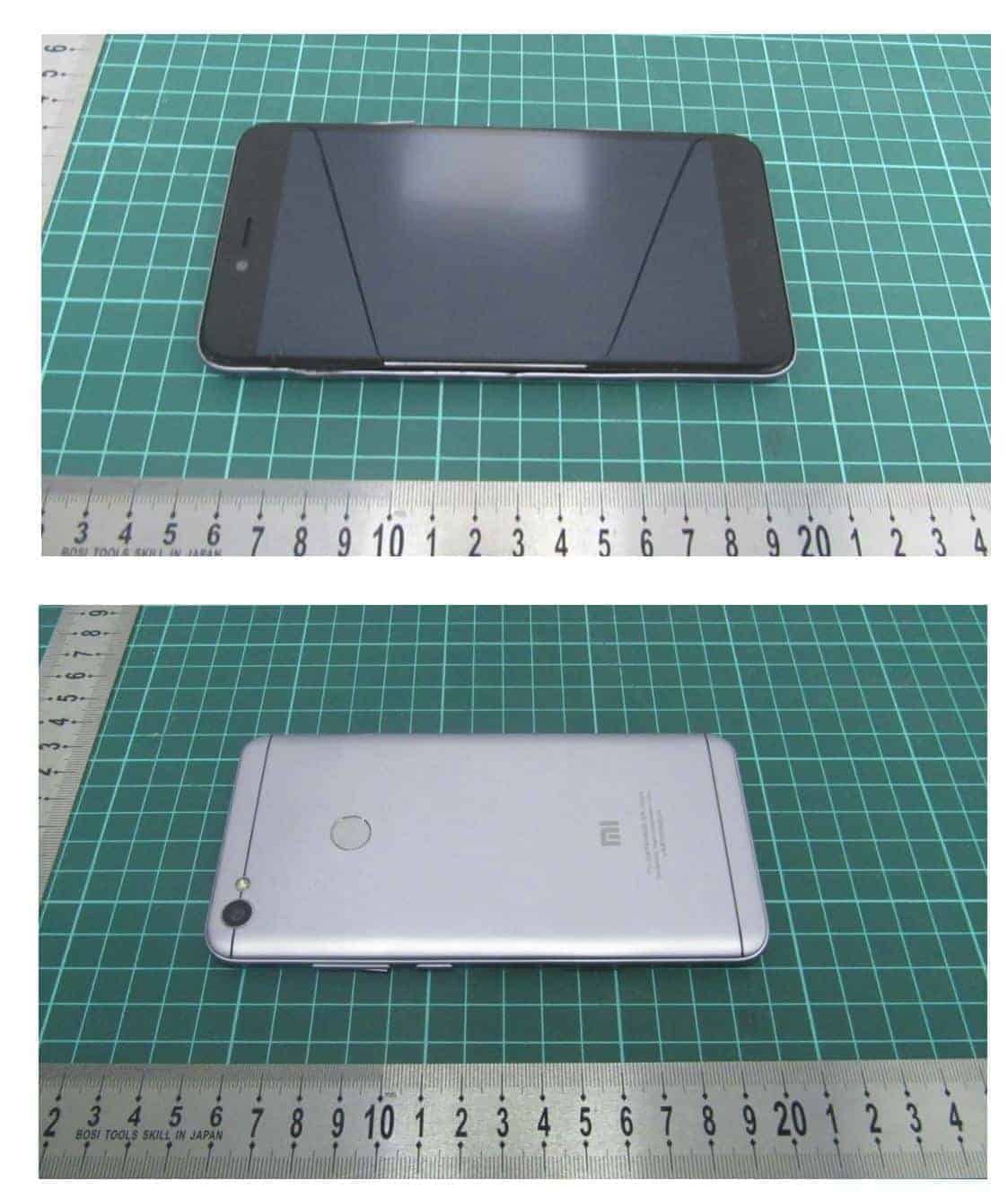 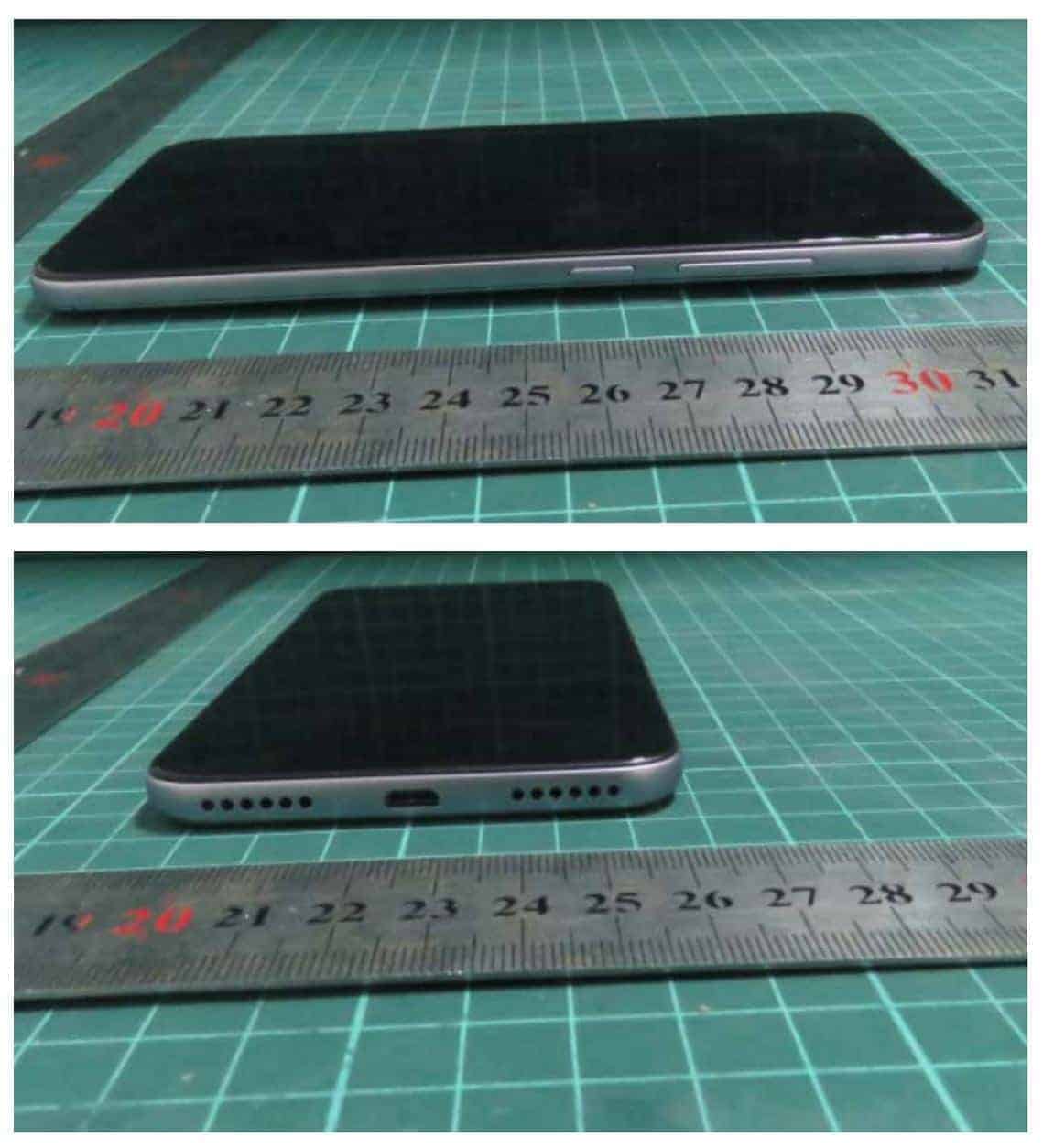