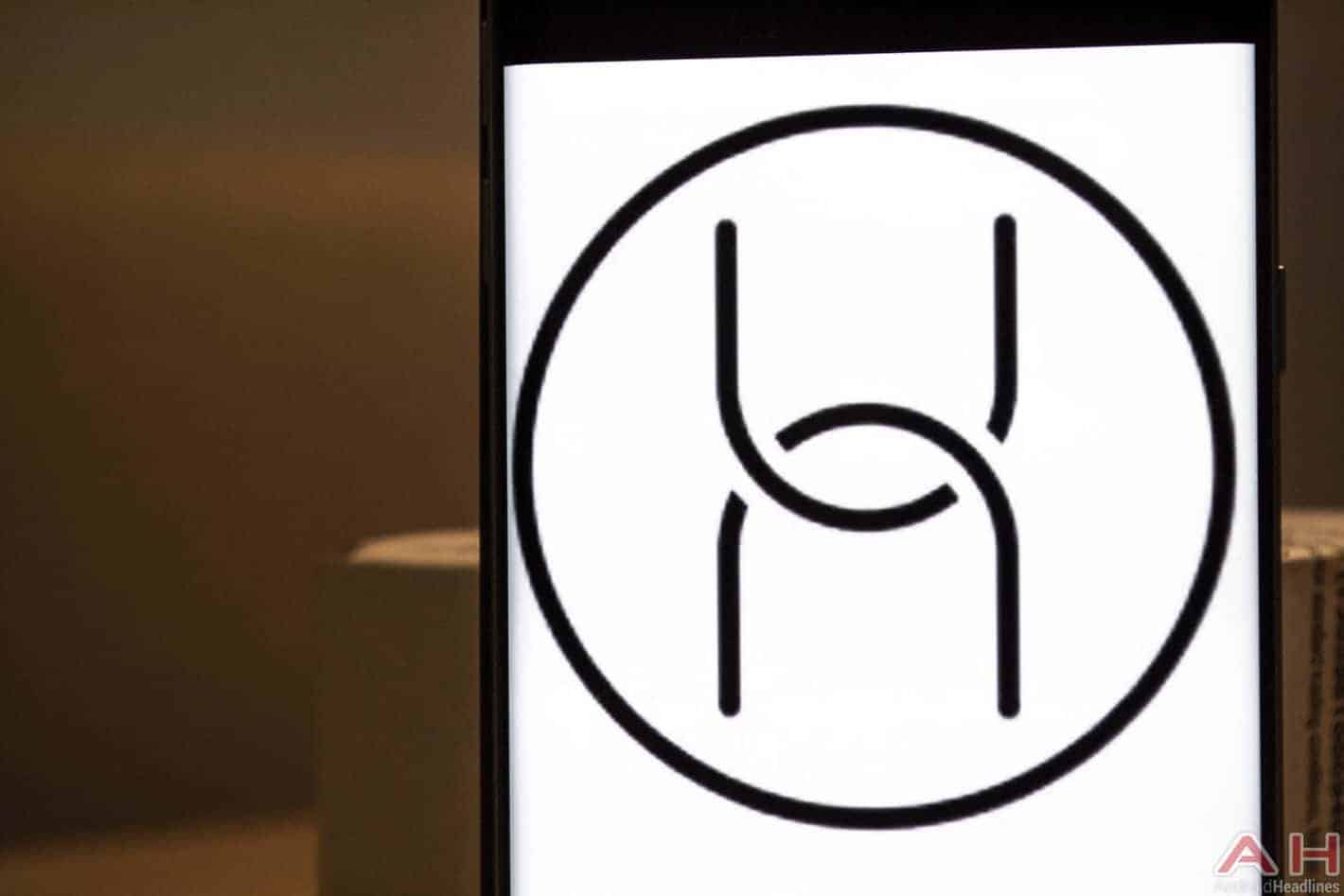 Huawei recently filed to trademark a logo called "U" which may be related to the artificial intelligence assistant set to be pre-installed on the Mate 10, Mate 10 Pro, and other members of the company's Android flagship series. The firm submitted two virtually identical applications to the United States Patent and Trademark Office and the European Union Intellectual Property Office in late September, stating that its trademark is related to traditional software and mobile apps designed to connect to various Internet of Things devices and capable of managing such products. While no voice-enabled services were mentioned as part of the filings, the description of the trademark's subject is general enough to encompass such a solution. The documentation submitted by Huawei specifically states that the logo covered by the trademark entails two stylized letters "U" and that its color isn't a defining characteristic of the intellectual property the company is trying to protect. In other words, even if Huawei manages to realize its ambition to commercialize the trademark (which is also outright stated in the application), it may only do so with the basic contour of the logo and the end result may or may not be a black illustration on a white surface which can be seen above.

Huawei has been entirely quiet in regards to the possibility that it's creating its own AI assistant so far, with the only report on the matter dating back to last winter when Bloomberg claimed that the tech giant is in early stages of developing such a solution, citing sources close to the Shenzhen, China-based company. The upcoming Mate 10 lineup has already been confirmed to feature the HiSilicon Kirin 970, a new SoC with a special processing unit dedicated solely to AI services. Huawei's recent teasers related to the Mate 10 devices also suggested that the original equipment manufacturer will advertise its upcoming offerings by specifically stating they aren't smartphones but "intelligent machines." All of those claims indicate that the Mate 10, Mate 10 Pro, Mate 10 Plus, and Mate 10 Lite should all feature support for some kind of a digital companion and while Amazon's Alexa and the Google Assistant are two options Huawei presently has available, the company's decision to put AI at the forefront of its next-generation devices indicates that it may have come up with a proprietary alternative to these existing services, even if it never explicitly said it's working on one.

The letter "U" and its English pronunciation could also hint that Huawei's rumored AI assistant will be designed to offer a highly personalized user experience, i.e. be exclusively focused on serving "you." While the likes of Google and Amazon have been pursuing a similar consumer AI strategy for some time now, neither of them have committed the names of their digital companions to advertising those efforts. The Mate 10 series is scheduled to be officially announced on October 16th in Munich, Germany.