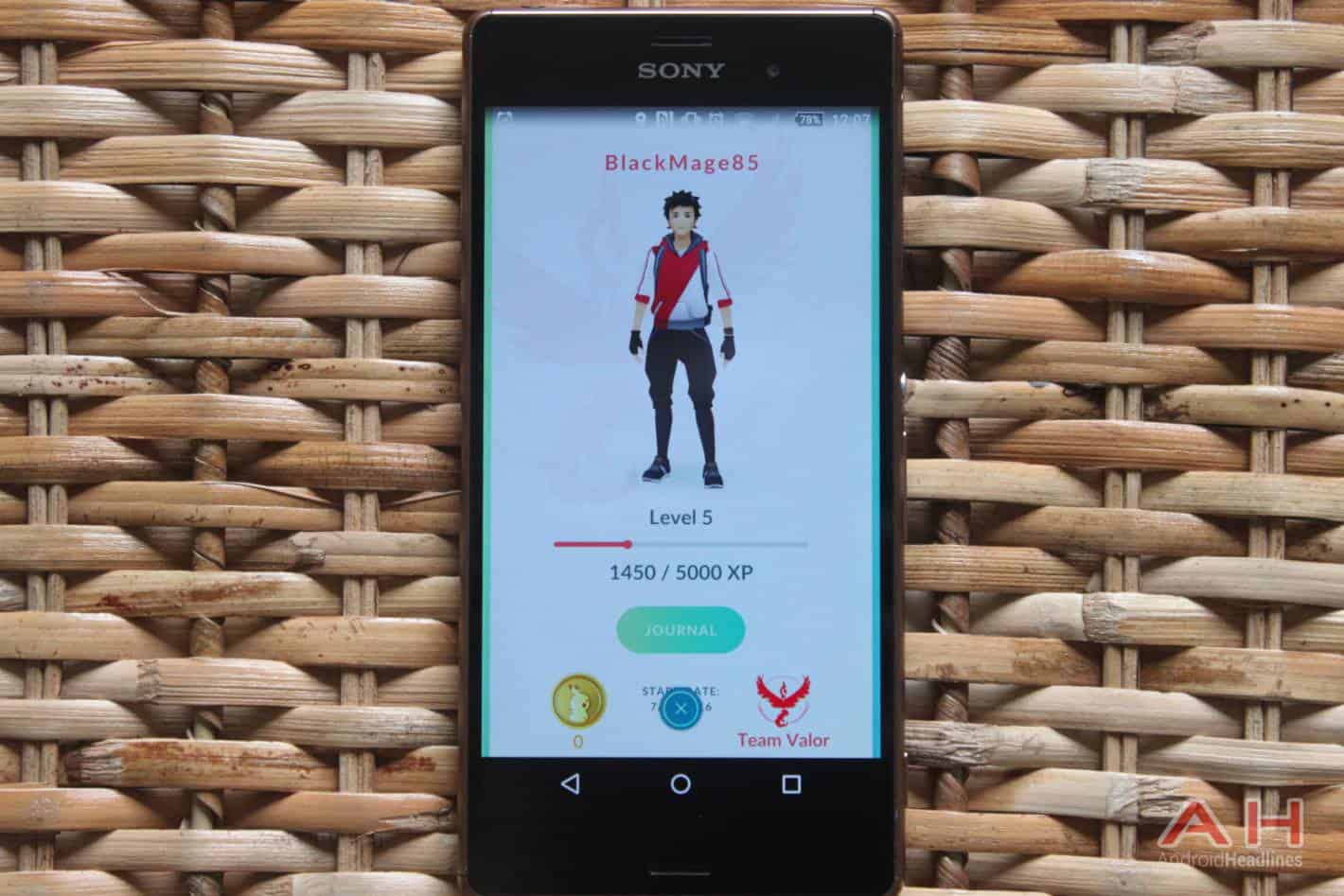 Pokemon GO creators Niantic are readying another Halloween-themed event for the Android game, which has been revealed by some code buried within the latest update to the game itself – version 0.79.2. The code also hints that some new Pokemon may be added during the event as well, though that particular code could be an indication that the new monsters will be added at some later time instead. It's important to note here that, as with any code found via an APK teardown, there is a marginal chance the inactive features won't see an eventual release. However, there are quite a few that would probably be welcomed by users and it seems unlikely that the Halloween event would fail to be pushed forward, with consideration for last year's similarly themed event. There was also a leaked loading screen image for this Halloween event found by the source, lending some credence to the findings.

Behind the scenes, the passcode redemption feature, used by third-party partners to entice users to visit real-world locations, has seen a change to the code which suggests there may soon be rewards offered to players who take advantage of the feature. New lines of code hinting at new testing and AR features have also been added, though those features seem further off. More specifically, the code appears to suggest that there will be AR improvements made in the future and testing infrastructure is beginning to be built out to improve the overall performance of the app. Beyond that, the developers have included code for a new tool to take on users who utilize GPS-spoofing and other hacks to gain an advantage in-game. The blacklisting tool could feasibly be used to check whether a user's device is running those kinds of apps at the same time as Pokemon Go and take action to halt their gameplay or ban them from playing. Furthermore, some code designating a Halloween event for 2017 has been added, too. That includes code for the addition of a new musical theme for the event, which is entered under the code heading mapHalloweenNightMusic. Further digging into the APK also discovered another new musical addition in the form of the Lavendar Town theme.

Unfortunately, there's no way of knowing in advance how those new musical entries will be used or what the implications could be for the map theme or other visual elements. There has also been no hint as to what, exactly, the Halloween event will bring to the table in terms of the gameplay itself. Last years event included double candy rewards and new Pokemon, which might hint at the purpose of the final addition found in the teardown. The teardown found sound files associated with Generation 3 Pokemon, including Deoxys, and several others. Those are accompanied by new badges from the same, found under the code BADGE_POKEDEX_ENTRIES_GEN3. At this point, it bears repeating that most of those features are buried inside the APK in the form of inactive code and that means that they are all still up-in-the-air, for the time being. In the meantime, the new update did fix a couple of bugs and add at least one feature. First of all, EX Raids that are canceled should generate a notification now, sparing players the time of finding out when they sign in to take part. The Raid lobby count itself has also been patched further, following an update to the game's feature in the last update. 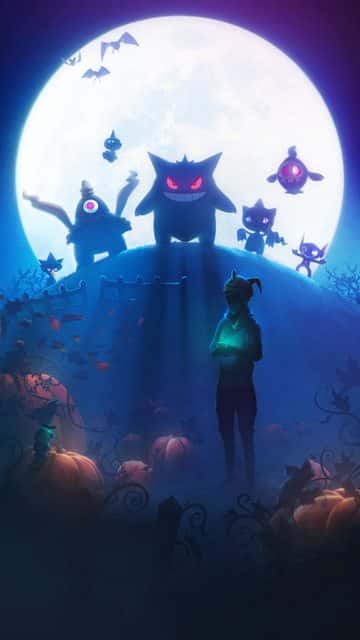