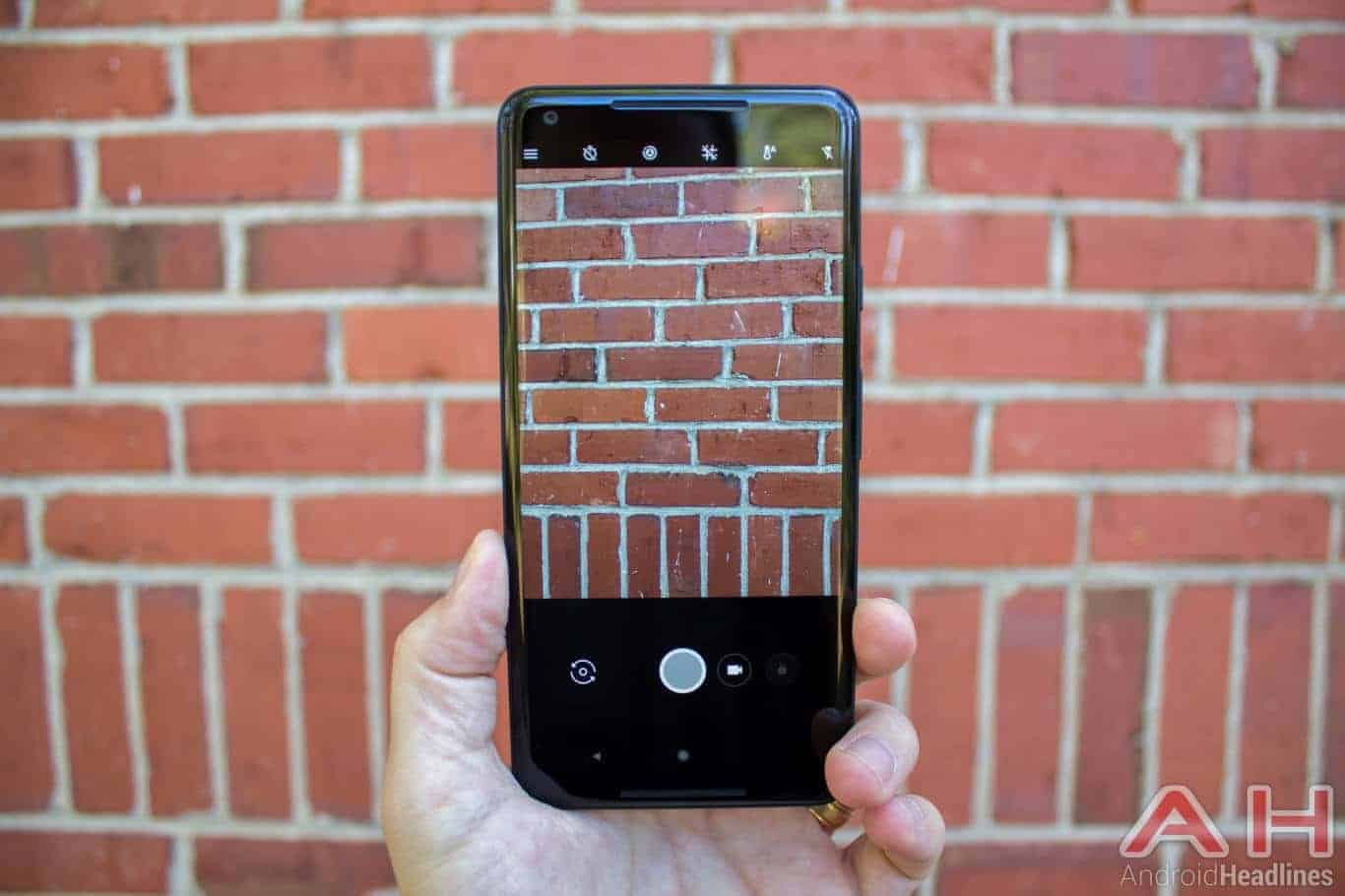 It's been a long time coming, but it looks like the Pixel 2 and Pixel 2 XL will be the first phones to feature a custom System on a Chip (SoC) solution from Google. While Apple has been creating its own chips for some time now, Android relies on many different SoC manufacturers including Qualcomm, Samsung, Huawei, and MediaTek, to name a few. While the Pixel 2 family still features the Qualcomm Snapdragon 835 SoC at its core, Google's new Pixel Visual Core makes up the bulk of the processing on the camera side of things; something that surely plays into the amazing camera performance found on both Pixel 2 phones.

Likely just the start of what we're going to see from Google, Pixel Visual Core is an 8-core Image Processing Unit (IPU); a fully programmable processor, each IPU featuring 512 arithmetic logic units (ALUs). Google cites performance of the Pixel Visual Core at around 3 trillion operations a second, and says that the famous HDR+ functionality of Google Camera on supported devices (specifically the Pixel 2) will process photos 5 times faster than previous generations, all while using one tenth of the power that it would take to run the same computations on the main Snapdragon 835. Google is utilizing several domain-specific programming languages to help developers take better advantage of the processor once it's enabled. Halide is used for image processing, and TensorFlow is used for machine learning, both of which will be made available to third parties in the near future.

The Android 8.1 Oreo update will add a new Developer Option to every Pixel 2 out there to enable the Pixel Visual Core, and later updates will bring this functionality to third-party apps through the official Android Camera API. This means third-party apps will finally be able to use Google's advanced HDR+ processing. It's entirely possible that we could see such functionality in other phones in the future, however, Google has not laid out plans for such things at this time. What's particularly interesting is that this functionality is not yet enabled on the Pixel 2, although Google specifies that Google Camera with HDR+ will be the first application to utilize the new SoC. How many new photography features will we see on the Pixel 2 over time thanks to this new SoC? There's certainly no telling, but it shows just how serious Google is about mobile photography.