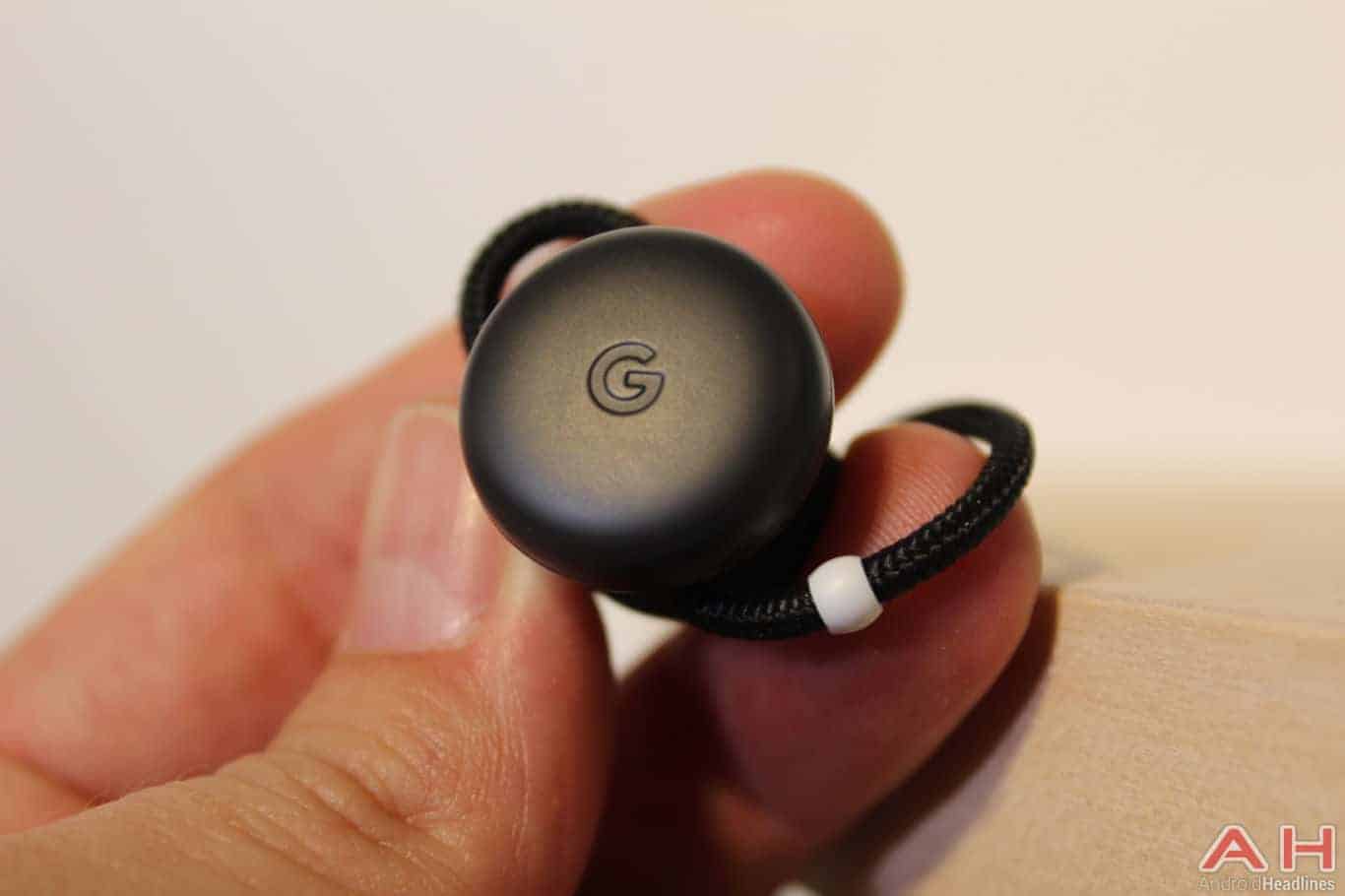 The “Fast Pair” feature designed for facilitating connecting Bluetooth devices to smartphones that debuted alongside the Pixel 2 and Pixel 2 XL is now rolling out to more handsets, Google announced on Tuesday. The functionality is coming as part of the Google Play services 11.7 update and will be supported by all future versions of the platform which is compatible with Android 6.0 Marshmallow and later editions of the ubiquitous operating system. Just like its name suggests, linking a pair of wireless earbuds or another Bluetooth-enabled product with a supported smartphone should be significantly more straightforward by relying on Fast Pair instead of a third-party Android app or another solution like navigating through the system Settings app, with the service being designed to connect the two devices in just a single tap.

In practice, putting a compatible device with the feature turned on in the immediate proximity of an Android smartphone with Fast Pair capabilities will nearly instantly provide you with a push notification telling you that a new accessory has been detected, so long as the handset has its Bluetooth enabled, of course. Tapping the notification will start the pairing process which should only take a moment to use, after which the accessory will be ready to use, Google previously explained, with the procedure itself also being illustrated by the short GIF below. While the feature is now being distributed to a much wider variety of devices and not just the ones from the Pixel series, it’s still relatively limited in terms of supported Bluetooth accessories; for the time being, Libratone’s Q Adapt On-Ear and Google’s own Pixel Buds are the only two pairs of earbuds with Fast Pair capabilities and the service is confirmed as coming to just one more product in the near future, with its target being the Plantronics Voyager 8200 lineup of headsets.

Fast Pair relies on the Bluetooth Low Energy technology and should expand its availability in the future as more audio equipment makers and other consumer electronics companies adopt the standard, with Google now openly soliciting applications for new partners looking to implement the service into their current and future offerings. Some other features of the Pixel 2 lineup like Google Lens are also expected to roll out to third-party Android devices in the near future, presumably no later than early 2018.