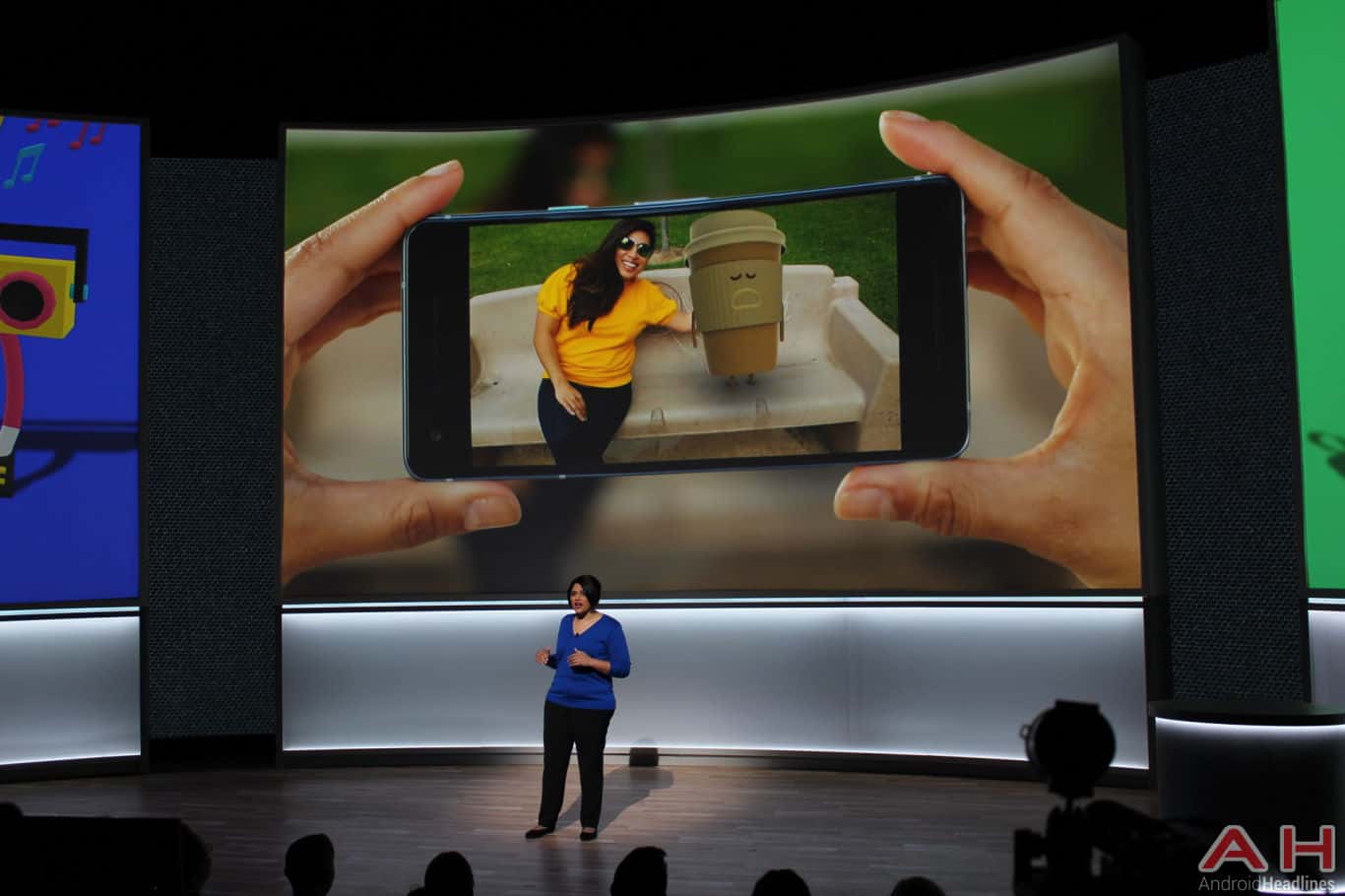 Google on Wednesday unveiled its latest flagship series, officially debuting the Pixel 2 lineup that's meant to succeed the 2016 Pixel smartphones. The two handsets both boast high-end specs but are radically different in terms of design, seemingly being aimed at different demographics. Still, all consumers Google is targeting with the Pixel 2 and Pixel 2 XL appear to have one thing in common – they aren't willing to buy a 2017 smartphone without a high-end camera. While some critics may argue Google cut a number of corners by opting against following the latest industry practices and equipping the Pixel 2 and Pixel 2 XL with single-sensor modules instead of dual camera ones, the imaging capabilities of the two devices seem to be the very pinnacle of what the mobile segment is currently capable of offering as far as single-lens setups are concerned.

Just like it was the case last year, Google decided to focus on functionality and versatility with the camera setups found on the Pixel 2 and Pixel 2 XL instead of placing a large emphasis on the resolution of their sensors. Both devices are hence shipping with 12.2-megapixel primary cameras which may not seem like a high number in a vacuum but should still deliver a high-quality performance, with the sensors mounted behind the lenses having a pixel size of 1.4µm. A larger sensor is capable of gathering more light in a given period of time than a smaller one and seeing how the lenses mounted on the rear plates of both devices have an aperture of f/1.8, it's likely that the Pixel 2 and Pixel 2 XL will be more than capable of performing in low-light conditions or when shooting action scenes that you're trying to "freeze" with high shutter speeds. This possibility is given more credence by the fact that the primary camera of the Pixel 2 series now features optical image stabilization (OIS) support and should be extremely capable at reducing the shakiness of your photographs regardless of the circumstances. Last year's Pixel devices only had electronic image stabilization (EIS) and Google's imaging software still managed to produce results that some were touting as the best in the mobile industry, and the inclusion of OIS into the Pixel 2 lineup should additionally reinforce the image quality of the two devices, especially since EIS is still part of the new package(s).

The primary cameras of the Pixel 2 series also come with phase detection autofocus (PDAF) and laser detection autofocus support, Google confirmed. The sensors of the newly announced smartphones are backed by a dual-LED (dual tone) flash unit and a redesigned Camera app which now boasts even more presets and automation mechanisms, including a new Portrait Mode and augmented reality (AR) stickers that users are able to apply to their images in real time before shooting them.

The top bezels of the Pixel 2 and Pixel XL 2 accommodate 8-megapixel sensors mounted behind lenses with an aperture of f/2.4. The secondary camera of the newly revealed devices seems mostly identical to the one found on the 2016 models with one notable exception – OIS support. All advantages of OIS mentioned in the context of the main camera of the Pixel 2 and Pixel 2 XL also apply to their front-facing modules. While major original equipment manufacturers are now slowly phasing out single-lens cameras from their premium offerings, the HTC U11 still proved that one can deliver a high-quality imaging experience with just one sensor and Google is apparently adamant to do the same with the Pixel 2 and Pixel 2 XL. In fact, it possibly already did, with DxOMark awarding it a score of 98, by far its highest ever.

One final noteworthy detail related to the imaging capabilities of the new devices pertains to a special incentive Google is bundling with every single unit – unlimited Google Drive storage. Seeing how the two smartphones lack a microSD card slot and are more than capable of recording 4K videos, storage space could prove to be scarce, which is why Google is now mimicking the offer originally introduced alongside the 2016 Pixel devices – every single photo and video recorded with your new flagship can be uploaded to Google Drive at no cost and with no compression, allowing you to focus on your mobile photography instead of worrying about internal memory management. While the company's offer of unlimited Google Drive storage for photos taken with the Pixel 2 devices is of the lifelong variety, videos can be uploaded to Google Drive without limitations by the end of 2020, Alphabet's subsidiary confirmed.