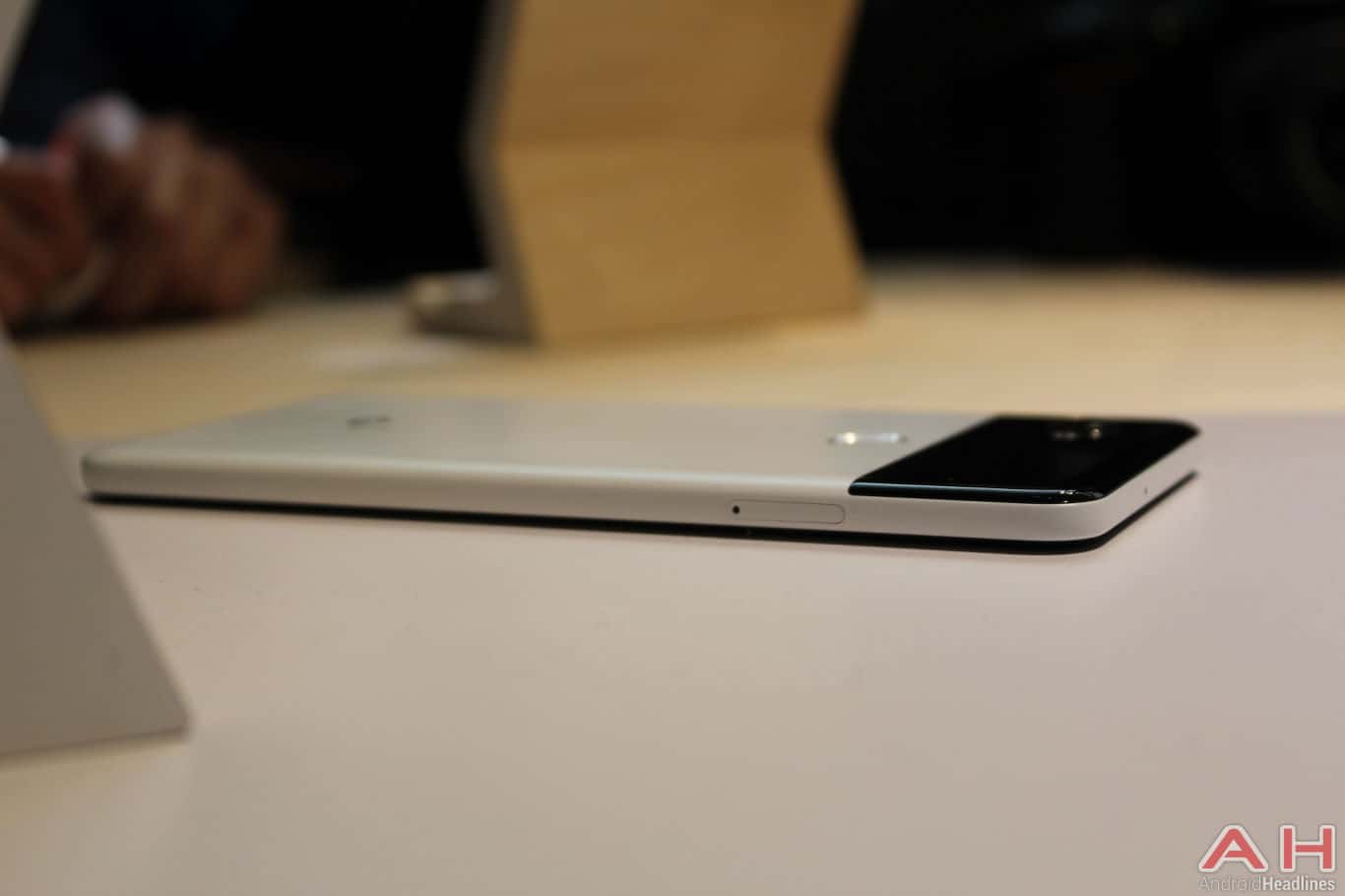 With the Google Pixel 2 lineup, internet giant Google has included a new eSIM in order to make connectivity that much simpler. So far Google has confirmed that the Pixel 2 and Pixel 2 XL will be available in three different ways: through Verizon, unlocked from the Google Store and via Project Fi, with the latter two options allowing Pixel 2 owners to take advantage of the built-in eSIM.

By now, the majority of people are used to inserting the usual micro-SIM or nano-SIM inside their brand new devices whenever they choose to purchase one. The downside to this is the fact that it forces customers to go to a nearby store or wait for their new SIM to arrive in the post and switching carriers can sometimes lead to people being without service for days while they are waiting for their new SIM. With the new eSIM, though, connecting to a carrier's network is simple, with the user simply needing to push a button before they are connected to a carrier's network. Through Project Fi or by purchasing the Pixel 2 through the Google Store, owners of the device will now be able to take advantage of the eSIM by selecting the SIM-free setup button. Unfortunately for those at Verizon, though, it appears they will be stuck with the traditional nano-SIM for now. Nonetheless, considering the ever-increasing popularity of the new eSIM, it's possible that support for the eSIM will be rolled out to Verizon customers eventually.

The new eSIM is just one of the many features the Pixel 2 lineup includes, such as a Snapdragon 835 processor on the inside, as well as 4GB of RAM and dual front-facing stereo speakers. Google also says the new lineup includes the best smartphone camera on the market, with a DxOMark score of 98, four points higher than the record set just recently by the iPhone 8 Plus and later matched by Samsung's Galaxy Note 8. The Pixel 2 and Pixel 2 XL start at $649 and $849 respectively for the base 64GB model, while the 128GB alternative costs $100 extra. Those interested in getting their hands on the Pixel 2 lineup will have to wait until October 17 for the smaller Pixel 2 to ship, while the 6-inch Pixel 2 XL is set for a mid-November launch in the US.