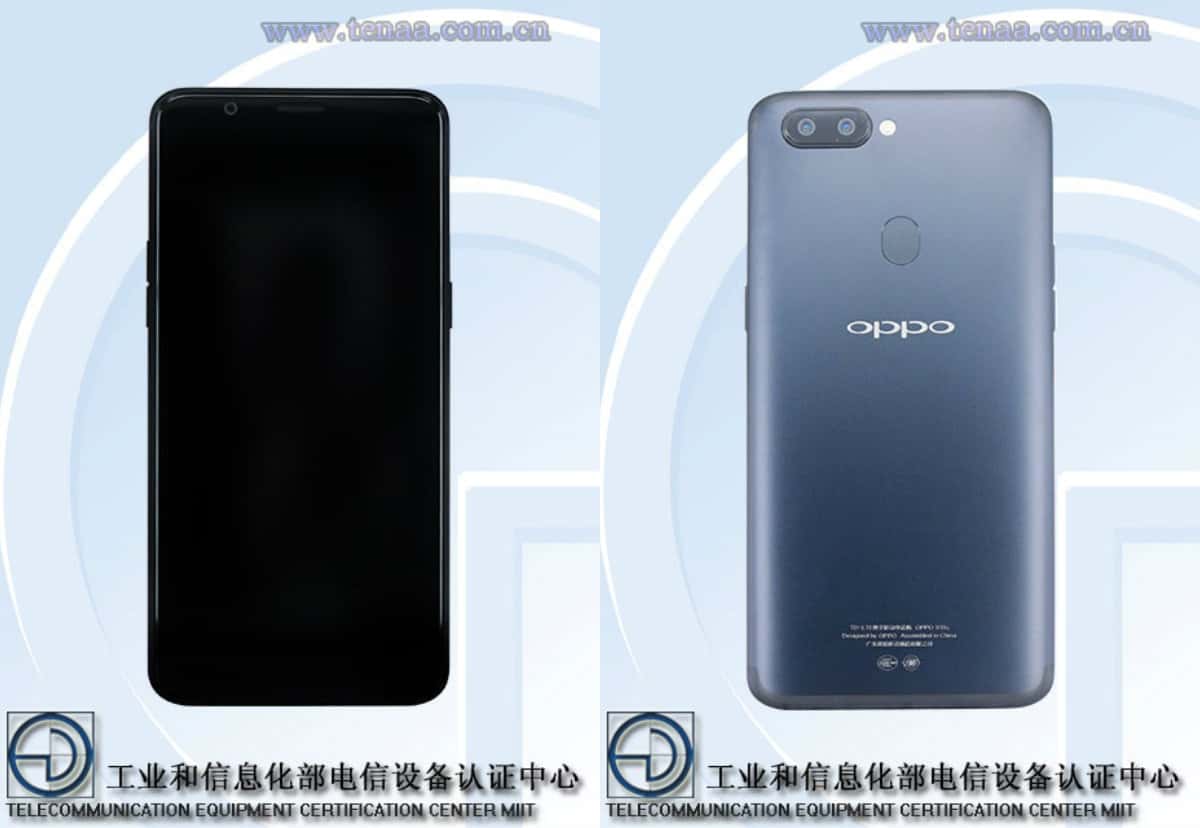 OPPO had revealed the OPPO R11s’ design, and some of its specs recently, as the company listed the device on its official website, and now the phone got certified by TENAA (China’s equivalent to the FCC). We do know that the OPPO R11s will land on November 2, as OPPO confirmed that a while back. That means that the announcement is only two days away, and TENAA has just confirmed a ton of specs for this handset, while the site also re-confirmed its design, read on.

This smartphone will be made out of metal, while you will find a dual camera setup on its back. A rear-facing fingerprint scanner will also be included on the device, while the handset will sport really thin bezels,, though that is not exactly that obvious based on these images, as the phone’s display is not powered on. If TENAA is to be believed, the OPPO R11s will sport a 6.01-inch fullHD+ (2160 x 1080) AMOLED display, while the phone will pack in 4GB of RAM and 64GB of expandable storage. It is possible that OPPO will release another variant of this phone, the OPPO R11s Plus, which will sport 6GB of RAM, we’ll see. The device will be fueled by a 64-bit octa-core processor clocked at 2.2GHz, and even though TENAA does not mention what SoC are we looking at here, chances are that it is one of Qualcomm’s mid-range offerings, the Snapdragon 660, maybe. 20 and 16-megapixel shooters will be included on the back of the OPPO R11s, and OPPO actually confirmed that the phone’s main camera snapper (the 16-megapixel one) will arrive with an f/1.6 aperture.

Android 7.1.1 Nougat will come pre-installed on the OPPO R11s, claims TENAA, while OPPO’s ColorOS skin will be included on top of Google’s OS. The OPPO R11s will arrive in gold, black and red color variants, as per the source, while a 3,120mAh non-removable battery will also be a part of the package. The device will measure 155.1 x 75.5 x 7.1mm, while it will weigh 153 grams it seems. As already mentioned, the OPPO R11s will land on November 2, and that’s when we’ll get to know the rest of the OPPO R11s’ specs, stay tuned. 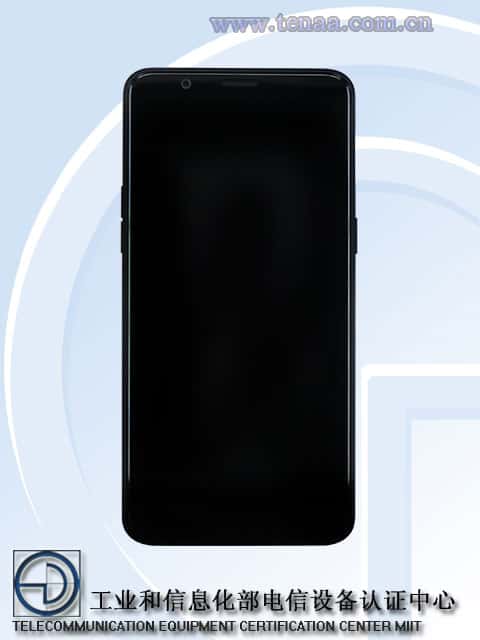 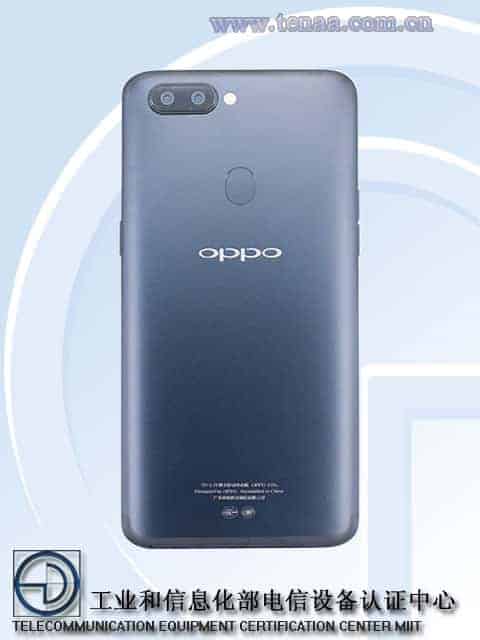 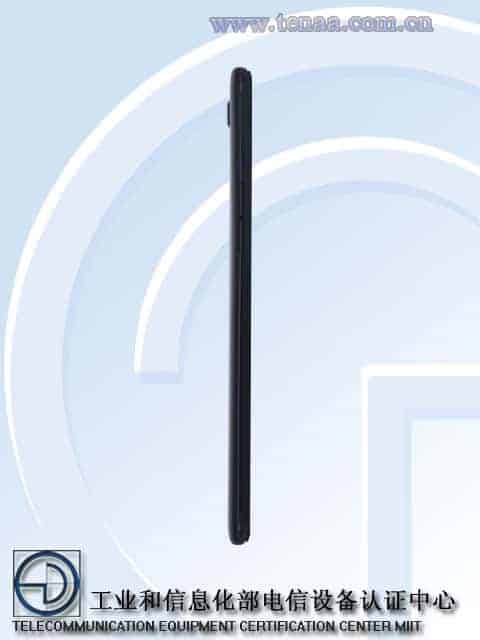 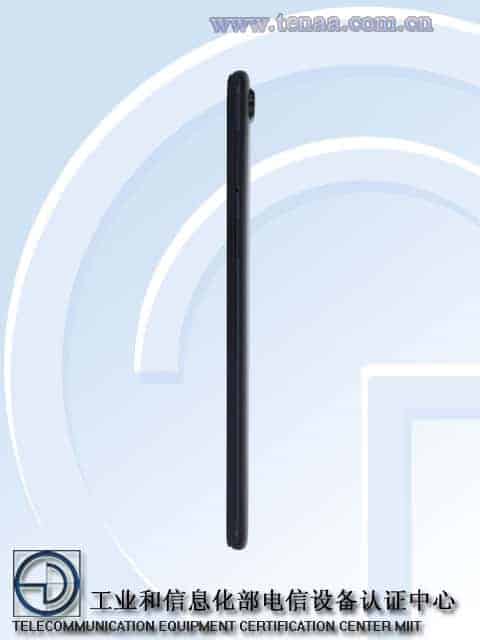