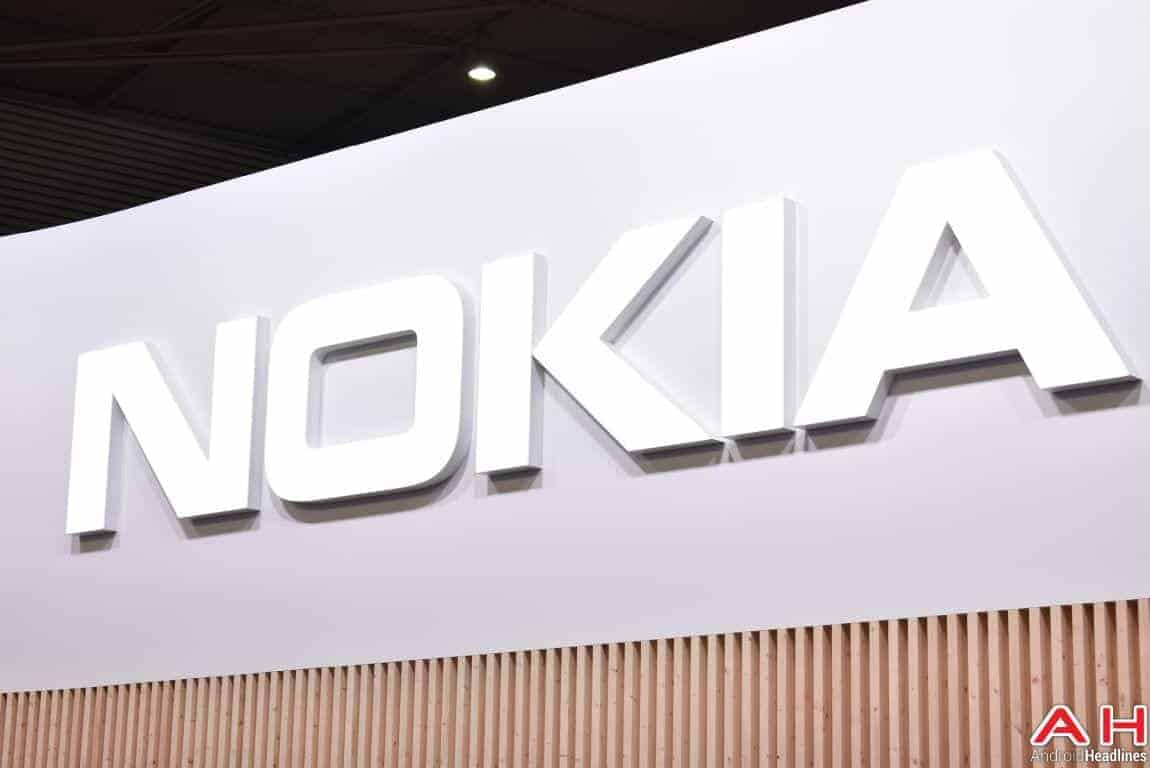 The Nokia phone brand is on track to sell 10.5 million phones in its first year of global availability, mobile expert and former Nokia Global Head of 3G Business Consulting Tomi Ahonen estimated on Friday. Existing data calculated by industry trackers puts Nokia's sales in the first quarter of the year at approximately 100,000 units, which is still significant in the sense that Q1 2017 only saw HMD Global Oy relaunch the brand in China with the Nokia 6. Following the worldwide release of the Finnish brand's post-Microsoft offerings, some estimates put its June sales at 1.4 million, whereas Q3 performance reportedly managed to reach 2.5 million, with the latter figure being an estimate made by Mr. Ahonen.

The former Nokia executive predicted that the final quarter of the year will see HMD Global sell around 3.5 million (smart)phones due to a combination of factors. Apart from Nokia's existing offerings being projected to pick up steam or at least maintain their current momentum, Q4 should also be lucrative for Nokia due to expected releases of two new smartphones. Finally, the holiday season is traditionally the most lucrative period of any year for phone makers and the upcoming one shouldn't be any different in this regard, Mr. Ahonen said. Disregarding the company's first quarter when its products weren't available on a global level, HMD Global is presently on its way to sell approximately 10.5 million devices by mid-2018, i.e. by the time it celebrates the worldwide return of the Nokia brand, the researcher suggested.

Apart from relatively successful launches of entry-level and mid-range offerings like the Nokia 3, Nokia 5, and the Nokia 6, HMD Global has also been committing resources to feature phones over the course of the year, with its most high-profile endeavor in this segment being the Nokia 3310 (2017), a revised version of the iconic device from 2000. The Finnish consumer electronics manufacturer is presently targeting a wide variety of markets but still isn't completely involved in all of them, with its flagship Nokia 8 not being set for a U.S. release. In the near term, the company is rumored to be working on a new entry-level Android smartphone in the form of the Nokia 2 and a bezel-free premium device called the Nokia 9.