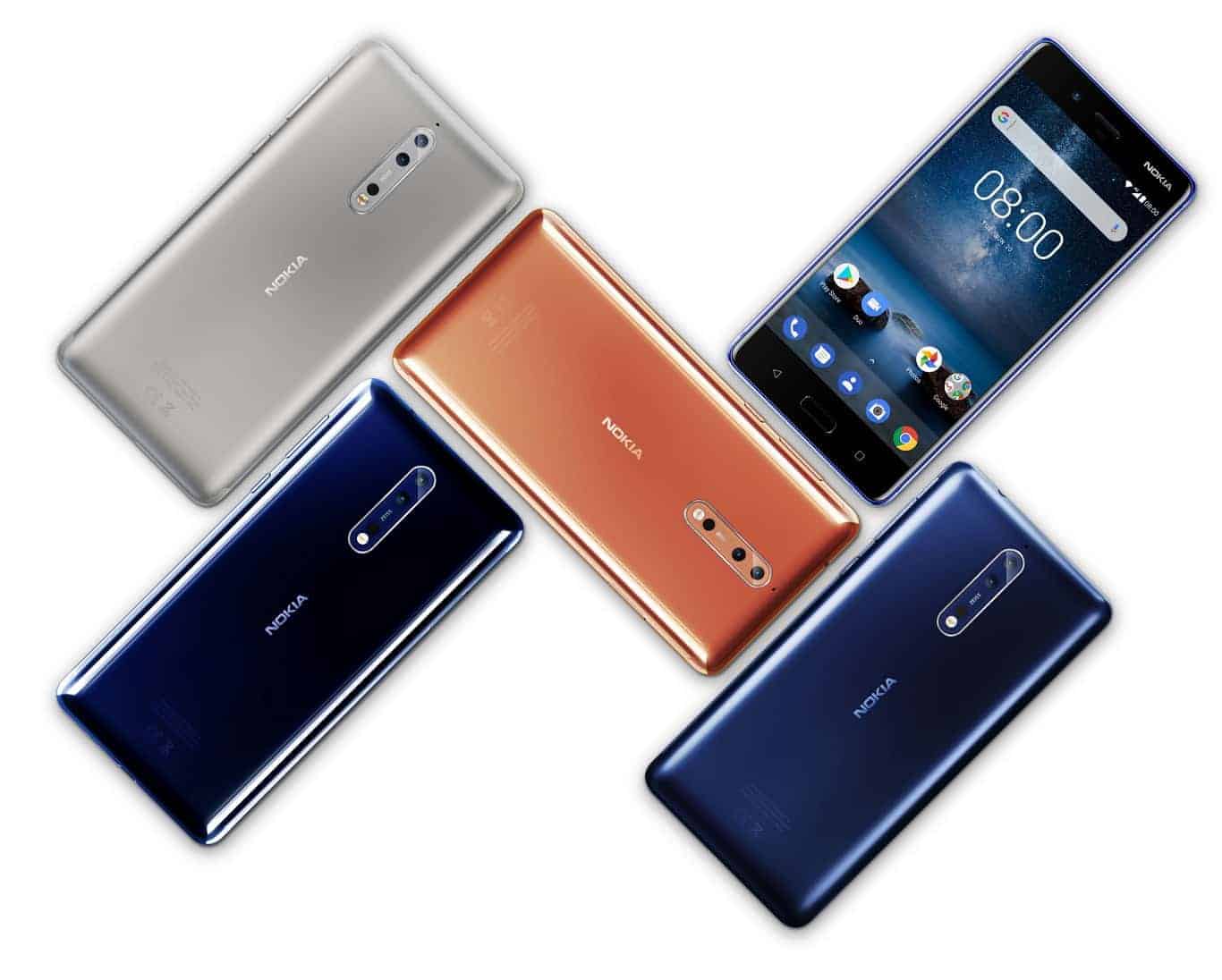 HMD Global has just announced that a new phone will be launching in China on October 19, and it seems like the company is talking about the Nokia 8. The Nokia 8 is the company's flagship which was announced a couple of months ago, but it is still not available in China, though that could change soon. HMD Global announced that a new phone is coming on the official Nokia store over at TMALL. The company announced it via an animated GIF image, talking about a phone with a 'Bothie' feature, which suggests that the Nokia 8 is on its way.

Now, the Nokia 8 announcement in China has been expected for quite some time, as the Nokia 8 is the most important Nokia-branded phone for HMD Global at the moment, and two Nokia 8 variants have already received certifications in China. The Nokia TA-1041 and TA-1042 have been certified quite recently, and it seems like we're looking at the Nokia 8 here. These two Nokia 8 variants could sport more RAM and storage than the regular Nokia 8 model, as the Chinese Nokia 8 is expected to come with 6GB of RAM and 128GB of internal storage, though there's a chance that both 4GB and 6GB RAM will arrive. The 6GB RAM variant of the Nokia 8 is actually already on sale in some markets, so it would not exactly be a surprise if Nokia opts to introduce it in China as well, considering that many other smartphone manufacturers decided to their smartphones with more RAM (more powerful variants) and storage in China in the past.

That being said, the Nokia 8 is a flagship which sports a 5.3-inch QHD (2560 x 1440) display, 4GB / 6GB RAM and 64GB / 128GB of native storage. The phone is fueled by the Snapdragon 835 64-bit octa-core processor, while it comes with a 3,090mAh non-removable battery. Android 7.1.1 Nougat comes out of the box on the Nokia 8, though Android 8.0 Oreo is expected to arrive to the device in the near future. There are two 13-megapixel cameras included on the back of the Nokia 8, while a single 13-megapixel snapper is placed on the front side of the Nokia 8. The phone comes in Tempered Blue, Polished Blue, Steel and Polished Copper colors, though it is still unknown whether all those colors will be available in China.