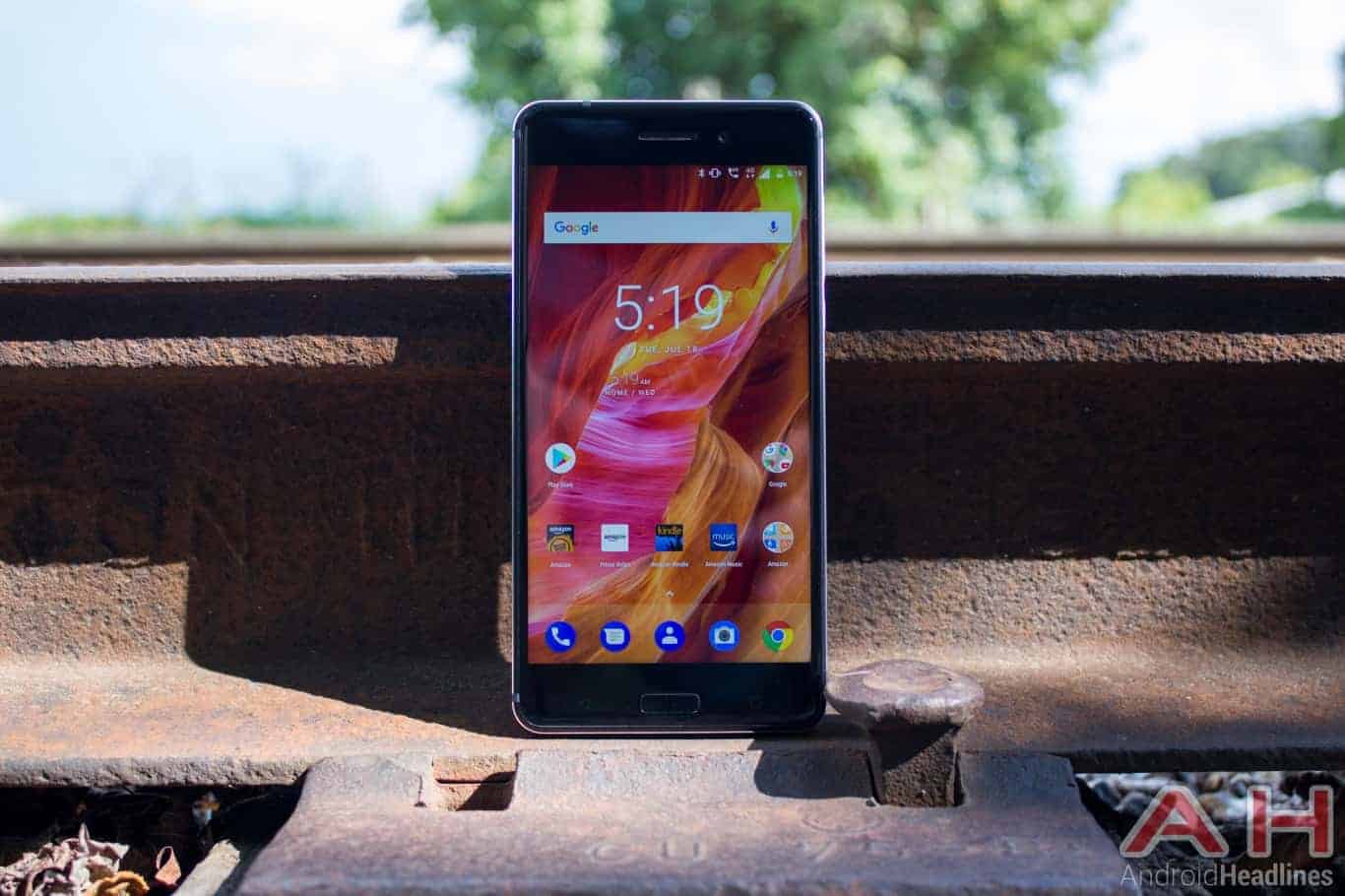 HMD Global is now selling a new variant of the Nokia 8 that sports 6GB of RAM and 128GB of internal flash storage. In comparison, the original variant of the manufacturer's flagship offering includes 4GB of RAM and 64GB of internal storage and this hardware upgrade puts the Nokia 8  on par with other smartphones equipped with the same amount of RAM like the Samsung Galaxy Note 8 and select models of the OnePlus 5. This variant costs €649.99, which translates to $767 at the current exchange rate. The manufacturer has yet to clarify if it will introduce the 6GB model of the Nokia 8 in other markets, although a recent FCC certification may mean that HMD Global will also sell this device in the United States soon.

Aside from the increase in RAM and internal storage capacities, the 6GB variant of the Nokia 8 shares the same specifications with the model containing 4GB of RAM.  The Nokia 8 is powered by the Snapdragon 835 chipset from Qualcomm, which is composed of eight Kryo 280 CPUs. The CPUs are grouped into two clusters, with four high-performance cores running at a maximum frequency of 2.5GHz and four power-efficient cores that can reach 1.8GHz. The device sports a 5.3-inch IPS LCD display with a resolution of 2560 by 1440 and a sheet of Corning Gorilla Glass 5 protects the screen from scratches. The smartphone includes a dual SIM card slot and its internal storage can be expanded through the use of a microSD card. The device has two rear cameras, one of which is equipped with a 13-megapixel RGB sensor with a pixel size of 1.12 micrometer and an aperture of f/2.0, while the other snapper comes with a 13-megapixel monochrome sensor. The front-facing shooter also has a 13-megapixel sensor that is coupled with 78.9-degree angle lens.

The Nokia 8 has a 3,090mAh non-removable battery and it supports Quick Charge 3.0 for fast top ups of the device. Also supported is Bluetooth 5.0, which allows the smartphone to connect to two wireless peripherals at the same time through increased maximum data throughput. The handset's IP54 water and dust resistance certification means that the device is essentially splashproof. The handset ships with Android 7.1.1 Nougat pre-installed, although an update to Android 8.0 Oreo will likely arrive within the next few months.