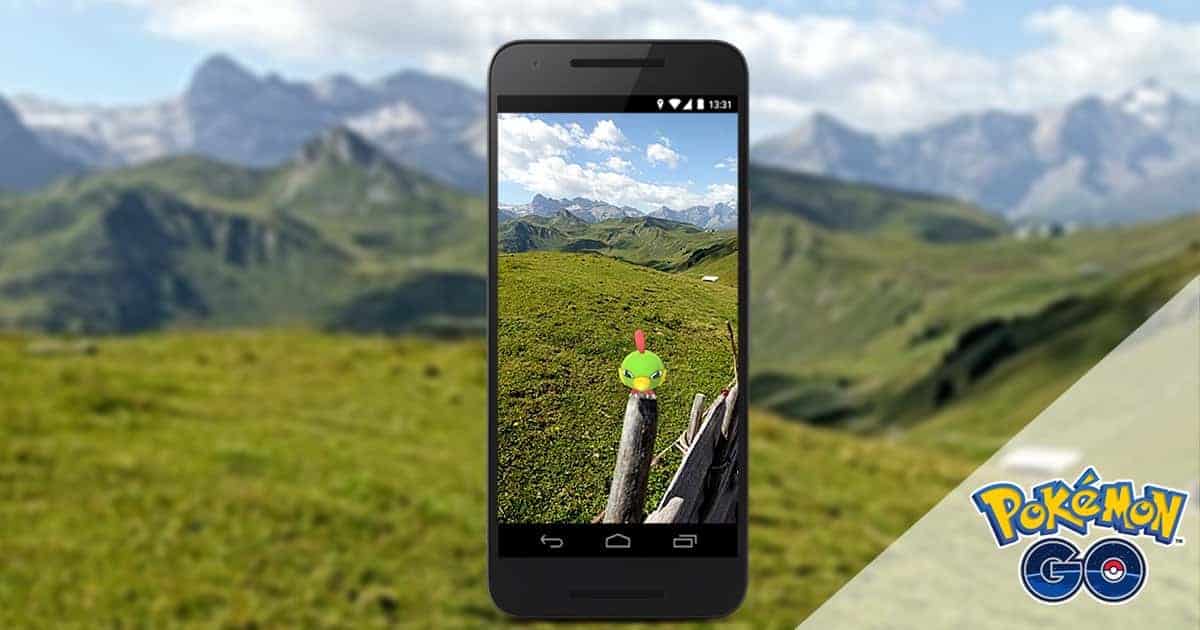 Pokemon GO's main draw during its pre-launch advertising push was the game's ability to superimpose Pokemon on the real world with the power of augmented reality, and now, over a year after the game's launch, Niantic is finally capitalizing on that aspect of the game by inviting players to participate in an AR photography contest. Players who are interested in entering should get an Instagram account if they don't have one already, and post their best photos with the hashtag #PokemonGOcontest. The contest's deadline is October 25, and the prize pack for the top 10 photographers includes a Pokemon GO Plus, special wireless earbuds, and a poster signed by members of the development team.

As with anything involving an AR game, especially a location-based one, there are some rules and caveats. For starters, you are not allowed to trespass or get into dangerous situations in order to get a good picture. Doing so, if you're caught, will get you disqualified. Second, the contest is focused on Pokemon and scenery, so shooting a photo where an individual person can be seen or identified is grounds for disqualification. Photos must not be objectionable, indecent, incendiary, or offensive in any way. It also cannot contain any illegal content or copyrighted content, besides Niantic's and the Pokemon Company's. This means that taking a picture of an in-game Pikachu next to somebody in a face-concealing Pikachu costume is fair game, but taking a picture of an Oddish next to a bag of grapes with a brand name or image on them is not, for one example. Entrants are limited to only three submissions, and can only submit via Instagram. Using multiple Instagram accounts, obviously, is grounds for disqualification.

This contest's prize pool makes room for ten top submissions, but Niantic has not said how the photos may be used in the future. There is the usual legal wording allowing the company to use the photos as it pleases, but they could end up in a gallery, as part of an in-app feature, as Play Store screenshots, or in hundreds of other scenarios. The contest comes right after the end of a celebration of the game's first anniversary, so the timing could have some significance.